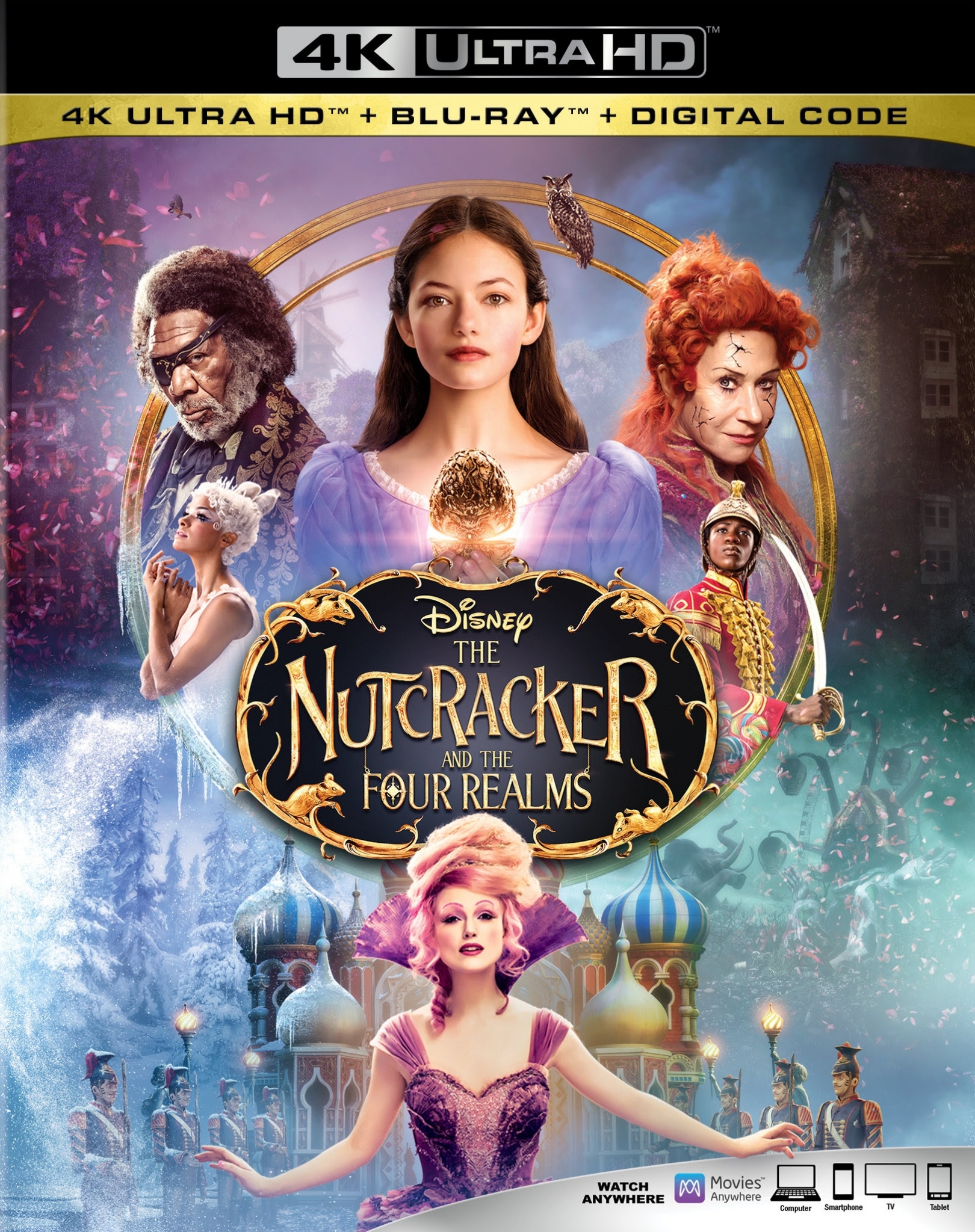 “The Nutracker and the Four Realms” will be released on Blu-Ray, DVD and on-demand in the United States on January 29, 2019. The home-video editions come with loads of special features, as listed below. All Clara (Mackenzie Foy) wants is a key â a one-of-a-kind key that will unlock a box that holds a priceless gift. A golden thread, presented to her at godfather Drosselmeyerâs (Morgan Freeman) annual holiday party, leads her to the coveted keyâwhich promptly disappears into a strange and mysterious parallel world. Itâs there that Clara encounters a soldier named Phillip (Jayden Fowora-Knight), a gang of mice and the regents who preside over three Realms: Land of Snowflakes, Land of Flowers and Land of Sweets. Clara and Phillip must brave the ominous Fourth Realm, home to the tyrant Mother Ginger (Helen Mirren), to retrieve Claraâs key and hopefully return harmony to the unstable world.

– On Pointe: A Conversation with Misty Copeland: Copeland shares the thrill of portraying one of her favorite characters in a whole new way.
– Unwrapping âThe Nutcracker and the Four Realmsâ: Dive into the production design, sets, costumes and more that helped transform a beloved ballet into an adventurous movie.
– Unwrapped: The Visual Effects of âThe Nutcracker and the Four Realmsâ: View a reel that explores the layers of effects in sequences of the film.

– The Stahlbaums Arrive: As the Stahlbaums enter the Christmas Eve ball, the butler attempts to announce them to the assembled guests.
– Follow Your Ribbon: Drosselmeyer encourages a reluctant Clara to go find her gift.
– Deleted Scene: Clara Asks About Her Mother: Sugar Plum gives Clara a tour of her motherâs bedroom.
– Left, Left, Left, Left, Left: Wandering lost in the forest, palace guards Cavalier and Harlequin quarrel about which way to go.
– Out with the Old: Sugar Plum makes sweeping changes to the palace decor.

– âFall on Meâ Performed by Andrea Bocelli Featuring Matteo Bocelli: Experience superstar tenor Andrea Bocelli and his son Matteo Bocelli performing their first duet together in this uplifting song.
– âThe Nutcracker Suiteâ Performed by Lang Lang: Get swept up in a series of images from the movie, set to Tchaikovskyâs music and featuring world-renowned pianist Lang Lang. 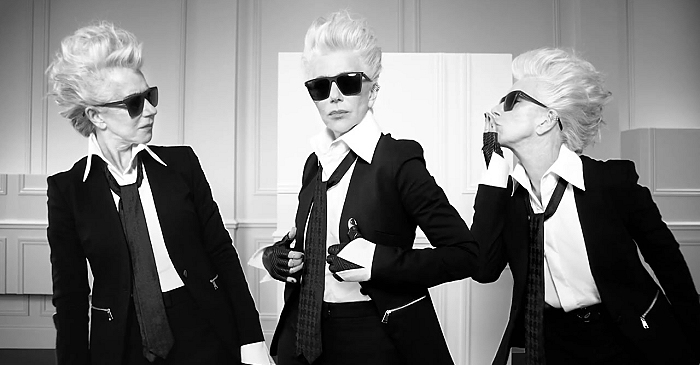 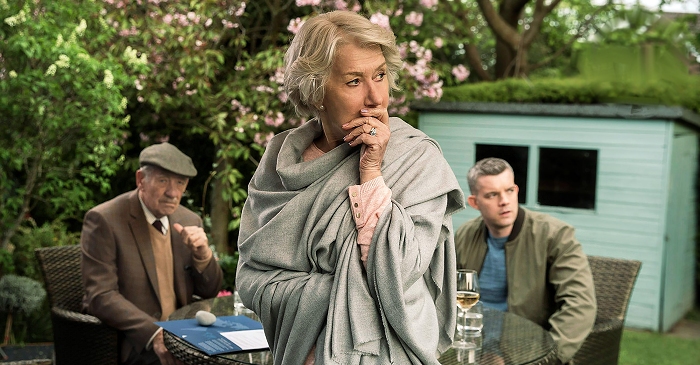 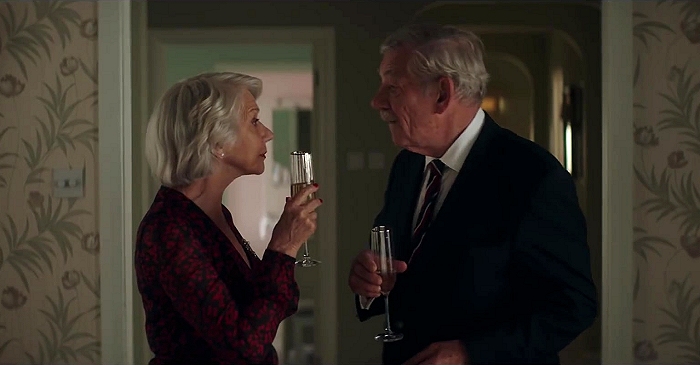