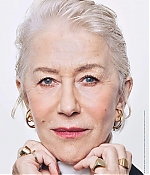 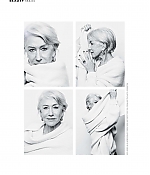 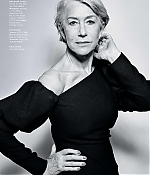 Itâs the final day of the 72nd Cannes Film Festival and in a suite in the Hotel Martinez (where the A-list flock annually), weâre setting up for the arrival of a bona fide British legend â an actress with over five decades experience, 70-plus films under her belt and one of the few Brits to ever scoop up the elusive Triple Crown of Acting (winning an Academy Award, Emmy Award and Tony Award). But to everyoneâs surprise (because, in this industry, being fashionably late is wholly expected), L’Oreal Paris Ambassador Dame Helen Mirren arrives on time and with little kerfuffle â no entourage in tow scribbling down convoluted coffee orders, no bodyguards sweeping the styling rail. Instead, just one manager and a laid-back outfit – her hands slouched casually in the pockets of her black Adidas tracksuit bottoms. All-in-all, an oddly serene set up for one of the most iconic British women in film – a testament to her no-fuss, no-fluff attitude. Indeed, fluff is something Helen simply cannot abide, especially when it comes to the cosmetics industry and the way, for decades, women were addressed with scaremongering terminology like the outdated ‘anti-ageing’ rhetoric. ‘How can a product be âanti-ageingâ?’ questions Helen. ‘Thatâs like saying Iâm anti-sun, well the sun is going to rise, “Well no, Iâm anti it.â But thankfully â with the likes of Helen and many others speaking up on the subject, as well as brands taking note of changing customer expectation – the lingo has shifted as part of a wider sea change in the sector. ‘All of these fences have been slowly broken down. And I think what LâOreal [Paris] have done is theyâve truly embraced it. Theyâve incorporated different ages and genders, theyâve incorporated race, theyâve incorporated disabilities. A diverse, realistic representation of people – an authentic selection of who we all are. Itâs why Iâm proud to be an Ambassador.’ The complete artice can be read over at Grazia UK. 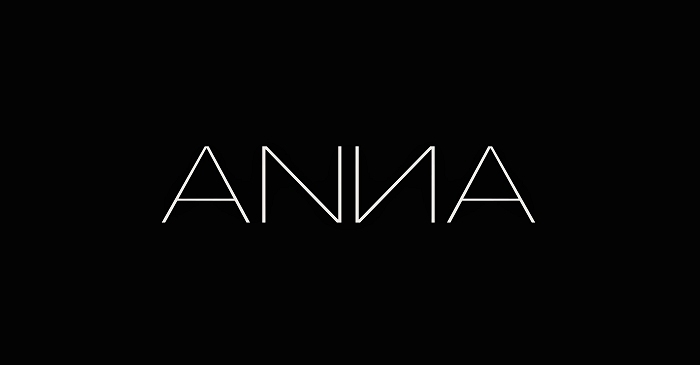 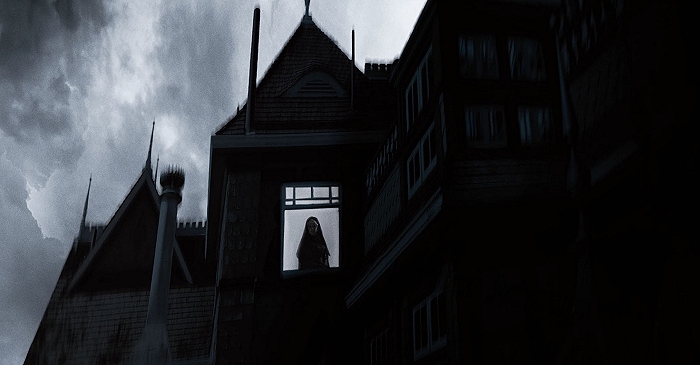