To mark the 700th anniversary of Danteâs death, Milan-based theatre producer Julia Holden, collaborating with award-winning UK playwright Justin Butcher, is curating a 24-hour marathon live reading in Florence of the whole of the Divine Comedy, in the acclaimed English translation by Robert and Jean Hollander. According to The Florentine, Speaking Dante will take place with a live audience and live-streamed, with contributors including Ralph Fiennes, Helen Mirren, Adjoa Andoh, Jessie Buckley, Dominic West, Stephen Dillane, Rupert Everett, Ian McDiarmid, Tim McInnerny and John Nettles, and a team of top UK and international theatre professionals. Itâs a fitting tribute to the Florentine poetâs astonishing legacy and the enduring power of The Divine Comedy. Speaking Dante will be hosted and live-streamed by the Cinema La Compagnia, in partnership with the Teatro della Pergola, the City of Florence, The British Institute in Florence and The Florentine, from 7pm CET on Monday, September 13 to 7pm CET on Tuesday, September 14.

Echoing the theme of exile in Danteâs life and work, Speaking Dante will be a charity fundraising event, with all proceeds going to support projects working with refugees and migrants in Italy, specifically in Florence. The charity partner is the Community of SantâEgidio, whose pioneering work supporting refugees and migrants in Italy includes the Schools of Language & Culture, the Humanitarian Corridors Project, the Genti di Pace (People of Peace) project and work with the Roma people. As a celebration of the first great work of Italian literature written in the vernacular, Speaking Dante will raise funds for the Schools of Language & Culture, Community of SantâEgidio, Florence, an empowering project enabling refugees and migrants to learn the Italian language and engage with Italian culture. The founder of the Community of SantâEgidio is the internationally renowned academic, politician and human rights activist, Professor Andrea Riccardi, who is also the current president of SocietÃ  Dante Alighieri. 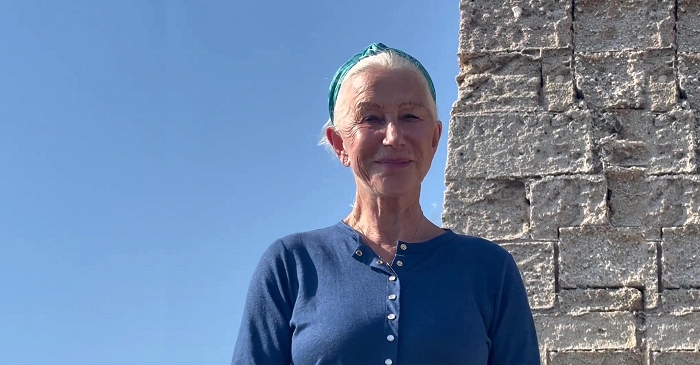 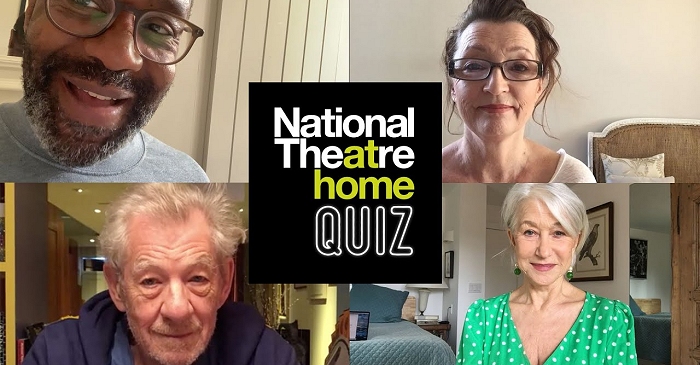 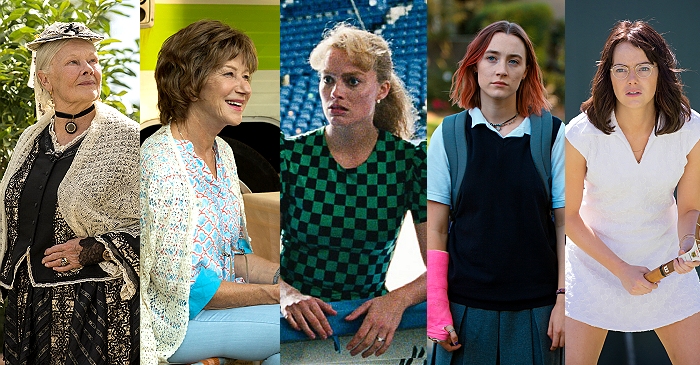