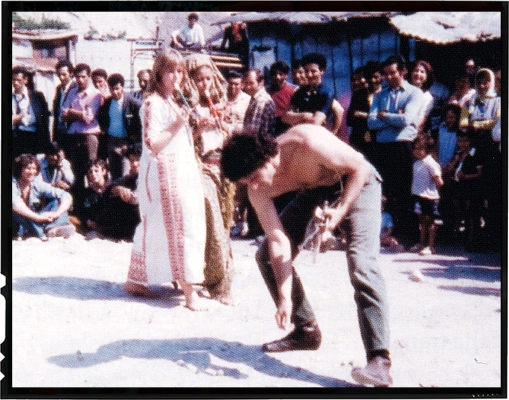 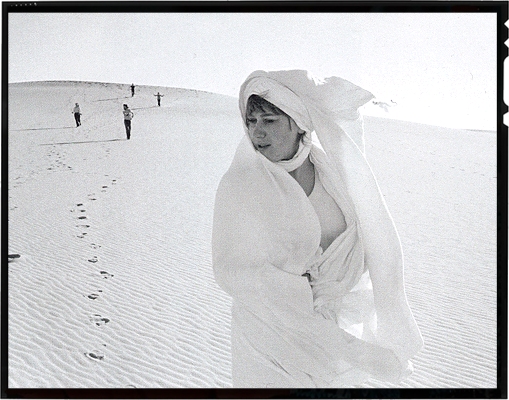 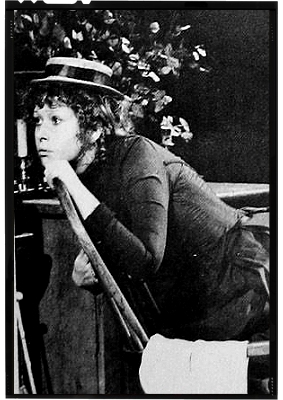 Queen of the Desert: Helen Mirren joined Peter Brook’s “Conference of the Birds”, organized by the Centre International de Recherche ThÃ©Ã¢trale, spending weeks in Asia an Northwest Africa performing experimental theatre. As the title character in the feature film adaptation of “Miss Julie” with the cast and crew of the RSC production from the previous year.

Helen Mirren joined director Peter Brook, with whom she has worked in the late 1960’s on the film adaptation of “A Midsummer Night’s Dream”, on his project “Conference of the Birds”. The Centre International de Recherche ThÃ©Ã¢trale was an organisation founded in Paris in 1970 by Brook. The purpose was to develop new experimental forms of theatre. One of Brook’s aims with this organisation was to develop a theatre without language – one that could be understood by anyone in any culture, without the need for a language or cultural assumptions in common with the actors. This resulted in tours through Africa and Asia, across the Sahara in Northwest Africa. For Helen, it was an experience that made her question all her previous work on stage and heavily influenced her work once she was back in London. In the meantime, two theatrical films were released that she filmed before leaving England – an adaptation of the RSC’s “Miss Julie” from 1971, as well as Ken Russell’s “Savage Messiah”. 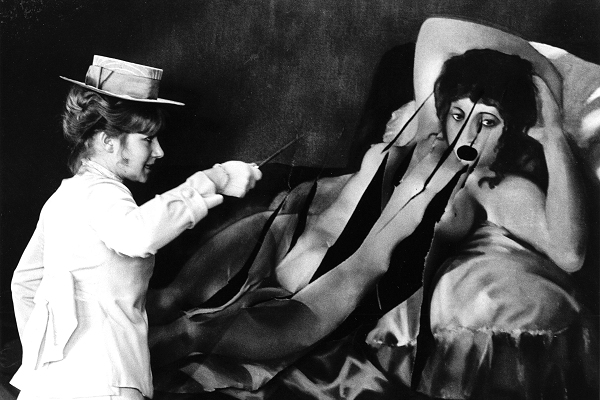 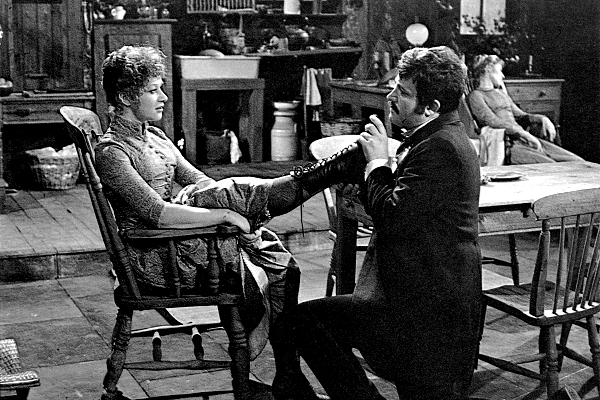