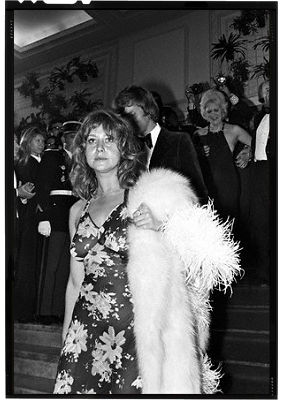 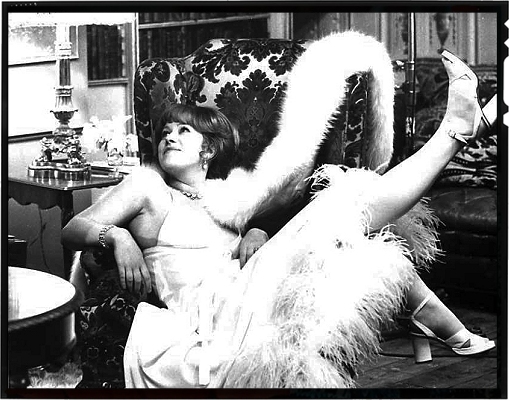 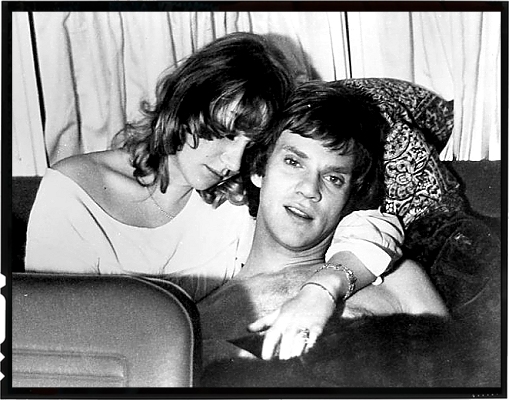 At the Cannes Film Festival for the premiere of Lindsay Anderson’s “O Lucky Man!”. In the film, Mirren plays Patricia, the love interest to Malcolm McDowell’s character. With McDowell, shown in her first scene o the film, Mirren makes three films throughout the 1970s.

Helen played a string of supporting roles in Lindsay Anderson’s “O Lucky Man!”, a comedy-drama / fantasy film, intended as an allegory on life in a capitalist society. It starred Malcolm McDowell as Mick Travis, whom McDowell had first played as a disaffected public schoolboy in his first film performance in Anderson’s film “if…” in 1968. “O Lucky Man!” premiered at the Cannes Film Festival in 1973 and it gave Helen Mirren a first taste of stardom. “The first time I went to Cannes was with Lindsay Anderson’s, O Lucky Man!. I was doing experimental theatre and came looking like a backpacker with no understanding of the event. They looked at me with surprise because I didn’t fulfil the function of a big-frock diva at all,” she told The Independent. “O Lucky Man!” opened to mixed reviews with most critics complaining that it didn’t live up to “If…”, but since then it has become a memorable classic of the 1970’s cinema in Great Britain. It was also the start for an ongoing collaboration between McDowell and Mirren. Both joined Laurence Olivier in the 1976 television adaptation of “The Collection”, where Malcolm persuaded Helen into taking the role of his wife in his next film, “Caligula”. 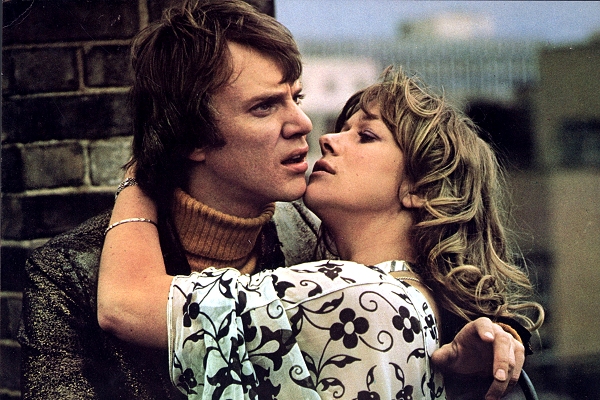