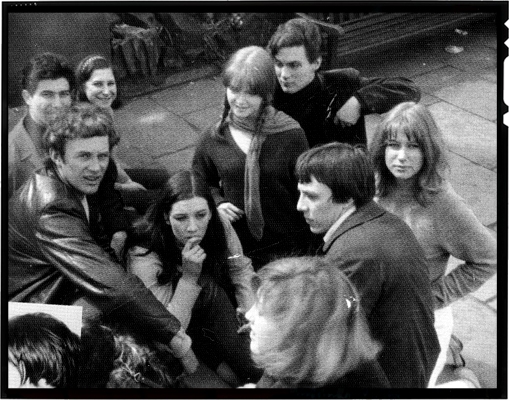 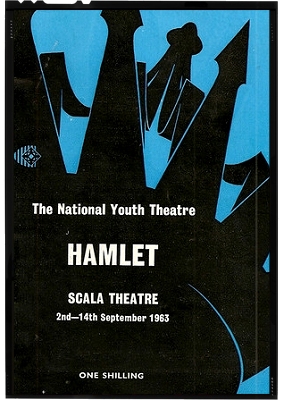 Helen Mirren is shown with castmates during rehearsals for “Hamlet”, her professional acting debut with the National Youth Theatre Helen plays a walk-on “courtier”.

In 1963, Helen Mirren joined the National Youth Theatre. The NYT has been committed to the development of young people through the medium of creative arts, and aimed to use theatre to aid in this objective. It was founded in 1956 as the world’s first youth theatre, and has built a reputation for producing actors such as Daniel Craig, Daniel Day-Lewis, Timothy Dalton, Chiwetel Ejiofor, Colin Firth, Ian McShane and Rosamund Pike throughout the years. In her first walk-on role, she played a citizen in their production of “Hamlet”, running from September 02 to September 14, 1963. 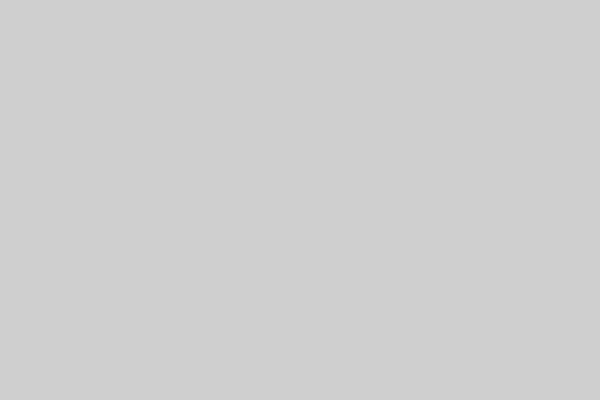