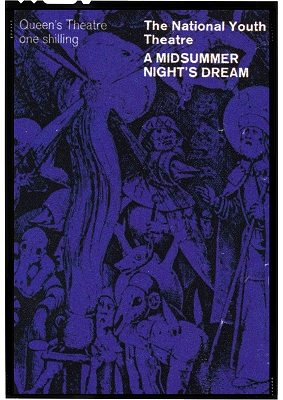 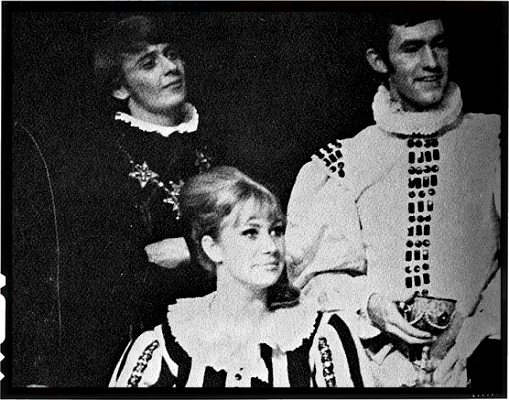 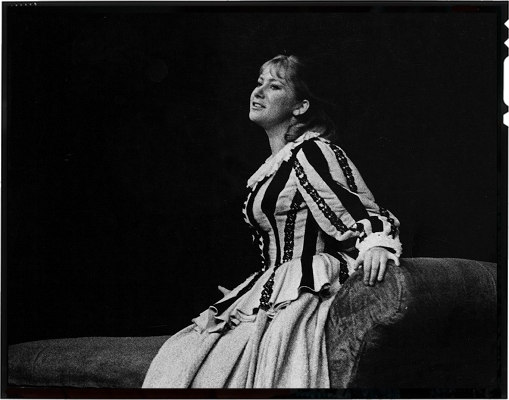 In her second performance with the National Youth Theatre, she plays Helena in “A Midsummer Night’s Dream”.

A year into the National Youth Theatre, Helen Mirren scored her first bigger part – as Helena in Shakespeare’s “A Midsummer Night’s Dream” – a project she would perform again on film and television in the following years. In her autobiography, Helen remembered it as “bad casting, as Helena is supposed to be tall and thin and I was short and fattish. I was very excited because the costume had Diana Rigg’s name sewn into it. She is tall and thin, and she was a famous actress. I felt I had arrived in the real world of acting, even though my costume didn’t fit.” 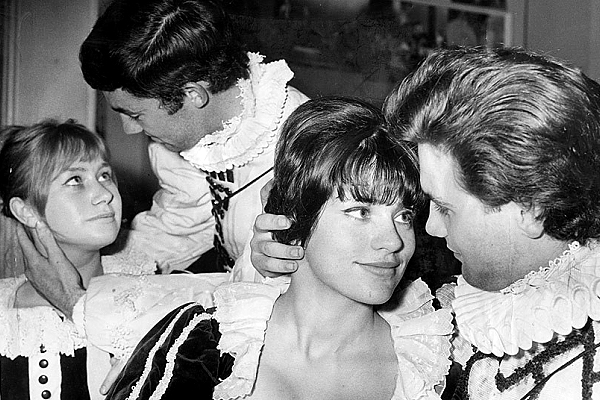