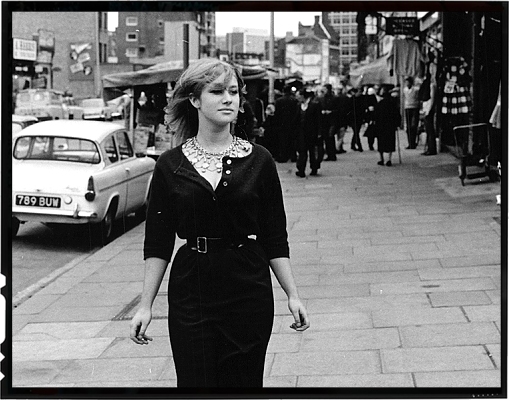 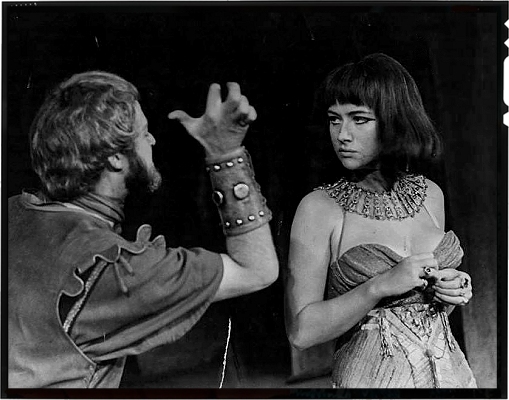 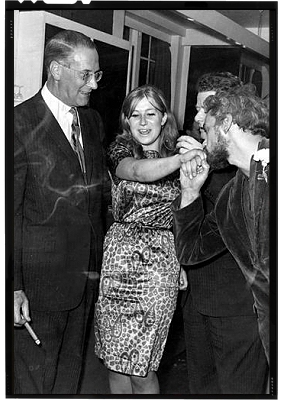 Helen Mirren is shown in a promotional shot during after rehearsals for “Antony and Cleopatra”, playing Shakespeare’s classic role or the first time. A production still from the play opposite John Nightingale’s Antony. After the premiere, attending the play’s after-party.

Helen Mirren’s third year at the National Youth Theatre proved to be her’s most successul, with the leading part in “Antony and Cleopatra” – a performance that drew favorable reviews – an agent, and a first professional engagement. She left the National Youth Theatre and joined Braham Murray at the Century Theatre in Manchester for a season, appearing as Cathleen in “Long Day’s Journey Into Night” and as Gertrud in “The Ortolan”. Murray remembered giving Mirren her first job outside the NYT: “I had a phenomenal actress playing the lead, and indeed Helen Mirren in her first job. As a human being all the men were just going [starts panting], ‘Where has she come from?’. And she was a fantastic actress. Yeah, she’d already done youth theatre. She’d played Cleopatra and so on, she was just one of those people who knew how to do it and didn’t have to train or anything, she just did it.” (Theater Archive Project, November 05, 2009) 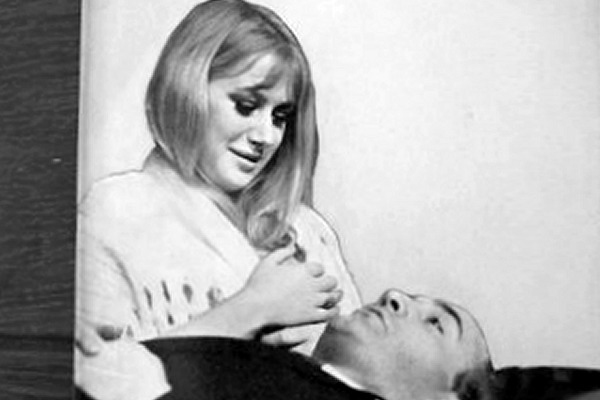 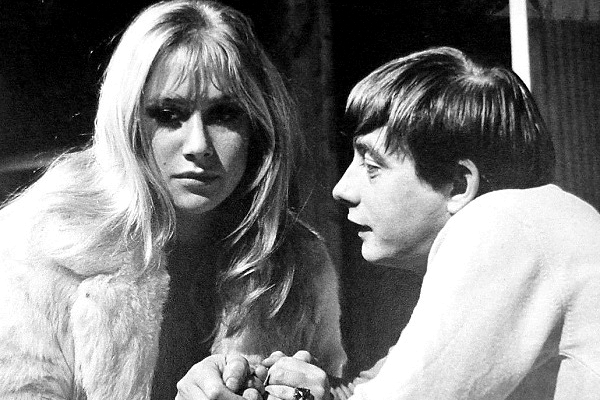 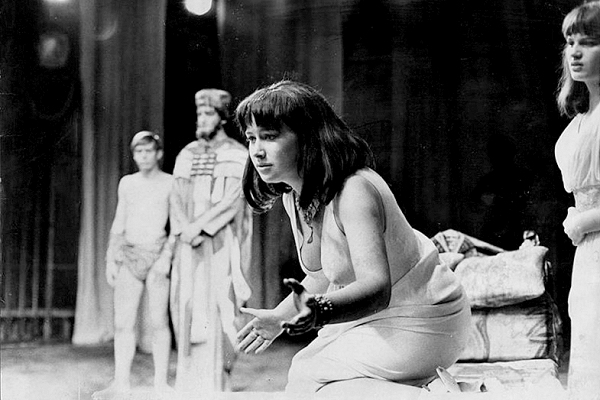