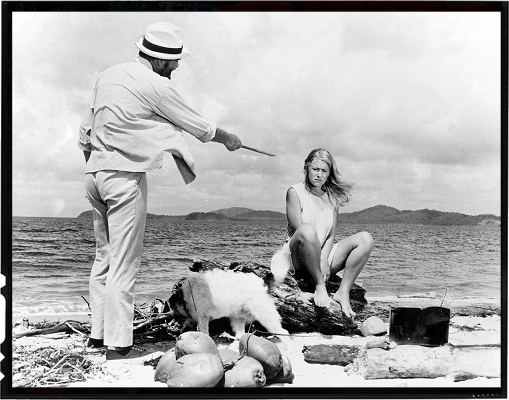 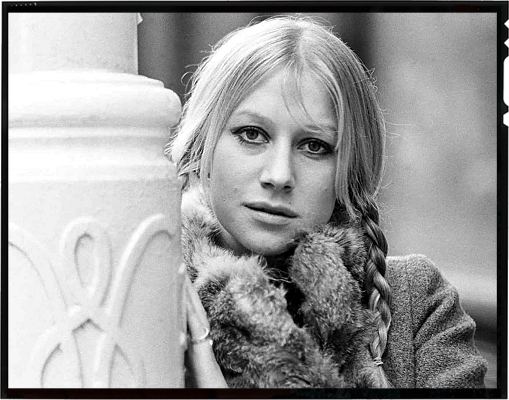 With James Mason and Godfrey the dog in Michael Powell’s “Age of Consent”, Helen Mirren’s first role in a feature film that gained her recognition. During a press reception for the film in London. An editorial picture taken for the Evening Standard to promote the release of “Age of Consent” in the United Kingdom.

Helen Mirren spent most of late 1968/early 1969 in Australia, shooting “Age of Consent” under Michael Powell’s direction. The film released in November to mixed reviews that highlighted only the lingering shots of the Great Barrier Reef and Helen Mirren’s Great Barrier behind. With the Royal Shakespare Company, Helen toured Europe with “Troilus and Cressida”, performing the play in Switzerland, Germany and the Netherlands between June and July 1969. Back in London, Helen played Mrs Littlewit in “Bartholomew Fair” and Castiza in “The Revenger’s Tragedy”. 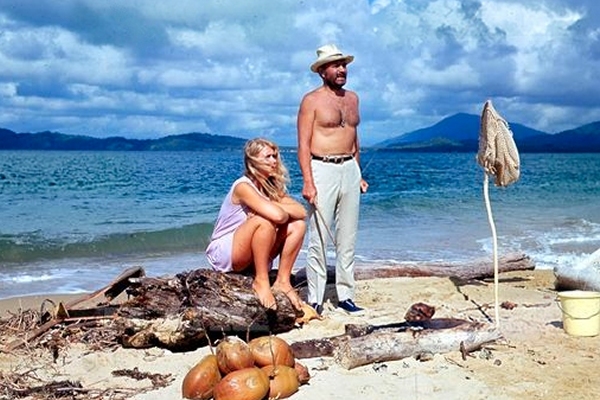