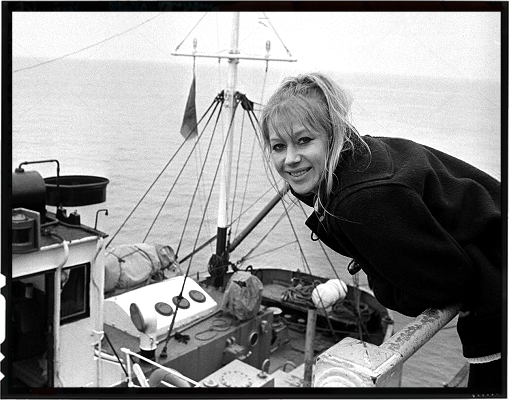 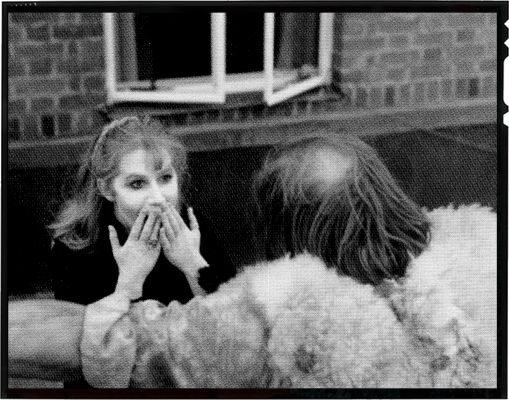 Posing for the cameras in Southend-on-Sea during the shooting of a documentary about her time at the RSC titled “Doing Her Own Thing”. With colleague Barry Stanton on the roof of the theatre in Standford, “rehearsing” Ophelia’s death scene in “Hamlet.” In a rather unusual attire for the US promotion of “Age of Consent” in Hollywood.

The start of a new decade brought three more classical performances for Helen with the RSC – Julia in “The Two Gentlemen of Verona”, Lady Anne in “Richard III.” and Ophelia in “Hamlet”. Her work on Michael Powell’s “Age of Consent” also raised Helen’s profile significantly. She was the subject of a documentary by John Goldschmidt called “Doing Her Own Thing”, chronicling her time at the RSC and her upbringing in Southend-on-Sea, and was invited to Hollywood to promote the US release of “Age of Consent”. 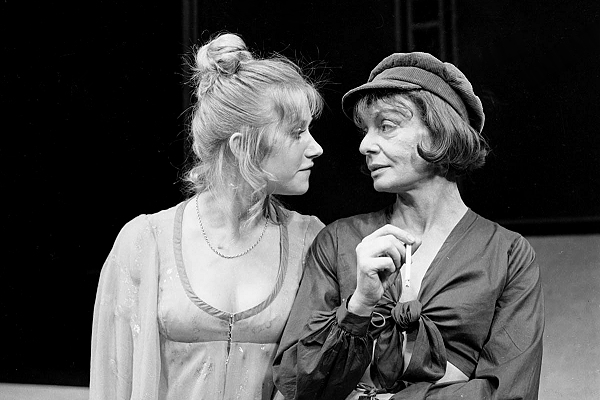 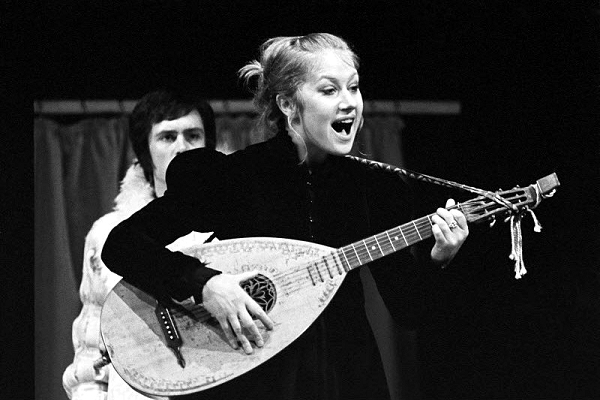 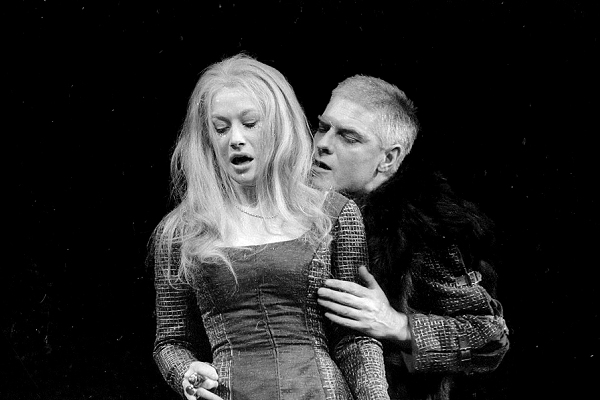