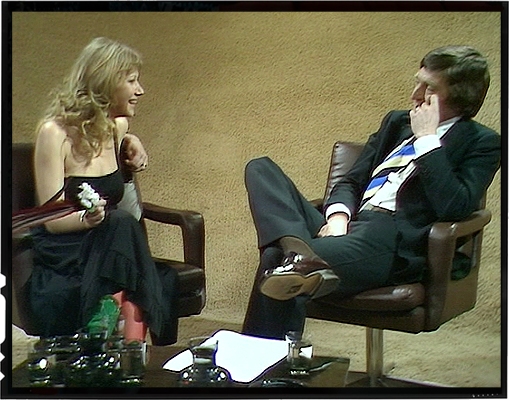 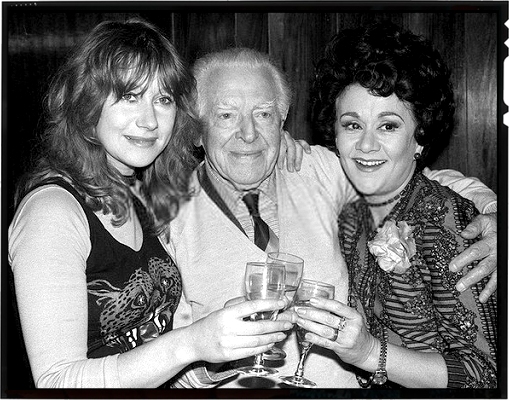 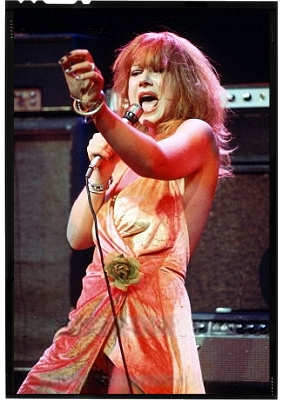 The “infamous” chat show interview on “Parkinson” that has served as a blueprint for sexism in media ever since. With Joan Plowright and Ben Travers’ at his 89th birthday party during Helen’s time at the Lyric Theatre. Singing rock and roll in the West End production of “Teeth ‘n’ Smiles”.

After leaving the RSC, Helen found a new home at The Lyric Theatre with Lindsay Anderson. She performed “The Seagull” and “The Bed Before Yesterday” with the ensemble consisting of Joan Plowright, Neil Kennedy, Patricia Healey, John Moffatt and Frank Grimes. On tv, she performed more classics for the BBC – The Apple Cart, Caesar and Claretta, The Philanthropist and The Little Minister. The biggest performance of the year – and one of her biggest misfires on the stage – was David Hare’s new production “Teeth ‘n’ Smiles” at the Royal Court Theatre – a rock and roll musical with Helen as the front woman Maggie Frisby.

Clara Petacci   Clara Petacci Helen Mirren’s first real-life character on screen, “Claretta” had a long-standing relationship with Benito Mussolini, although she was 28 years younger than him. In 1945, at age 33, she and Mussolini were captured by partisans, shot and then hung upside down in front of a petrol station as a crowd vented their rage upon them.

Helen also attended her first chat show interview that would go down somewhere in television history as one of the most awkward and sexist interviews ever recorded. Every couple of years, her chat with Michael Parkinson is “unearthed” to give new generations an idea on how actresses were treated publicly. Nevermind either playing Shakespeare’s greatest heroine (Macbeth) or helming a West End production on her shoulders (Teeth ‘n’ Smiles), Parkinson was interested in her “sluttish eroticism” and her “equipment”. It’s cringe-worthy to this day, and probably a good explanation why Helen’s talkshow appearances have been so rare throughout the 1970s. 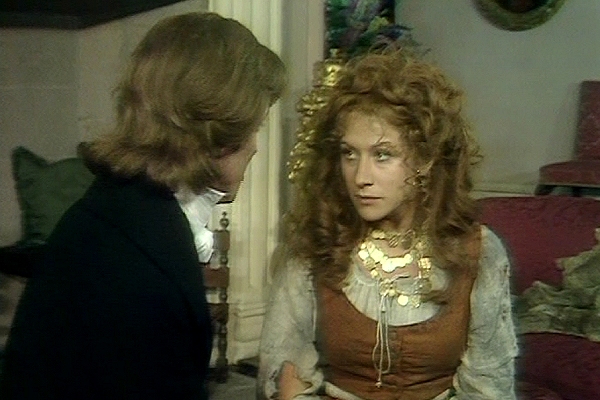 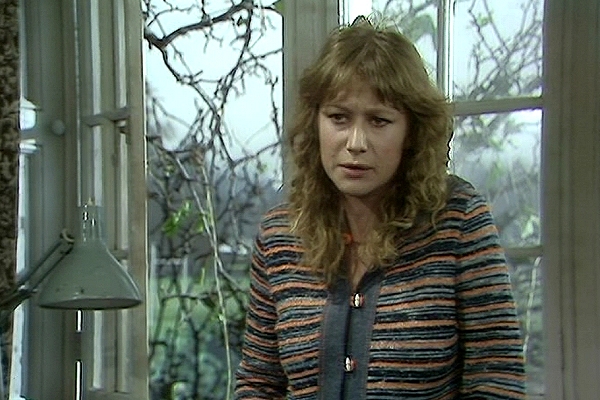 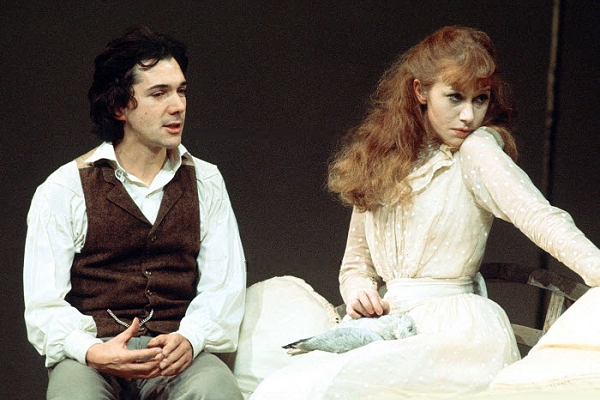 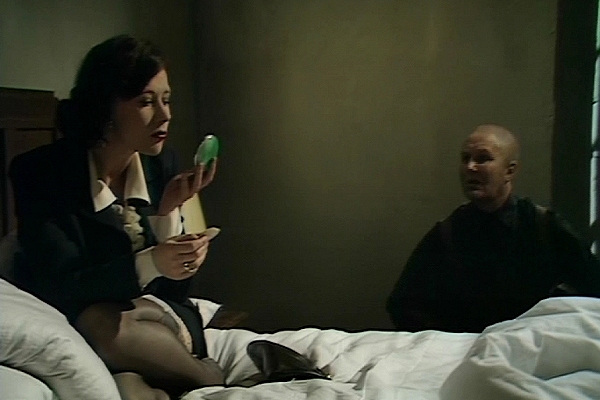 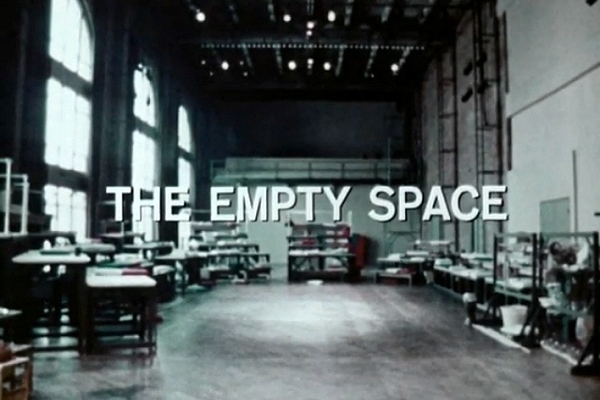 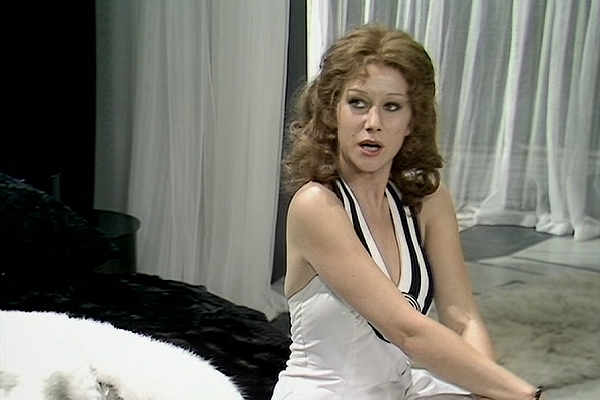