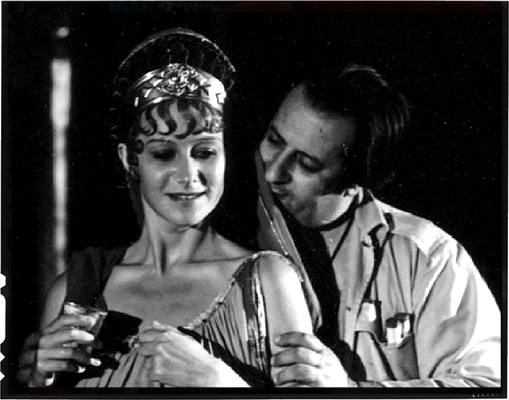 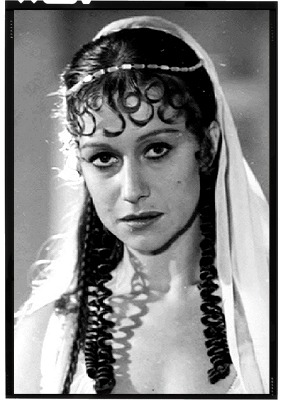 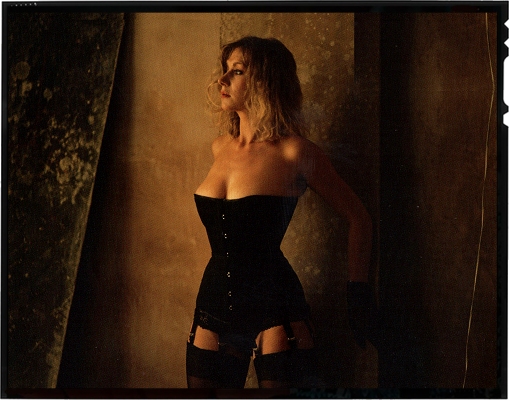 Helen Mirren and Tinto Brass on the set of “Caligula” (in 1976), a film controversial and outright unbelievable to this day. In it, Mirren plays Caesonia, “the most promiscuous woman in Rome”. A glamour photoshoot by Mirren’s boyfriend at the time, James Wedge.

The end of the decade had Helen Mirren featured in all three cornerstones – film, television and theatre – to various degrees of qualities. For the BBC, she played Angela in the Dennis Potter adaptation of “Blue Remembered Hills”. With Bill Hayes, she played in both “The Quiz Kid” and “The Serpent Son – Agamemnon”. And there was another theatre stint, this time in the Riverside Studios production of Shakespeare’s “Measure for Measure”, playing Isabella. But no project would scream louder and longer than “Caligula”, Tinto Brass’ epic about the rise and fall of the notorious Roman Emperor Caligula. While Helen Mirren filmed her scenes three years prior to the release, Penthouse producer Bob Guccione kept shooting hardcore porn segments after the initial film had wrapped – to give the film the extra spice he thought was needed. What came to the screens was one of the biggest scandals of the last century’s cinemas.

Mary Sloan Mary Sloan was a Stewardess who survived the sinking of the Titanic. After the disaster, Sloan appears to have resumed her career at sea following her recovery and may have also returned to working aboard Olympic, although this is not certain. She was one of the many real-life characters depicted on “S.O.S. Titanic”

It was a trip. It was like being on a little non-stop acid trip actually doing “Caligula”. It was so fantastical and weird and it was an absolutely extraordinary experience. It’s a wild ride but it’s got certainly an energy and a character of itself. But its not consistent at all because it was Cuccione’s idea of making high class porn. And as far as I understand he cut in hardcore bits which I haven’t seen. I haven’t seen the Guccione version. I don’t think it [damaged my career], I felt very secure and happy because I was still thinking of myself as a theatre actress anyway, I thought it was just a little bit of extra spice. (Helen Mirren, Hollywood Greats 2007) 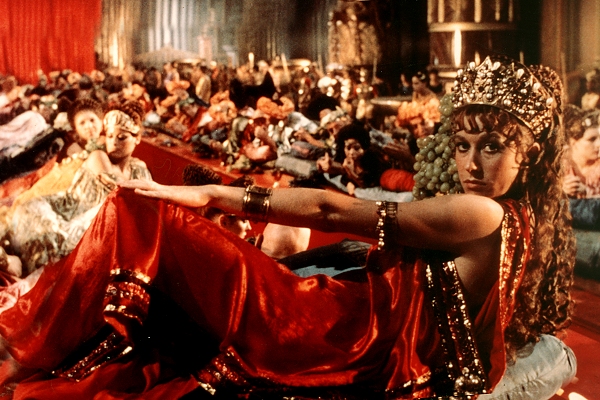 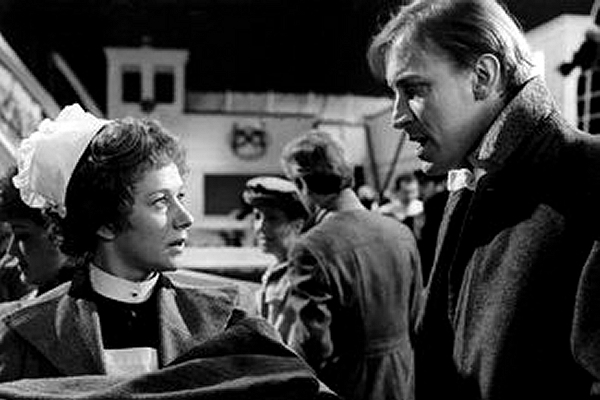 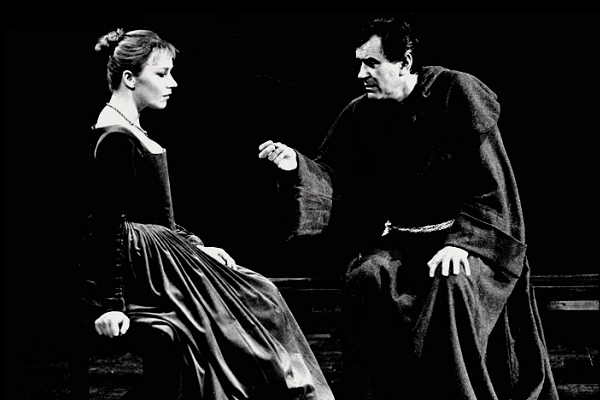 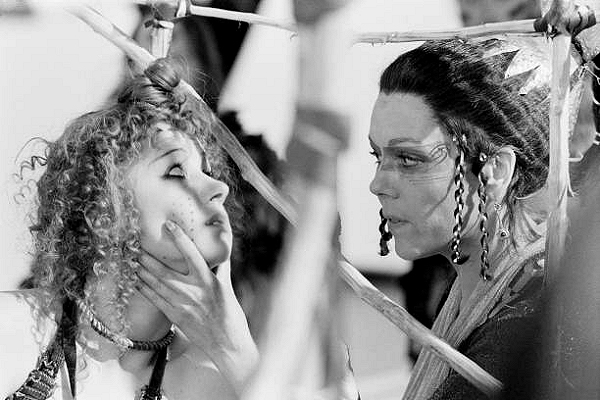 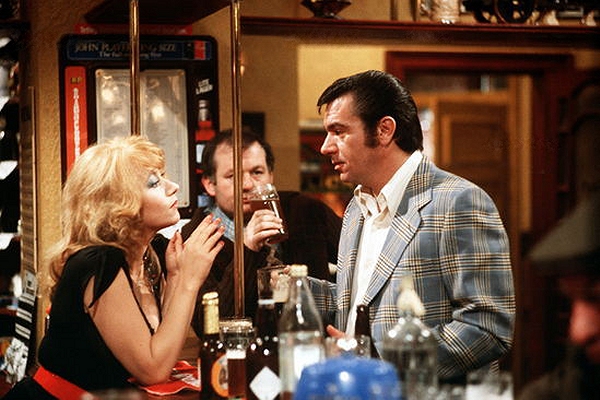 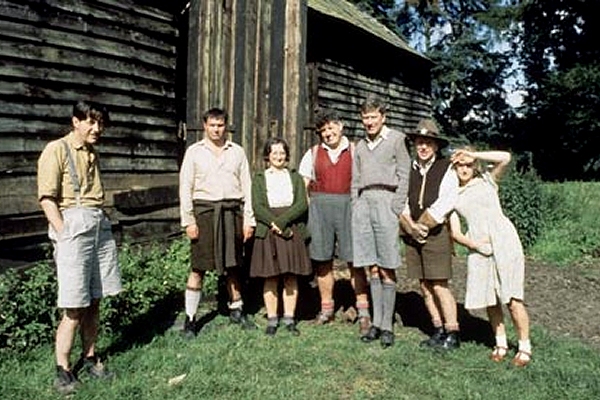