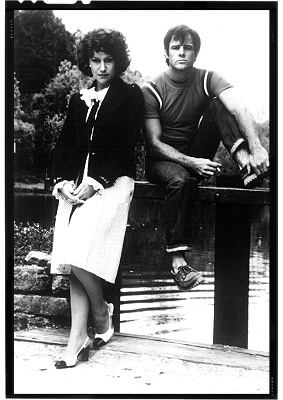 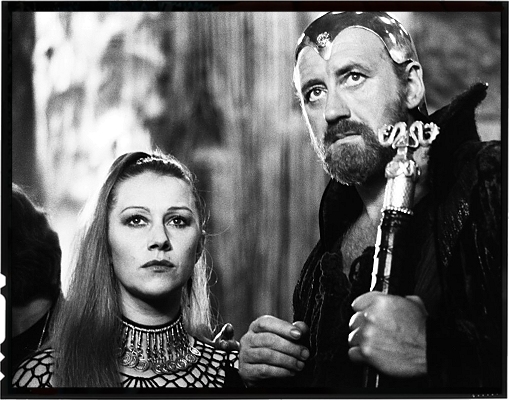 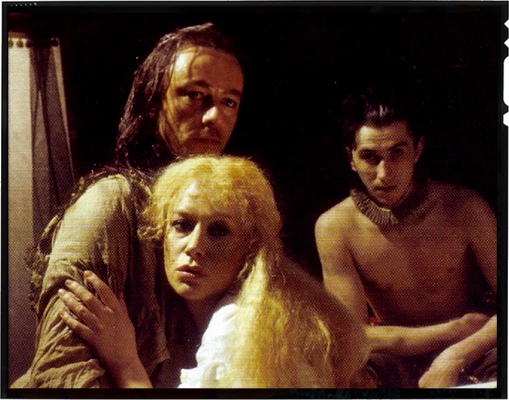 1981 brought a bit of all genres for Helen Mirren. She starred in two television films – a third adaptation of “A Midsummer Night’s Dream” after appearing in it on stage and on film before, and the title role in Edna O’Brien’s “Mrs. Reinhardt”. On film, she played Morgana in another British classic, “Excalibur” directed by John Boorman. And on stage, she guested at the Royal Court with the title role in “Faith Healer”. On the set of “Excalibur”, Mirren met young actor Liam Neeson in what would be his motion picture debut. The two were an item for the next four years. 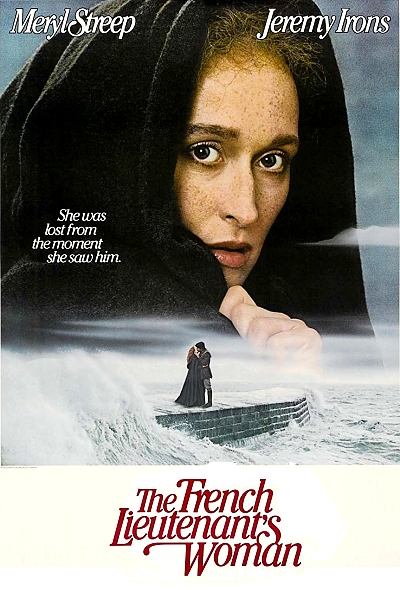 A film role that Helen Mirren missed out was the lead part in “The French Lieutenant’s Woman”. For author John Fowles, Mirren was his first choice for the dual role. But producers vetoed because Mirren, at that time, was virtually unknown to moviegoers, with most of her recently finished films not yet released. Instead, the role went to an American actress just off her first Oscar win for “Kramer vs. Kramer”, Meryl Streep. Streep’s casting raised eyebrows among British critics on why an American actress was needed to portray a British novel heroine. She proved them wrong, earning her first Best Actress Academy Award nomination in 1982. 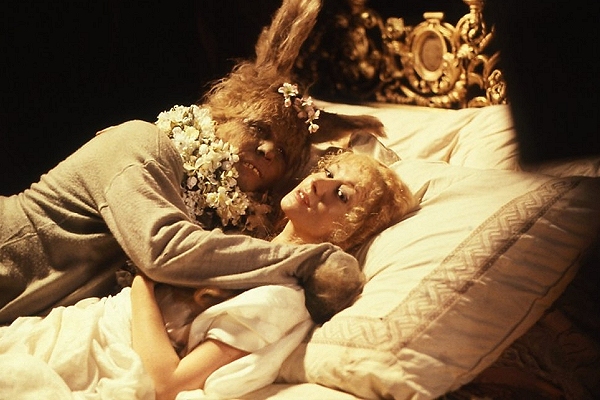 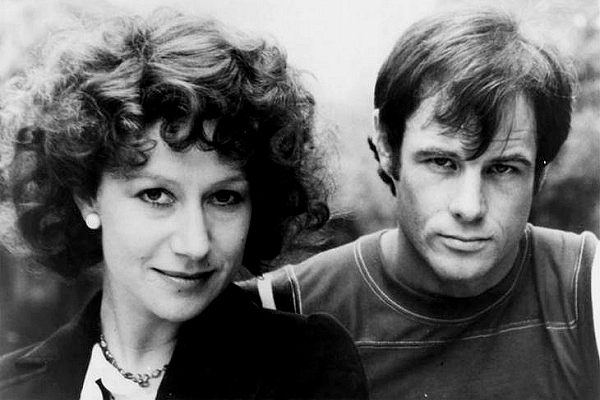 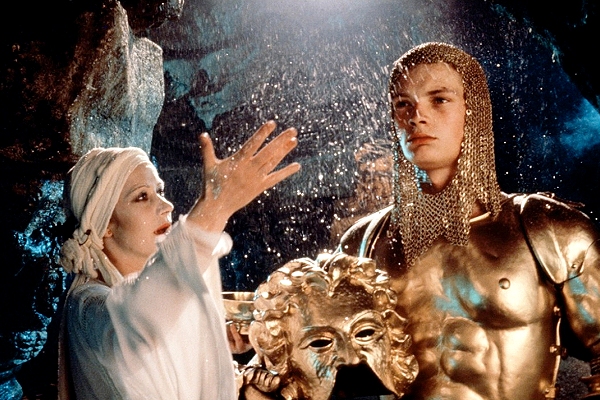 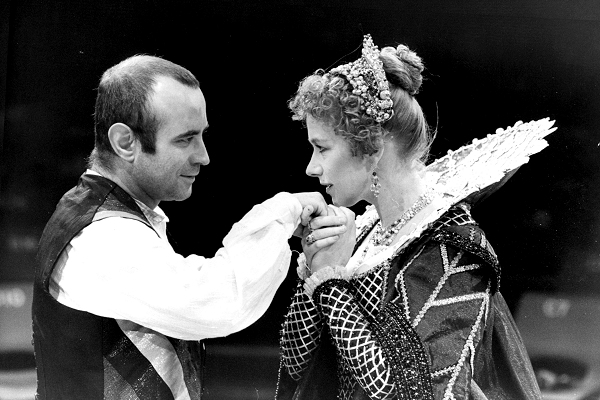 Theatre Productions
The Duchess of Malfi
September 16, 1980 - May 09, 1981
www.helen-mirren.net
Advertisment