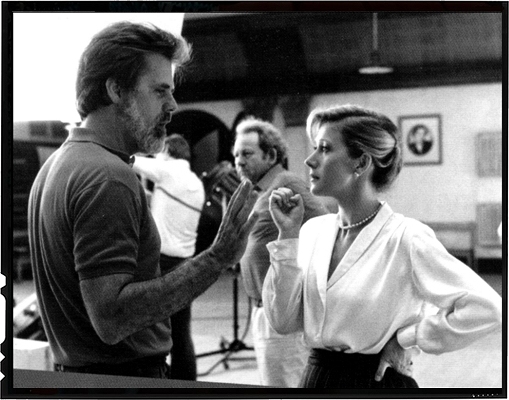 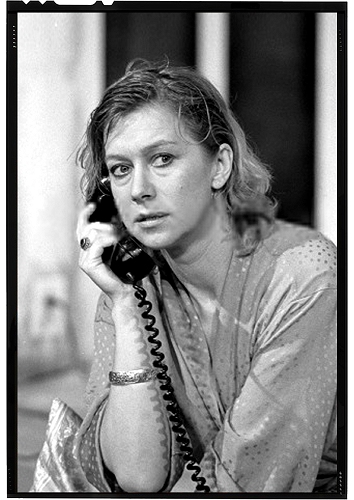 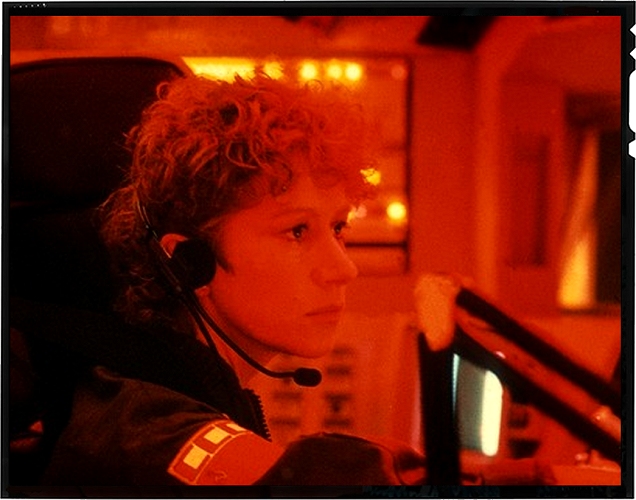 Taylor Hackford and Helen Mirren on the set of “White Nights” in Moscow, Russia. Playing the lead role of a rape victim in William Mastrosimone’s “Extremities” at the Duchess Theatre in London. In her Hollywood debut, as a Russian space commander in “2010: The Year We Make Contact”.

Helen spent the year as a world-traveler, working in her new home base Los Angeles, London and Russia – the latter opening a whole new chapter in her life: The rediscovery of her Russian roots, and meeting her future husband. Taylor Hackford cast the actress in “White Nights”, the story of a Russian Ballet dancer, played by Mikhail Baryshnikov, who defects to the West. Mirren’s part as his former lover was only brief, and the first meeting with the man she would spend the rest of her life with wasn’t exactly love at first sight.

Helen came in for a read and I would say the reading was not exactly what I would call “love at first sight” because Helen was sitting in the office and she was steaming. She would come on time and we were late. And she really had an attitude of disdain, let’s call it. Cut to the chase I cast her in the movie and while we were working on ‘White Nights’ there was inevitably an attraction. Of course, we both had trepidations about violating that professional line, but sometimes it’s too powerful and in this instance it wasn’t fleeting. (Taylor Hackford, Hollywood Greats)

By the time the film wrapped, Hackford and Mirren were an item – and Helen was back to Los Angeles, receiving surprising news from the other side of the world. The year before, she had finished the small Irish film “Cal”, which had its world-premiere at the Cannes Film Festival. To the surprise of many, including herself, Helen was named “Best Actress of the Year” in Cannes, marking the first award she has received for her film work.

1984 also brought Helen back to the London theatre, in the British premiere of William Mastrosimone’s provocative play “Extremities”. As Marjorie, Mirren is attacked in her home by a would-be rapist and manages to turn the tables on him, tying him up in her fireplace. Her roommates come home to discover the attacker bound and express different points of view about rape in society and how the rapist should be handled. In December of 1984, Helen’s Hollywood debut premiered in Los Angeles – a not-so-much anticipated sequel to Stanley Kubrick’s “2001”, starring Roy Scheider, and co-starring Helen Mirren as a Russian captain on board. The film premiered to mixed reviews but was well-received at the box office. 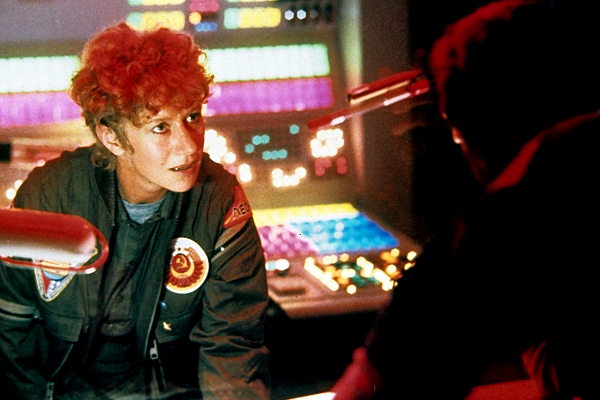 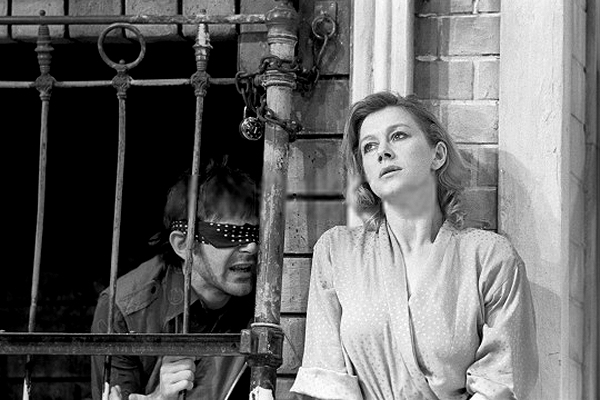 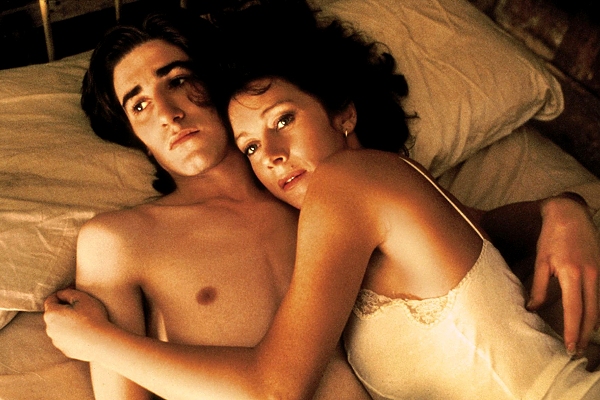