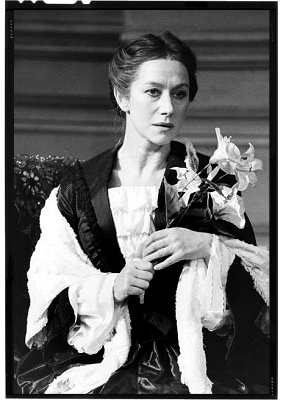 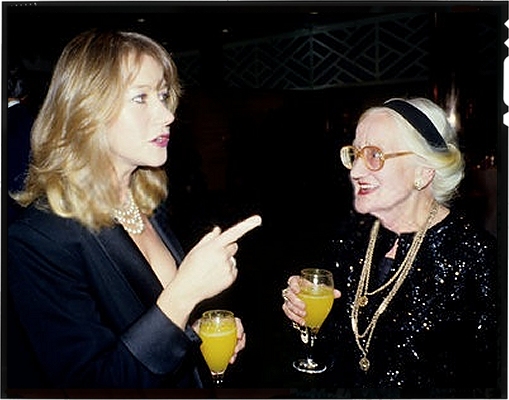 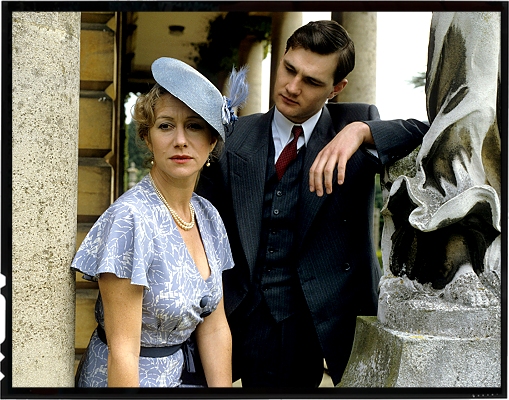 Helen Mirren played Madame Bovary at the Watford Palace Theatre. With her mother, Kitty, at the 1987 Evening Standard Drama Awards. With David Morrissey in the 2-part television adaptation of the Alma Rattenbury case, “Cause Celebre”.

Helen Mirren starred as Alma Rattenbury in ITV’s two-part television film about Britain’s most famous “Cause CÃ©lÃ¨bre”. Co-starring a young David Morrissey, Mirren is a bored housewife, married to a wealthy man, who falls for their young gardener. When her husband is found murdered, the police tries to convict Rattenbury that she passionately tricked her lover into killing her husband. Mirren played an equally strong female character, a classic in literature, in Edna O’Brien’s adaptation of “Madame Bovary” at the Watford Palace Theatre. Her third performance in 1987 was another Hollywood audity – she took over the supporting role of Princess Amelia in Shelley Duvall’s “Fairy Tale Theatre”‘s very loose adaptation of Hans Christian Andersen’s “The Little Mermaid”, co-starring Treat Williams and Pam Dawber.

Alma Rattenbury was the center of a British tabloid scandal in 1935 when her husband was found brutally murdered and her affair with their 18-year-old chaffeur was discovered. Alma was acquitted of murder and of being an accessory after the fact but committed suicide a few days later stabbing herself before throwing herself into a river.
Related Productions 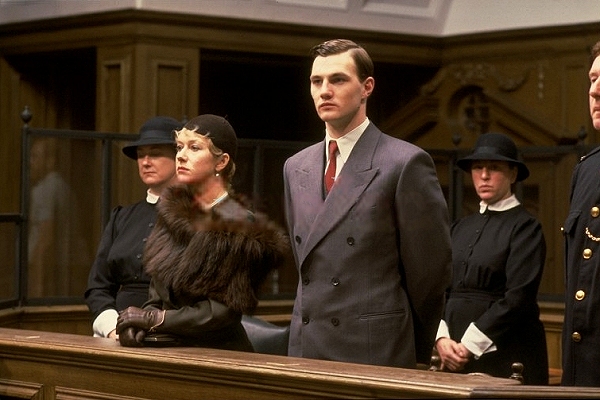 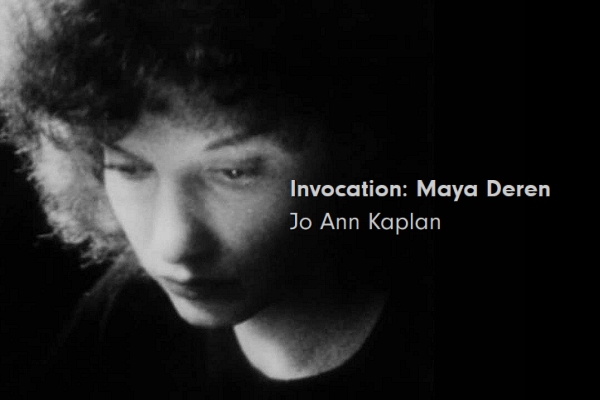 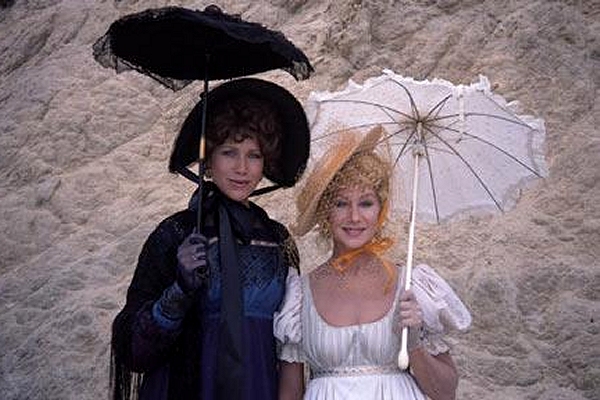 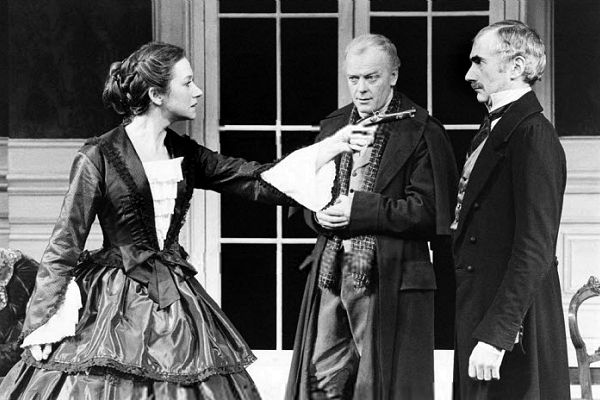