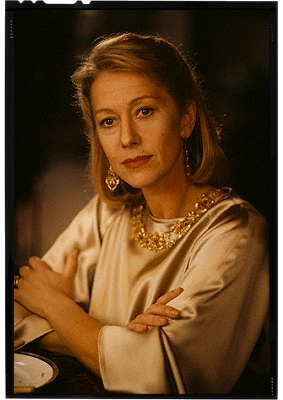 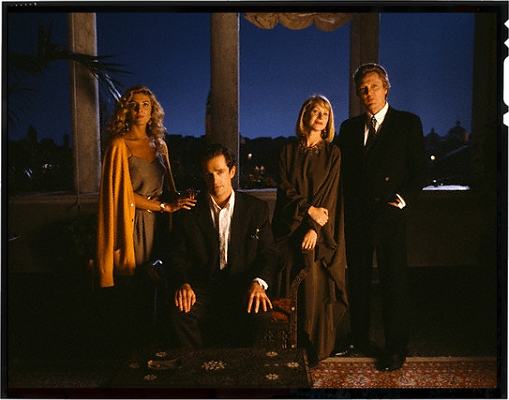 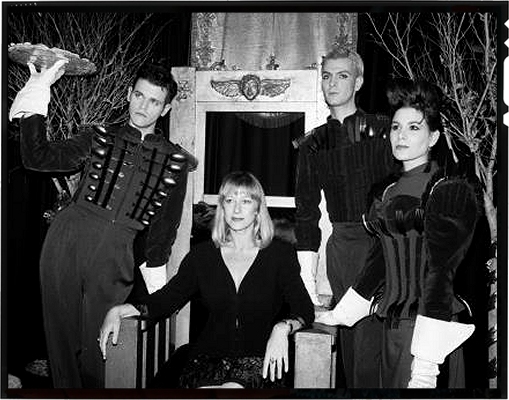 In “The Comfort of Strangers”, Helen Mirren played Caroline, the submissive wife to Christopher Walken’s Robert. They are shown in a promotional still alongside co-stars Rupert Everett and Natasha Richardson. Mirren attends a New York screening for “The Cook The Thief His Wifer and her Lover” after the film has received an unrated status in the United States.

1990 added another controversial role to Helen Mirren’s CV, Paul Schrader’s luminous and shocking “The Comfort of Strangers” – a sensual drama set in the beautiful Venice, which unfolds into a bloody nightmare, with thanks to unhinged performances by Christopher Walken and Mirren as his “devoted” wife. She got a chance to play an equally loyal though not psychopatic wife opposite Donald Sutherland in the most expensive, ambitious and controversial movie in Canadian history at the time – the story of legendary Canadian doctor Norman Bethune. Epic, in this case, doesn’t mean good. The filmâs beleaguered, five-year production was plagued by delays, firings, crew mutinies, technical disasters, bad debts, quarrels between international co-producers and a budget that spiralled from eleven million dollars to twenty million dollars. Director Phillip Borsos, who was brought on board at the last minute, was shut out of the final editing process due to a bitter dispute. It was released theatrically to almost no notice from moviegoers and re-edited later for television in two parts. 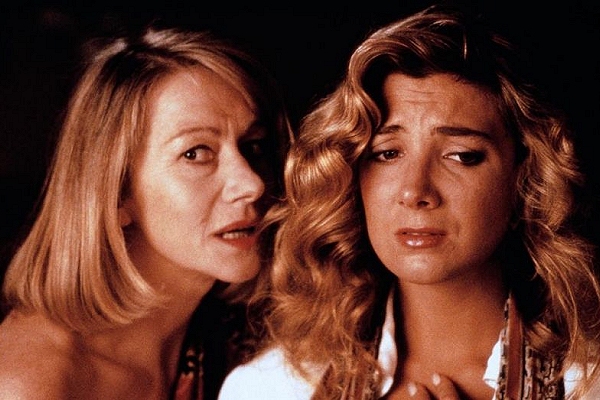