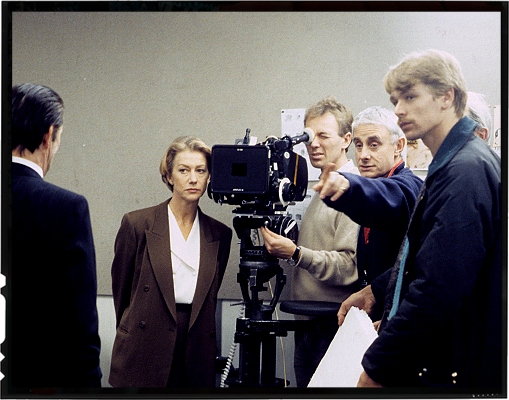 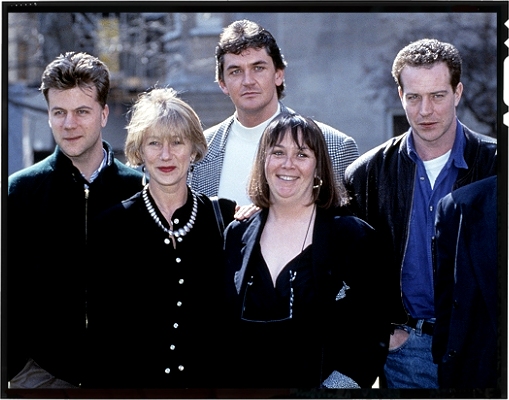 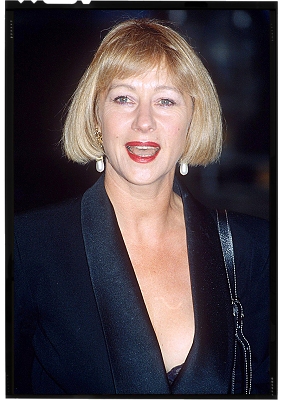 A classic in the making: Helen Mirren on the set of the first “Prime Suspect”, a television series that would finally launch her into stardom in her mid-40s. Mirren is shown with her castmates at the press launch for “Prime Suspect” as well as at the London premiere for “Where Angels Fear to Tread”.

20 years after making herself a name as the youngest member of the Royal Shakespeare Company and being a classically trained thespian, Helen Mirren’s career would enter a whole new level of stardom with the 1991 television broadcast of “Prime Suspect”. While Jane Tennison wasn’t the first female detective on our screens, she was the rawest and most relatable woman on screen the British audience was able to witness so far. Over the course of three hours, “Prime Suspect” not only tackled hierachy and sexism in work at a police force, but also put the spotlight on the man, suspected to have committed the crimes that Tennison is investigating. “Prime Suspect” was a watershed moment for television, the guiding light for female detective shows in the years to come, and – after two decades as a working actress – it was Helen Mirren’s breakthrough. 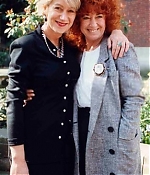 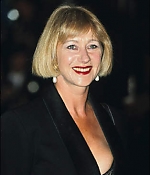 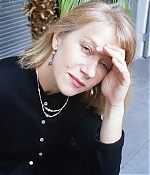 A TV star is born: At the British Film Festival in London. With Lynda La Plante at the press launch for “Prime Suspect”. At the premiere for “Where Angels Fear To Tread”. During a photocall for the American premiere of “Prime Suspect” in New York.

And while Helen Mirren was on top of the year’s television, she rocked bottom with one of the worst plays ever to disgrace the West End, if you believe critics to this day – Tom Kempinski’s “Sex Please, We’re Italian”. Helen Mirren recalled this production as “traumatic” in an interview with the Independent several years later: “We all thought it was brilliant, the try-out audiences loved it, cheering like mad at the curtain – then came the first night, and it was a slaughterhouse. The critics massacred us. The theatre emptied, just like that. Terrifying.” Also in 1991, she played a supporting role in the adaptation of E.M. Forster’s “Where Angels Fear to Tread” starring Helena Bonham Carter, Rupert Graves and Judi Davis – not surviving the first 20 minutes of the film. 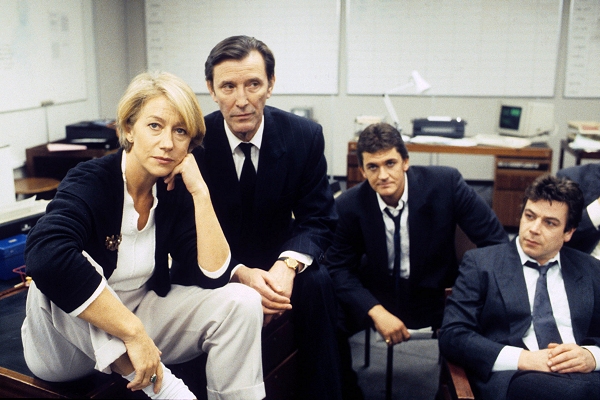