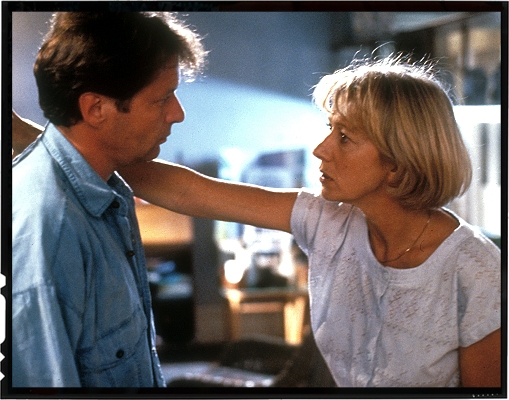 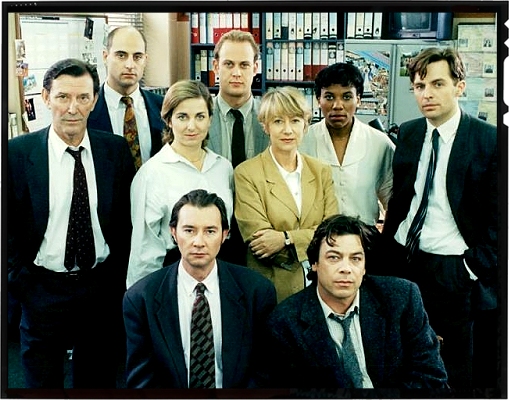 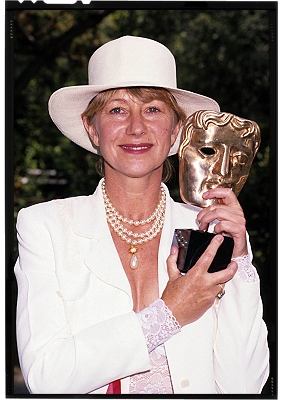 “Prime Suspect 2” was able to even succeed the critical acclaim of its predecessor with awards juries. Mirren once again won a BAFTA Award as Best Actress, and received her first Primetime Emmy Award nomination in the same category. “Prime Suspect 2” won the Primetime Emmy Award as Best Miniseries of the Year. The series’ third season premiered in December 1993, again to critical acclaim. Helen visited the vice squad at Charing Cross station to research her role for “Prime Suspect 3”. She admits to finding some of the material in the new story quite shocking. “The really scary thing is, is that it isn’t made up. Much of the content can be found in TV documentaries. We haven’t needed to exaggerate for the sake of drama.” Prime Suspect 3, like 1 and 2, was filmed almost entirely on location in Manchester. But when a certain ‘London’ something was needed it was imported form the capital. Surprisingly, that certain something was ‘girls,’ sophisticated transvestites, who traveled from London to Manchester to add an atmosphere to scenes that could never have been achieved by dressing up extras. 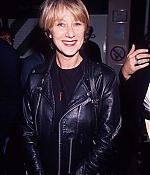 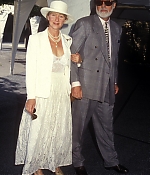 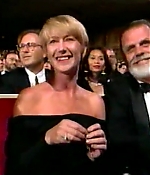 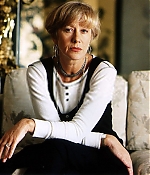 At the London premiere for “Whats Love Got To Do With It”. Winning Best Actress at the 24th Annual British Academy of Film and Television Arts Awards for “Prime Suspect 2”. At the 45th Annual Primetime Emmy Awards, where “Prime Suspect 2” won Miniseries of the Year. At a press junket interview for “The Hawk” in London.

Filmed in 1992, “The Hawk” took great benefit from Mirren’s revived success with the “Prime Suspect” series. As the show won raves in the United States as well, BBC Films decided to release “The Hawk” theatrically both in the UK and abroad. Critics on both sides of the atlantic gave the thriller positive reviews. The Los Angles Times called it a “a gratifying psychological thriller with a glorious Mirren. Ransley’s adaptation of his novel not only keeps you guessing – every time you think the plot’s telegraphing itself you’re left confounded – but also enables director David Hayman to come through with a film that’s exceptionally fluid and visual for a British production”. Variety was less convinced, writing that “David Haymanâs direction has its cinematic moments, but they seem more spliced into a suburban drama than part of a bigger movie. Mirren does what she can with Peter Ransleyâs poor script”. “The Hawk” had its world-premiere at the Toronto Film Festival in September 1993 before the UK and US theatrical releases in December 1993. 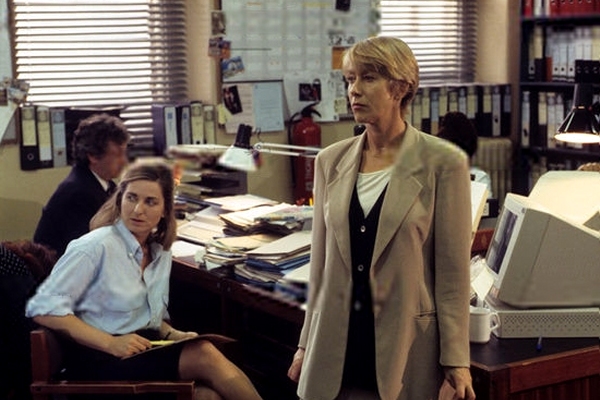 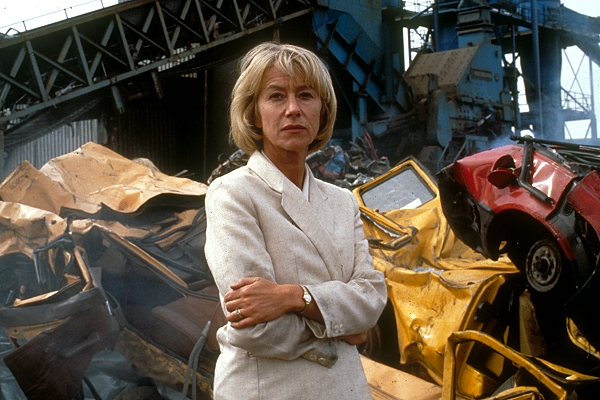 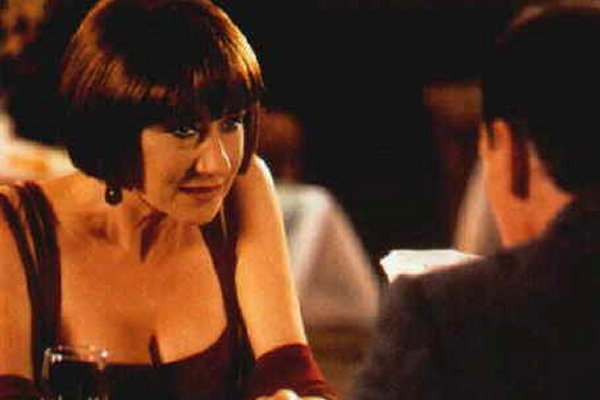