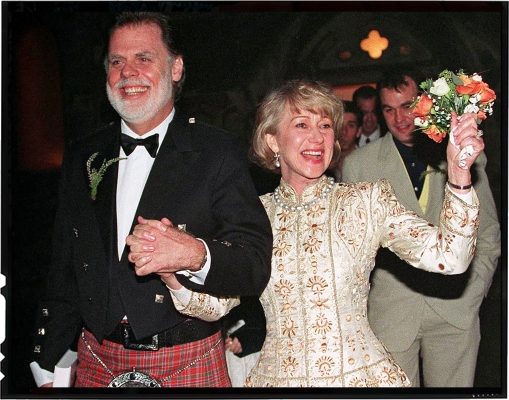 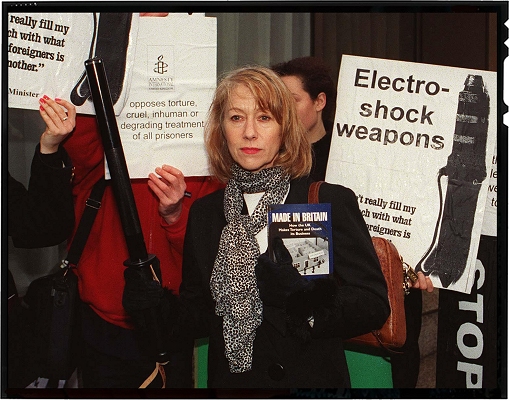 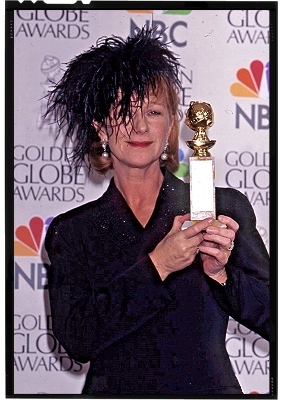 Fifteen years after meeting on the set of “White Nights”, Taylor Hackford and Helen Mirren married on New Year’s Eve 1997 in Scottland. For her performance in “Losing Chase”, she won her first Golden Globe Award. In March, Mirren supported Amnesty International at an Anti Stun-gun Baton Protest in London.

For her performance in “Losing Chase”, Helen Mirren won the Golden Globe as Best Actress in a Mini-Series or Motion Picture Made for TV. The film received nominations for Motion Picture Made for Televison and Best Actor (Beau Bridges). Due to its critical success, “Losing Chase” received a limited theatrical release in 1997. Meanwhile, “Prime Suspect 5: Errors of Judgement” won the 1997 Primetime Emmy Award as Outstanding Miniseries, and Helen Mirren received yet another Emmy and BAFTA nomination as Best Actress.

Mirren participated in a feature film and television miniseries in 1997. For all the ruthlessness on display, Sydney Lumet’s “Critical Care” isn’t an over-the-top satire, but plays its issues close to the bone. Blithely directed by Sidney Lumet, Critical Care takes off on the ways that law, profit, technology, and compassion have combined to create new ethical nightmares in medicine. The film is helmed by James Spader and Keira Sedgwick with supporting roles by Albert Brooks, Anne Bancroft and Mirren. Often named a satire, Lumet called his film a “no-budget black comedy”. For Helen Mirren, it was the first film made in the USA since 1986’s “The Mosquito Coast”. In the book “Sydney Lumet: Interviews”, screenwriter Steven Schwartz remembered, that “Helen wrote me, saying ‘Thanks for the words, and especially, for the lack of words.’ Concerned I might misunderstand, she explained that I’d left a great deal unsaid, which allowed her to act, and that a lot of writers say everything and leave nothing for the actor to do.” 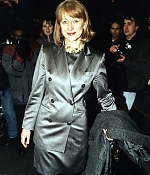 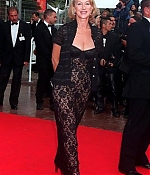 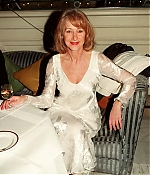 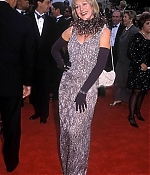 At the London premiere for “Some Mother’s Son”. At the opening night of the Cannes International Film Festival. Attending the 50th anniversary of the BAFTA Awards. At the 49th Annual Primetime Emmy Awards as a nominee as Outstanding Lead Actress in a Miniseries or a Special for “Prime Suspect 5: Errors of Judgement”.

On the small screen, “Painted Lady” premiered as a two-part series in December 1997 in the United Kingdom and in April 1998 in the USA. The critical response was generally positive. Variety wrote, that “even for such tradition-bound sorts as the British, thereâs nothing like a change of pace to keep things fresh. So itâs easy to see why Helen Mirren, famous for her critically lauded portrayal of detective inspector Jane Tennison in the “Prime Suspect” series, decided to play down-and-out former blues singer Maggie Sheridan in this new âMasterpiece Theatreâ mini. And yet Maggieâs travails are not all that different from Tennisonâs, for here, too, Mirrenâs efforts are in the service of solving a crime. This time, however, the scene is a country estate in Ireland and not Londonâs mean streets”. New York Magazine called Mirren’s performance “magnificent” and wrote, “the magic in Painted Lady is acting, writing, and directing”. The New York Times wasn’t impressed and wrote, that Painted Lady “ends up seeming like an overrich and badly underrealized banquet. The role [of Maggie] goes in so many dizzying directions that even Ms. Mirren, a master of control, can’t quite control it”. 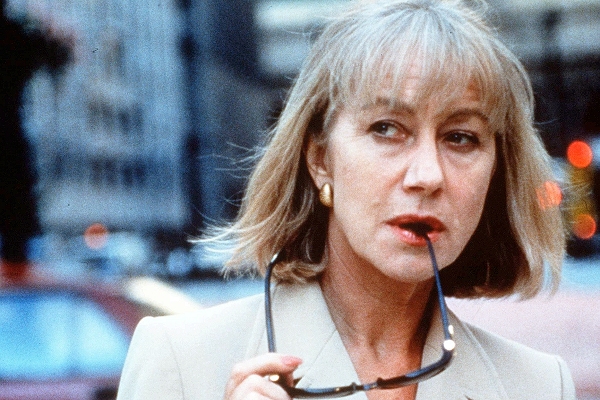 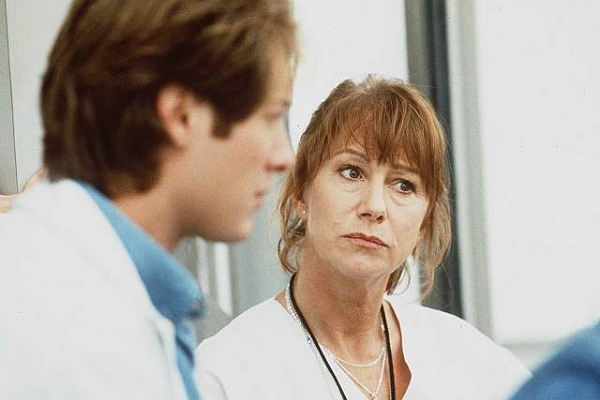