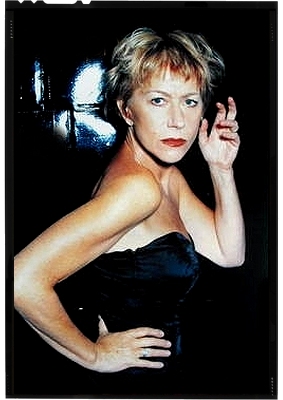 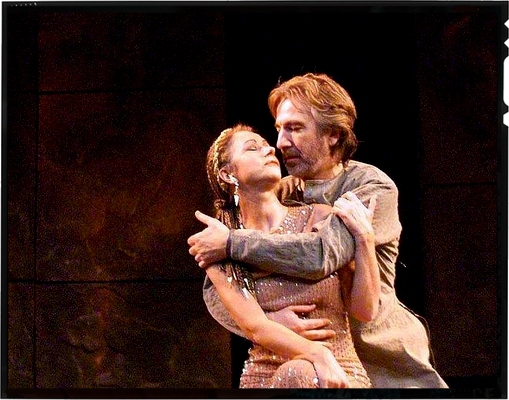 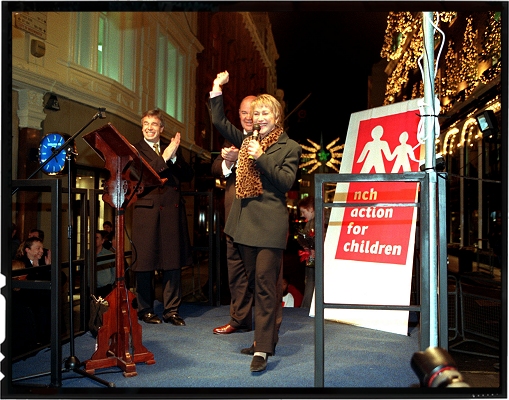 A professional shoot for a cover story of The Telegraph. In rehearsals with Alan Rickman for “the worst of all” Antony and Cleopatra. Mirren as a special guest turning on the Christmas lights in London.

After the disastrous West End performance of “Sex Please, We’re Italian”, Helen Mirren suffered another panned play on the West End, this time opposite Alan Rickman in her third – and final – performance of Cleopatra in “Antony and Cleopatra”. The play was universally panned, mostly for Rickman’s performance. The Wall Street Journal wrote, that “the worst offender is Mr. Rickman, who commits every sin against good diction short of mumbling into his shaggy beard.” Variety, at least, praised Mirren’s screen presence. “When Mirren takes the stage, few among the company can do more than flicker alongside those rows of candles, whether Cleopatra is demanding the gossip on Octavia or facing the fatal asp with a deliciously taunting, âWill it eat me?â 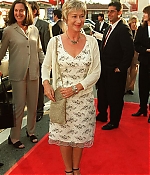 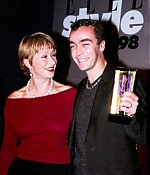 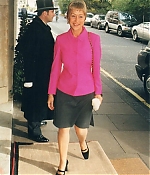 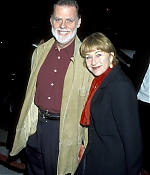 At the Westwood premiere for Peter Weir’s “The Truman Show”. With John Hannah at the ELLE Style Awards in London. At the Haribo Champion Children Awards. With Taylor Hackford at the Century City premiere for Sean Penn’s “Hurleyburly”.

The Telegraph continues in its review for “Antony and Cleopatra”: “A production can survive a rotten design. What it can’t always survive is a performance from Alan Rickman. He was the worst Hamlet in recent memory and now he gives us a thoroughly unengaging and at times downright lazy Antony. From the start, he seems far too weary for anything approaching passion. Apparently suffering from the hangover from hell, his Antony delivers his speeches in a languid monotonous drawl that often does fatal damage to both the rhythm and the sense of the verse. He approaches Mirren’s Cleopatra with all the enthusiasm of a man contemplating his tax return, and you get the impression that almost every chap in the audience must be far more taken with her than the semi-detached actor actually appearing with her on stage. 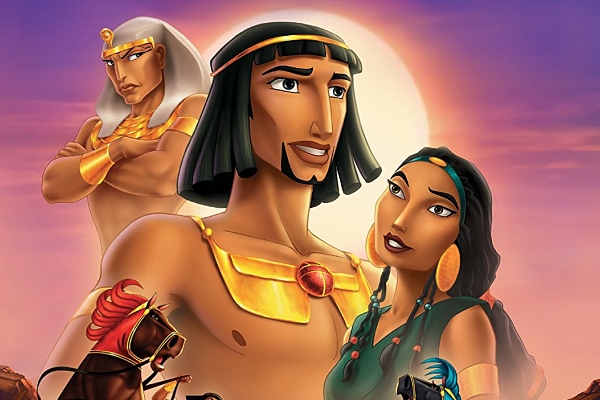 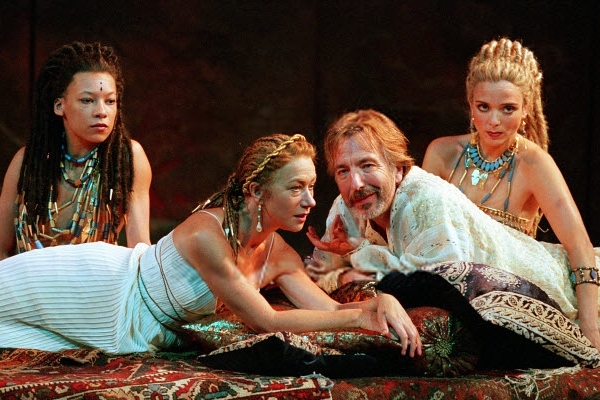 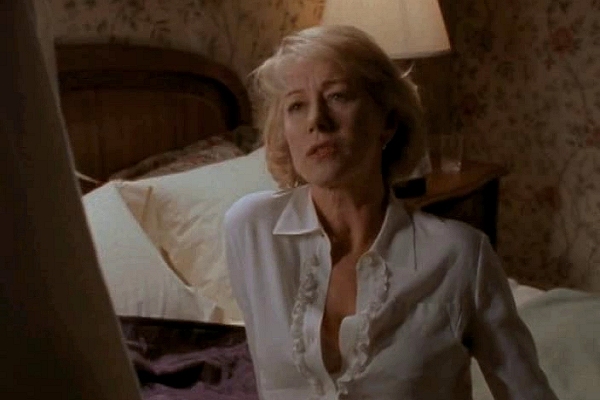