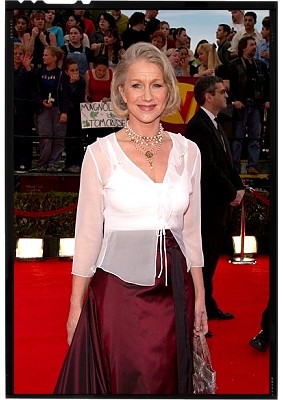 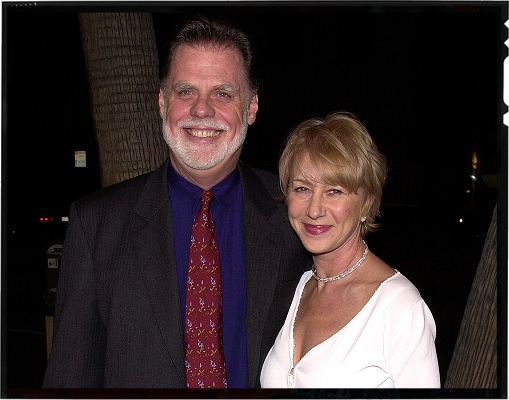 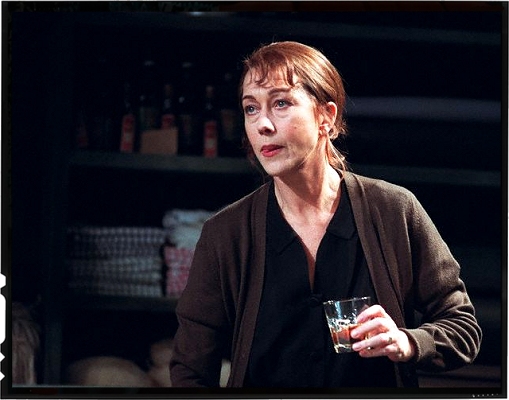 Helen Mirren attends the Screen Actors Guild Awards as a nominee for “The Passion of Ayn Rand” and accompanies Taylor Hackford to the Los Angeles screening of his film “Proof of Life”, starring Russell Crowe and Meg Ryan. As Lady Torrance in the Donmar Warehouse production of “Orpheus Descending”.

Launching not only a new decade but also a new century, Helen Mirren reunited with director Nicholas Hynter for “Orpheus Descending” at the Donmar Warehouse. Mirren played Lady Torrance, the desperate married woman snatched from the jaws of hell by Tennessee Williams’ modern-day Orpheus, played by Stuart Townsend. “Orpheus Descending” was another success for both of them. The Daily Mail wrote: “Nicholas Hynter unites with Helen Mirren and they produce a mixed but pulsating evening of poetic theatre. Mirren is the most intelligently sensual and beguiling of actresses, and she grows gloriously to her third destiny in a part she was born to play. Everything about this show, beautifully designed by Bob Crowley under a great spreading palm tree that lights up with fire and thunder, is effective but not, Mirren aside, emotionally powerful.” 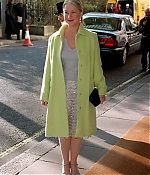 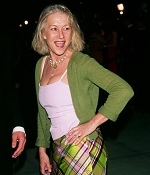 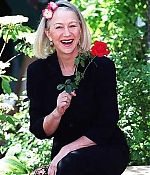 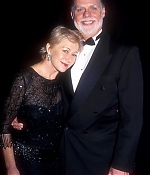 At the South Bank Show Awards. At the 73th Annual Academy Awards’ After-Party. At the Chelsea Flower Show. With Taylor Hackford at the Directors Guild of America Honors.

The Daily Telegraph wrote: “Mirren does her director proud again here. Her Lady firstly shifts subtly from an unsmiling, painfully frustrated spouse dressed in black to matronly earthy warmth as she starts to bond with Val. She then becomes bewitchingly girlishly animated as she pads around the shop in the middle of the night in a cotton nightie, with her hair in a plait, listening to Val’s descriptions of magical azure-winged birds and determining to freshen up the business. The play is occasionally heavy-handed, but is shot through with vivid descriptions of verdant nature in close-up.” The Observer was equal in its praise. “Mirren has spent a lifetime on the stage being gorgeous – not merely physically, but vocally. Ever since as a teenager she played Cleopatra – wheeling her arms around her in despair at Antony’s death, swishing her golden hair like a whip – she’s been sumptuous and expansive. Confronted with Williams’s operatic lushness, she might have been expected to go in for floridity. She does the opposite.” 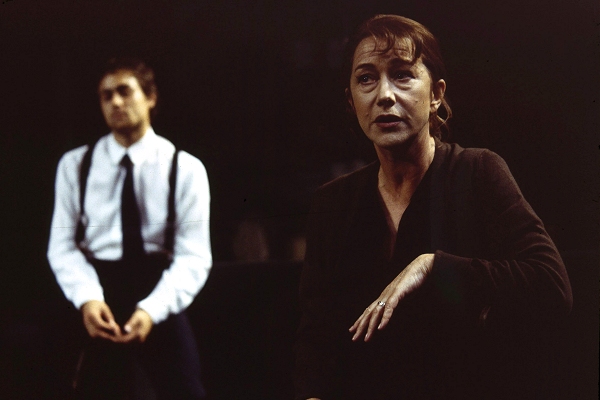 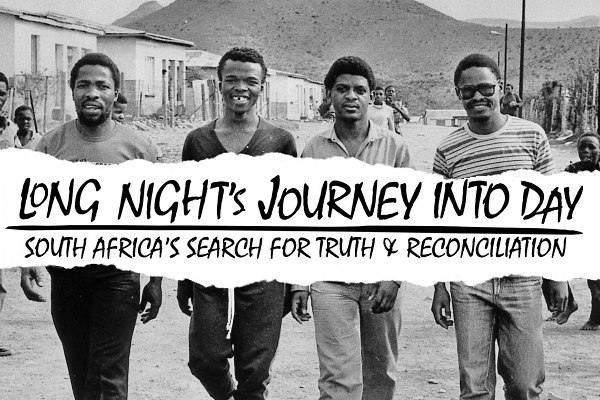