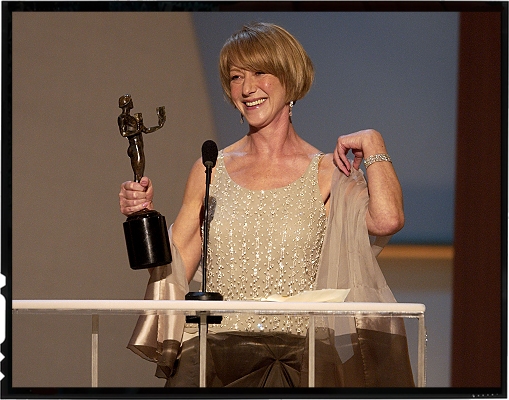 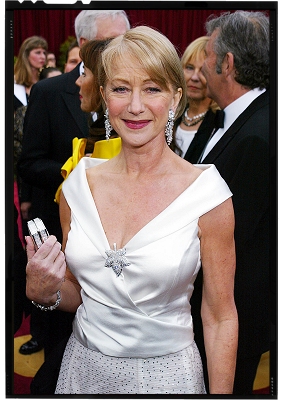 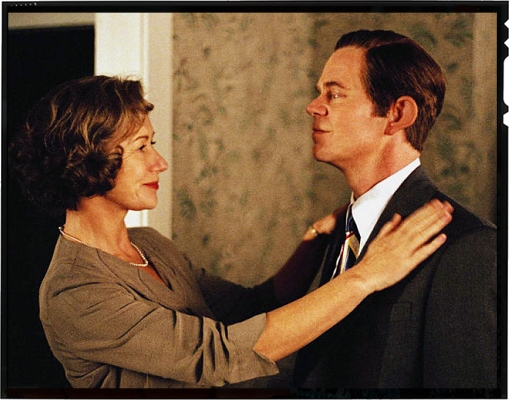 2002 brought Helen all the deserved accolades for “Gosford Park”. She won two Screen Actors Guild Awards, as Best Supporting Actress and as part of the ensemble, won the London Film Critics Circle Award and received nominations from numerous critics associations, the Golden Globes and a second Academy Award nomination as Best Supporting Actress. Her work on television this year proved to be a mixed bag – she filmed a pilot for CBS with Fred Ward called “Georgetown” which was not picked up, and she played a supporting role as William H. Macy’s mother in his labor of love “Door to Door”. The film is based on the incredible story of the late Bill Porter, a door-to-door salesman with cerebral palsy. Porter had been told for many years that he was not employable, but he threw all of his effort into working as a salesman for Watkins.” Door to Door” was praised by critics upon its broadcast in July 2002 and won six Primetime Emmy Awards, including for Outstanding Made for Television Movie, Directing and Lead Actor (Macy). Helen Mirren received nominations as Best Supporting Actress for the Golden Globe, Primetime Emmy and Screen Actors Guild. 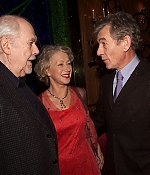 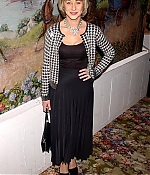 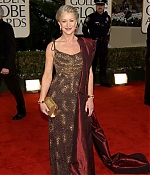 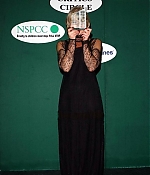 “Gosford Park” and “Last Orders” Awards Season: Winning Best Supporting Actress at the New York Film Critics Circle Awards, shown with Robert Altman and Ian McKellen. Winning Best Acting by an Ensemble for “Last Orders” at the National Board of Review. At the 59th Annual Golden Globe Awards as a nominee for Best Performance by an Actress in a Supporting Role in a Motion Picture. Winning British Supporting Actress of the Year for both “Gosford Park” and “Last Orders” at the London Critics Circle Film Awards.

Another theatrical release that came and went without much notice was Hal Hartley’s “No Such Thing”, a “humorous and satirical look” at a society concerned only with instant gratification and voyeuristic sensationalism. Robert Burke plays a foul-mouthed monster that kills anyone who crosses his path. When a news crew sent to investigate the Monster disappears, a guileless young woman (Sarah Polley) is dispatched by her ruthless magazine editor (Helen Mirren) to follow up on the story. 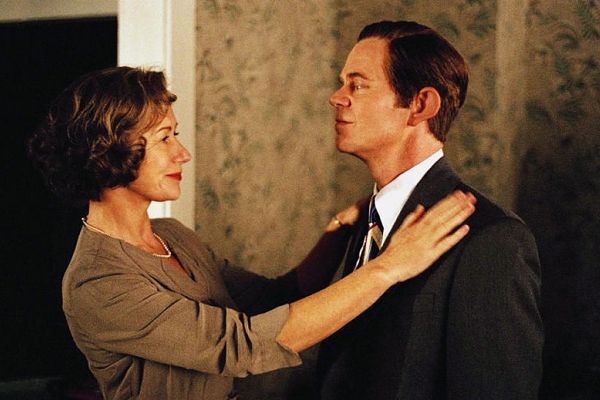 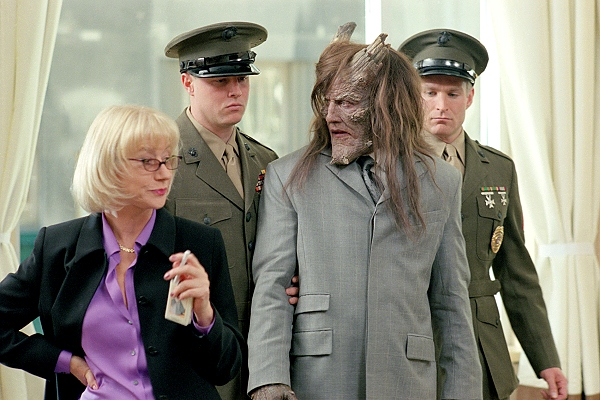 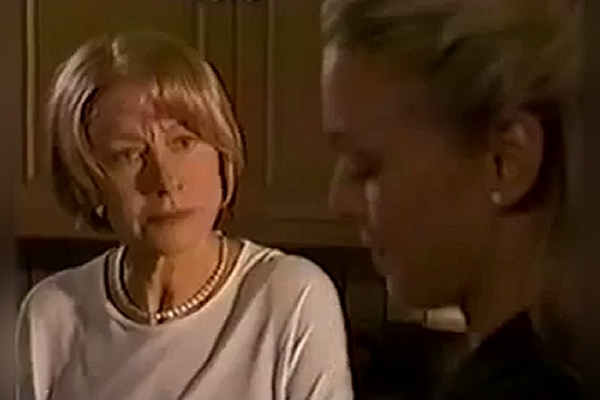