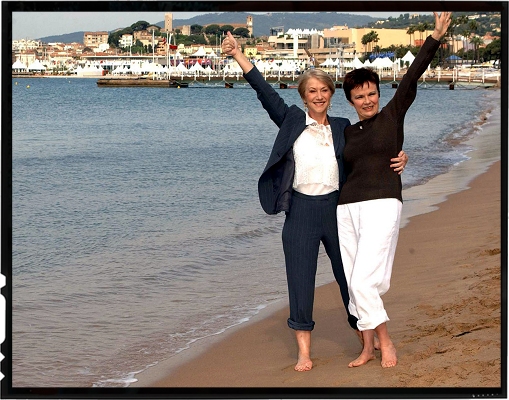 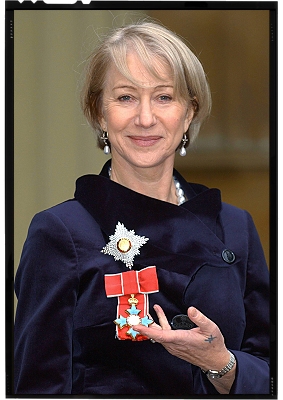 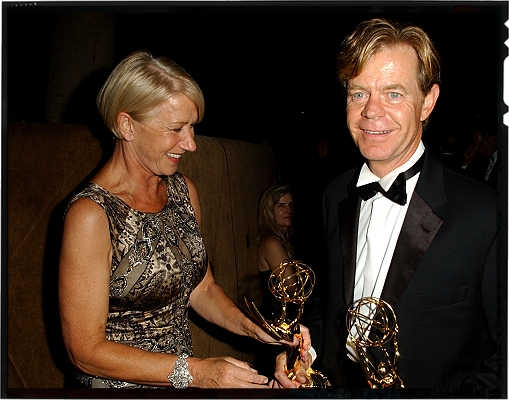 Making a splash at the 2003 Cannes Film Festival with Julie Walters for the premiere of “Calendar Girls”. She is appointed Dame of the British Empire in December 2003. With William H. Macy at the Primetime Emmy Awards, as a double nominee/loser for “Door to Door” and “The Roman Spring of Mrs. Stone”.

In what might be one of her most productive years of the new millennium, Helen Mirren tackled the big screen, small screen and theatre with effortless brilliance, adding some more fan favorite and personal favorite performances to her CV. Seven years after the fifth series of “Prime Suspect”, Jane Tennison returned or a new two-part series, which was just as powerful, if not more suspenseful than its predecessors. In “The Last Witness”, Tennison, now a high-ranking Detective Superintendent at the London Metropolitan Police, can’t resist taking a hands-on role investigating the brutal torture and murder of a young Bosnian refugee. When her prime suspect turns out to be a “minor” war criminal given a new life in the UK after identifying higher profile war criminals, Tennison’s quest for justice becomes increasingly complicated. For Showtime, Mirren took on the pivotal part in Tennessee Williams’ “The Roman Spring of Mrs. Stone”, a performance she lists among her personal favorites next to her other Showtime production, “The Passion of Ayn Rand”. As “Mrs. Stone”, Mirren gives up her fading Broadway career in favor of a secure and somewhat boring marriage to a wealthy American (Brian Dennehy). When her husband dies unexpectedly during a vacation to Italy, the widowed Mrs. Stone is desperate for companionship and affection.

He was one of the truly great writers and a poet of extraordinary sensibility for the unseen things of life, so it wasn’t just a dry-sexual-mores-of-the-50s kind of thing. Tenessee was really writing about himself – about addition and desire and the nature of love and the nature of aging, the nature of art and success and beauty. It’s all there. (Helen Mirren on Tennessee Williams) 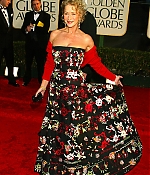 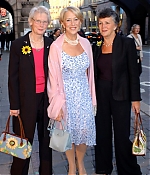 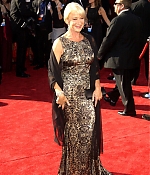 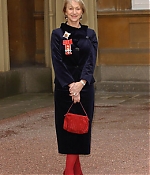 In September 2003, Helen Mirren was part of an outstanding women’s ensemble in “Calendar Girls”. The fundraising phenomenon of the film’s true story was inspired by the death of one of the WI Women’s club’s members, Angela Baker, whose husband died from non-Hodgkin’s lymphoma at the age of 54 in 1998. During his illness Angela’s friends began to raise money, initially with the aim of purchasing a sofa for the visitors’ lounge in the hospital where John was treated. Nothing could have prepared them for the way their original calendar took off. In the film version, Mirren and Julie Walters play best friends on a road through an unexpected chapter in life, in a cast roundet out by Linda Bassett, Annette Crosbie, Celia Imrie, Geraldine James and Penelope Wilton. “Calendar Girls”, like many British comedies of this era, was met with equal critical and commercial success.

2003 came to a close with a heavy Eugene O’Neil at the National Theatre. Playing another key role for women in theatre – Christine Mannon in “Mourning Becomes Electra” – Helen Mirren won another round of applause and critical acclaim for her work in the theatre. Curtain Up wrote upon its premiere, “Mirren is magnificent whether battling with her unloved and unlovely daughter or with her husband. We see her desperately trying to wash her vulva after her husband returns and forces her to have intercourse, a scene which sums up more than anything else the misery of a dysfunctional marriage. As she lies about her lover, she pauses momentarily and looks askance at the audience, taking a second to compose her untruth. I especially liked the scenes when she tries to win over her returning son, to undo what Lavinia has told Orin”. BBC wrote, “Dame Helen is on superb form as the New England matriarch who murders her husband in league with her younger lover. But her performance is matched by that of relative newcomer Eve Best as the vengeful daughter who exacts bloody retribution.” 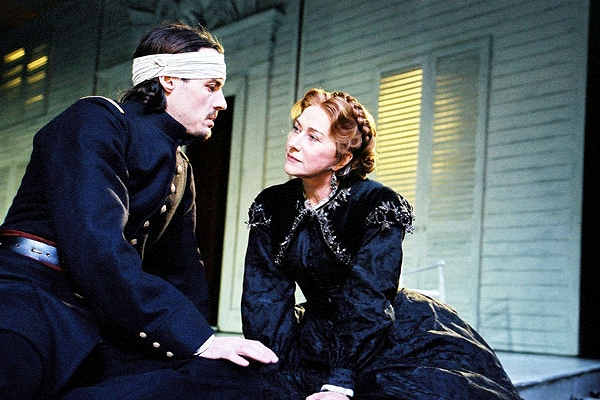 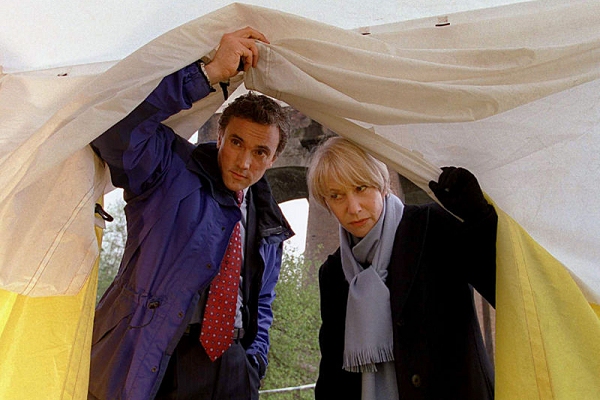 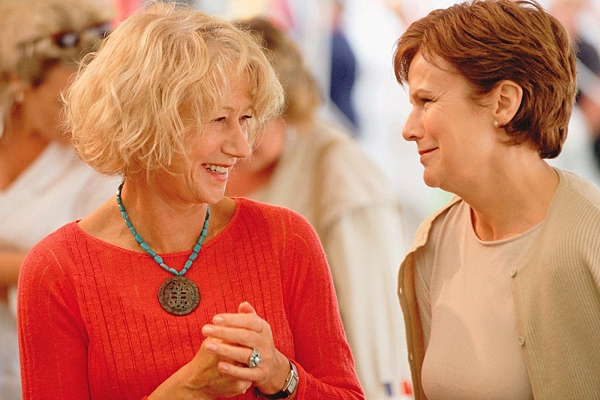 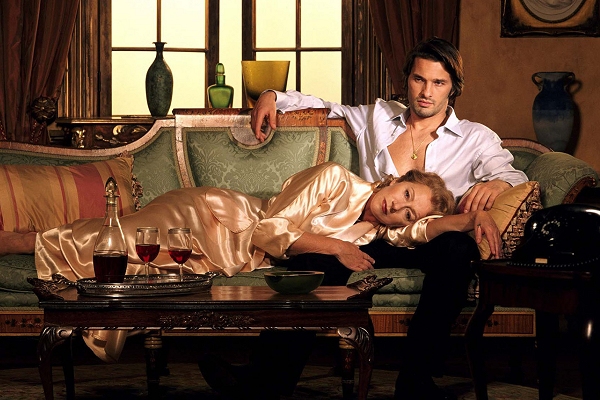