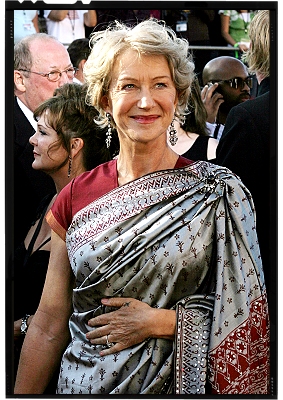 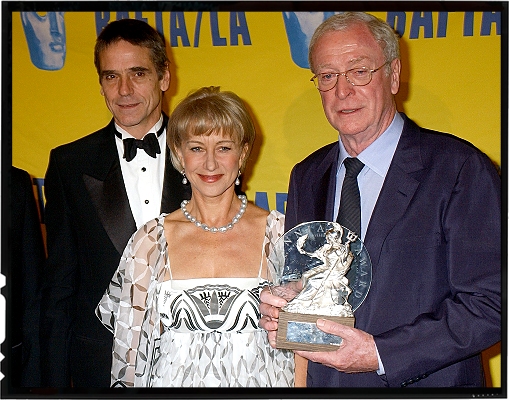 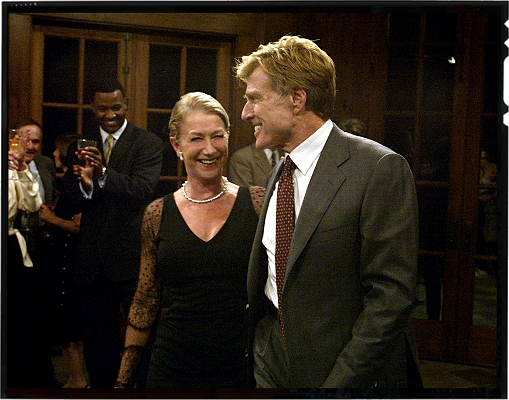 At the Primetime Emmy Awards as a nominee for “Prime Suspect: The Last Witness”. With Jeremy Irons and Michael Caine at the BAFTA/LA Britannia Awards. On set with Robert Redford in the little-seen “The Clearing”.

The continued success of Helen Mirren’s work on film and television slowly but surely gave her the status of a red carpet fixture in the early/mid-2000s. For “The Roman Spring of Mrs. Stone”, she received nominations for the 2004 Screen Actors Guild Award as Outstanding Performance by a Female Actor in a TV Movie, for the Golden Globe as Best Performance by an Actress in a Mini-Series or a TV Movie and for the Primetime Emmy Awards as Outstanding Lead Actress in a Miniseries or a Movie. For “Calendar Girls”, Helen Mirren received a Golden Globe nomination in for Best Actress in a Motion Picture Musical or Comedy as well as an European Film Award Best Actress nomination. The film itself won the British Comedy Award for Best Comedy Film and received an Empire Award nomination for Best British Film. And “Prime Suspect: The Last Witness” – while it failed to provide a single Golden Globe nomination throughout its entire run – secured Mirren yet another Primetime Emmy Award nomination. 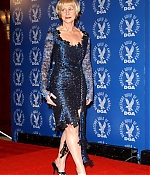 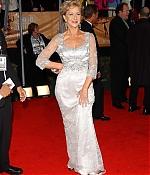 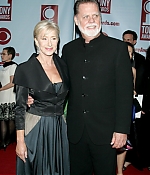 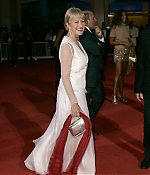 At the 56th Annual Directors Guild of America Awards. At the 10th Annual Screen Actors Guild Awards as a nominee as Outstanding Performance by a Female Actor in a Television Movie or Miniseries for “The Roman Spring of Mrs. Stone”. With Taylor Hackford at the 58th Annual Tony Awards. As a member of the jury at the Venice Film Festival’s premiere of “The Terminal”.

Her work in 2004 would not exactly add to the stream of trophies however. Mirren played a small part in Garry Marshall’s forgettable “Raiding Helen”, as the eccentric boss to Kate Hudson’s character. Funnily, Mirren’s Dominique comes off as a could-be Anna Wintour character, just like the role that reinvented Meryl Streep’s career two years later with “The Devil Wears Prada”. And even funnier, Streep made no qualms telling that she based her character’s look and hair on Helen Mirren. Maybe she watched “Raising Helen” before – or better not. Mirren’s second film this year paired with the incredible Robert Redford in Pieter Jan Brugge’s “The Clearing” – a thriller about the abduction of a businessman, his wife’s frantic situation to get him back, and the story behind the motivation that got him kidnapped in the first place. “The Clearing” starts very strong, with another powerful performance by Willem Dafoe, but loses itself halfway through the film towards a disappointing ending. 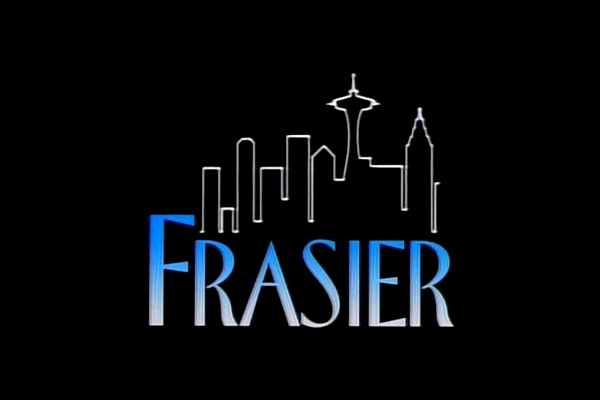 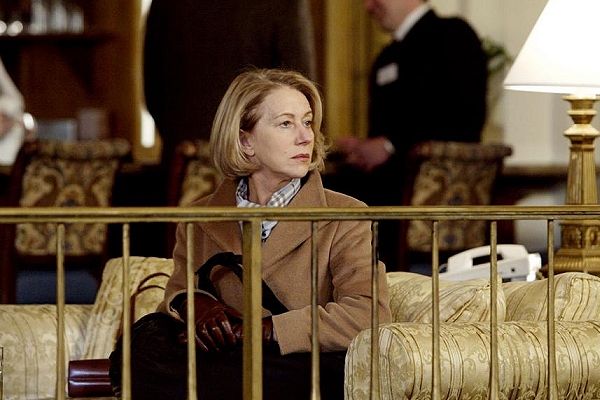 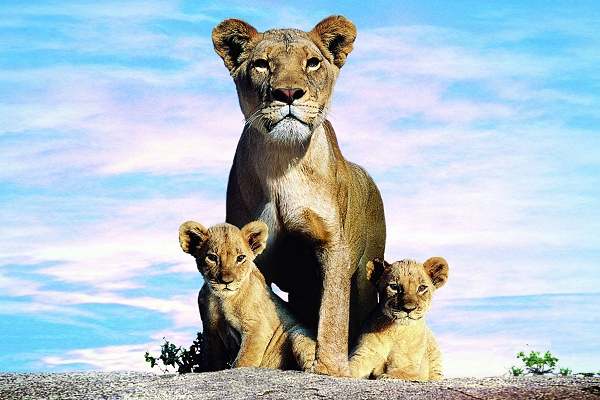 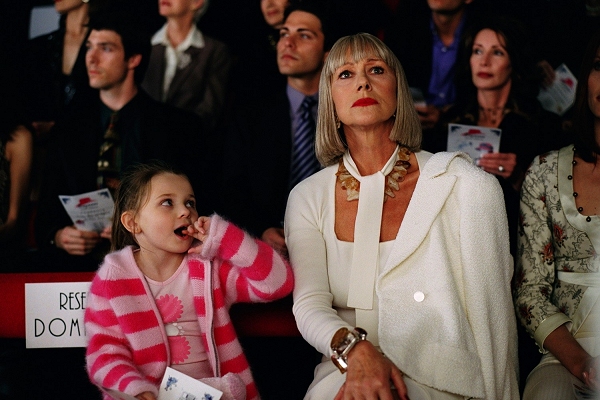 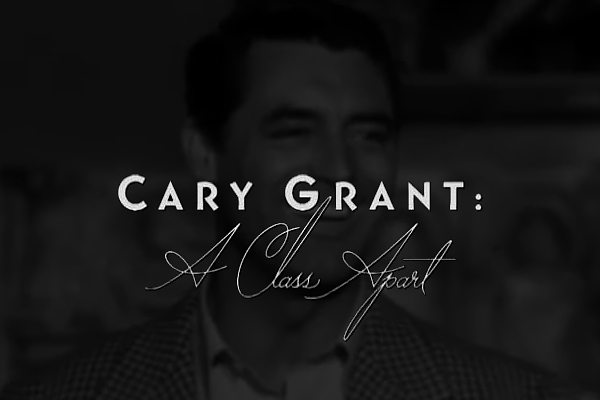