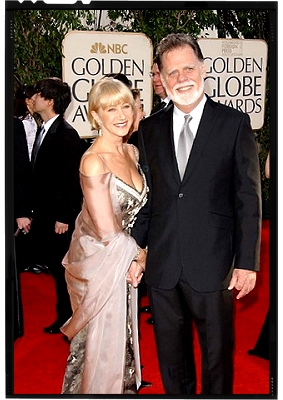 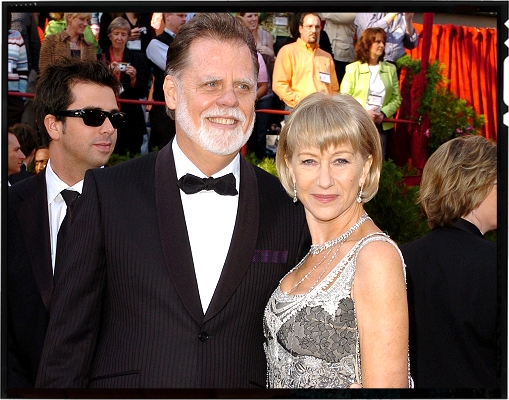 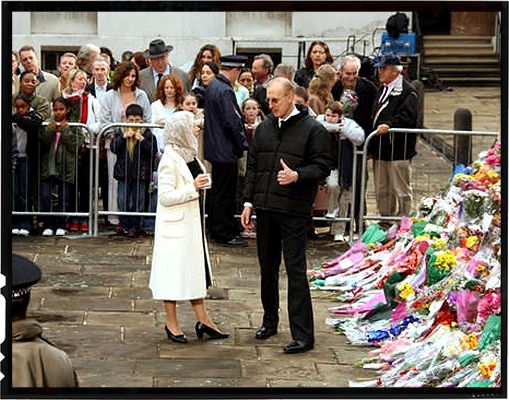 Husbands and wives, on screen and off screen. Helen Mirren accompanies Taylor Hackford to the Golden Globes and the Academy Awards as a Best Director nominee for the Ray Charles biopic “Ray”. With on-screen husband James Cromwell on the set of “The Queen” in October 2005.

A quiet year in front of the cameras, but an important one behind the scenes – as Helen was preparing for and filming the role that would completely change the trajectory of her career. The same cannot be said about her guest-starring appearance on “Third Watch”, which came as an unexpected surprise to many of her fans, but was quickly forgotten by everyone else. The year belonged to Taylor Hackford and the success of his film “Ray”, starring Jamie Foxx, for which Hackford received Academy Awards nomination as Best Director and Best Motion Picture. Foxx won the Academy Award as Best Actor. 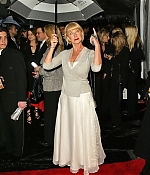 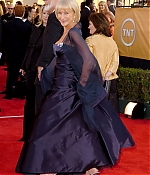 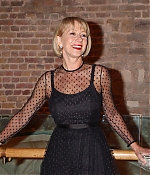 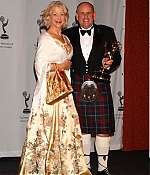 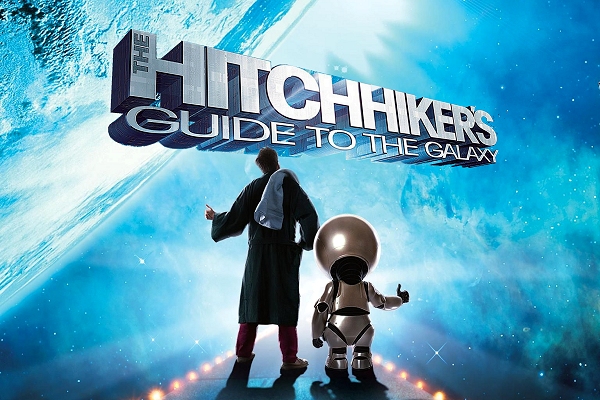 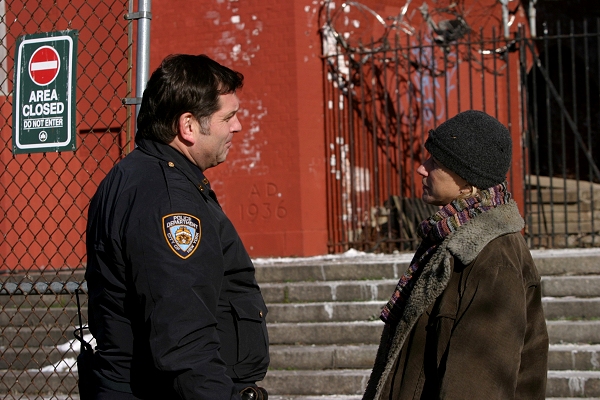