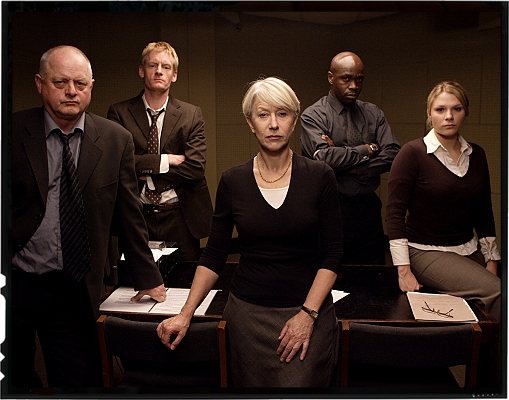 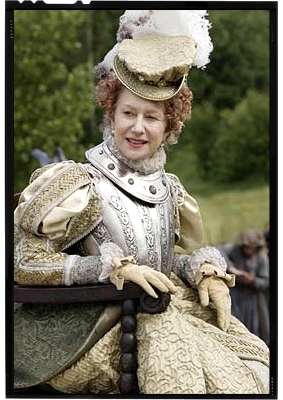 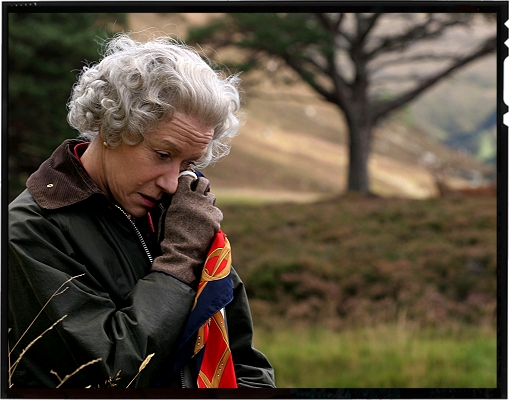 The year of Mirren: Returning to the small screen for the last-ever “Prime Suspect”, after the series started its iconic run in 1991. As Queen Elizabeth I. in HBO’s two-part miniseries, winning a Primetime Emmy in September 2006 for Best Actress. And as Queen Elizabeth II. in Stephen Frears’ “The Queen”, a performance that won her awards beginning at the Venice Film Festival, where the drama had its world-premiere.

During a career that has spanned four decades already up to the mid-2000s, Helen Mirren has earned titles as varied as “sex symbol of the RSC” to TV icon to Dame of the British Empire. The one title she had not been given throughout all these years would drastically change in 2006: Helen Mirren became a star! A verified, decorated movie star. The announcement of Mirren playing Queen Elizabeth II. during the timespan of Princess Diana’s death was met with excitement from the British press – after all, royals and politicians used to receive the 2-part miniseries treatment until then – as it would happen with another 2006 project that brought Helen continued acclaim. But a big screen adaptation of a living monarch was a first, and not a sure-thing at all. When “The Queen” premiered at the Venice Film Festival in September, it provided Mirre with a standing ovation, the festival’s trophy for Best Actress of the year – and an exciting six months ahead of her that would literally crown her with every award Hollywood has to offer. 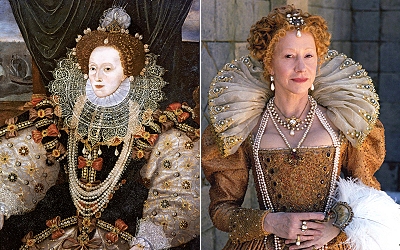 Queen Elizabeth I. of England A pivotal role in the career of any actress who gets the chance to play her, Elizabeth I. was Queen of England and Ireland from 1558 until her death in 1603. Sometimes called the Virgin Queen, Gloriana or Good Queen Bess, Elizabeth was the last of the five monarchs of the House of Tudor.

As if playing one Queen wouldn’t be enough, Helen Mirren also played Elizabeth I. the same year, a two-part miniseries (there you have it) by HBO, which was equally praised by critics for Helen’s central performance. “Elizabeth I.” received 9 Primetime Emmy Awards in 2006, including for Outstanding Miniseries, Directing, Lead Actress and Supporting Actor. And if the praise wasn’t enough, 2006 also closed the curtains on “Prime Suspect”, fifteen years after its initial first series. In “The Last Act”, Tennison’s exemplary career heads towards its inevitable conclusion. Jane is paying dearly for 35 years of repressed rage and loneliness. It also connects the dots to many subplot of the previous series’, such as her relationship to her father and to Bill Otley, who returns for the final show. But most of all, “The Final Act” deconstructs Tennison, who has spent her life dedicated to the police, and who comes to terms on what’s left in her life. While the series was a bitter farewell to the series, it was a necessary one to conclude this chapter of realism. 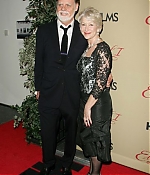 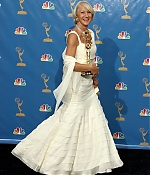 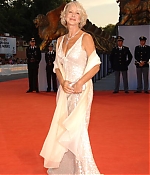 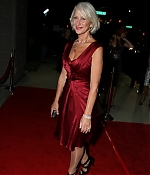 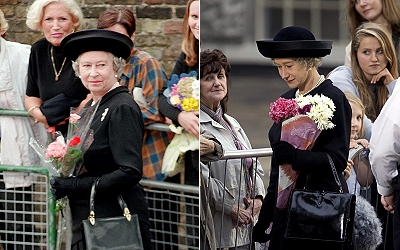 Queen Elizabeth II. Helen Mirren’s most recognized role in film might have been the hardest as well – playing a public figure that is known around the world, portrayed during the most scrutinized week of her public life – the sudden death of Princess Diana and the shockwaves that followed throughout the United Kingdom and the world.

With all the praise for “The Queen”, “Elizabeth I.” and “Prime Suspect” it’s easy (and maybe better) to forget Helen’s collaboration with Lee Daniels on “Shadowboxer” – and oddity in her career right up there with “The Cook The Thief His Wife and her Lover” and “Caligula” in terms of provocative storylines. Mirren played an assassin dying of cancer, who saves a target who gives birth on the spot of her planned assassination, while carrying on an affair with Cuba Gooding’s jr.’s character, who is not only her partner in crime but also her occasional lover. 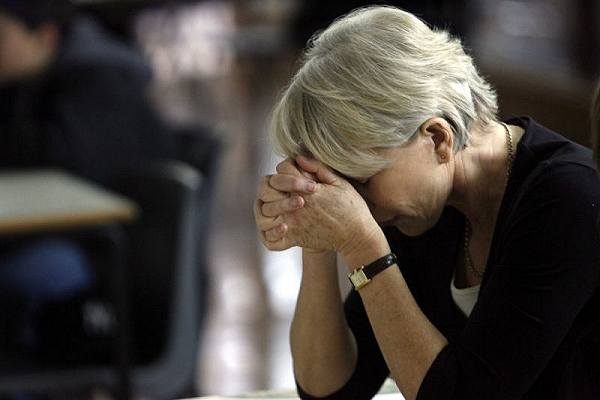 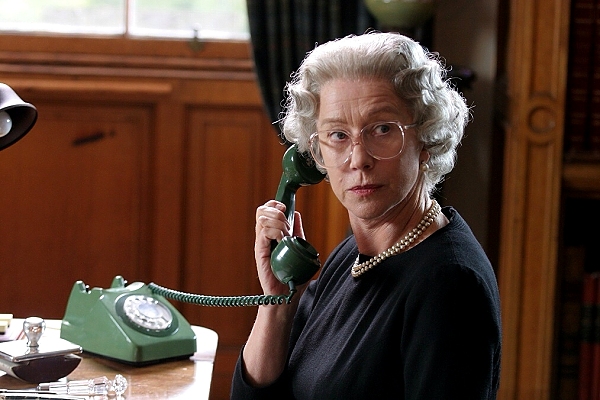 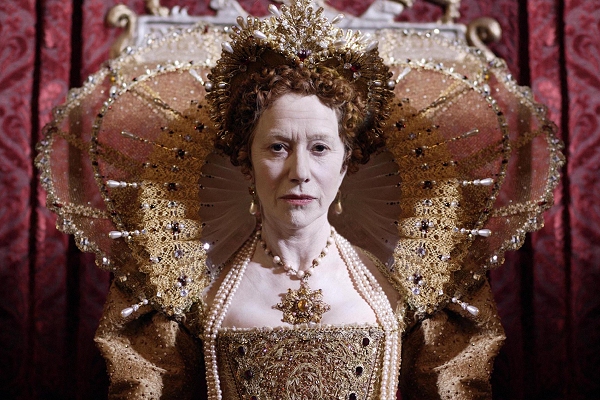 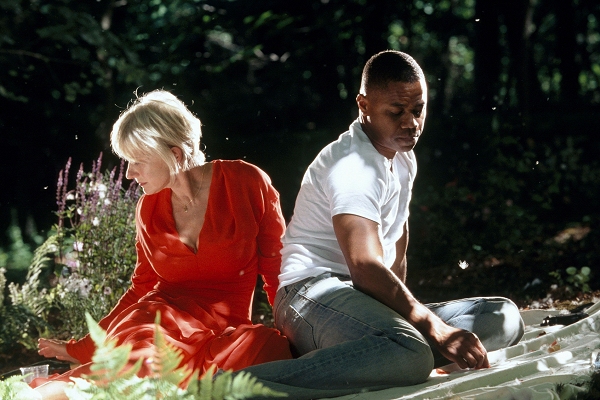