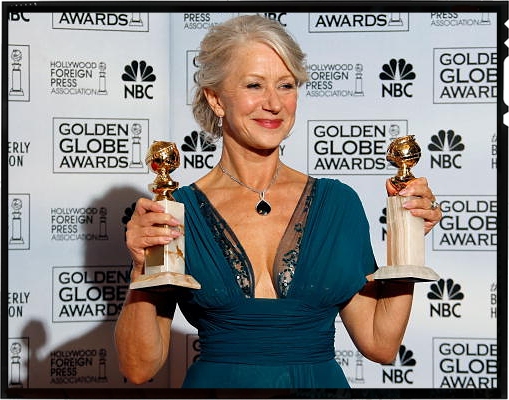 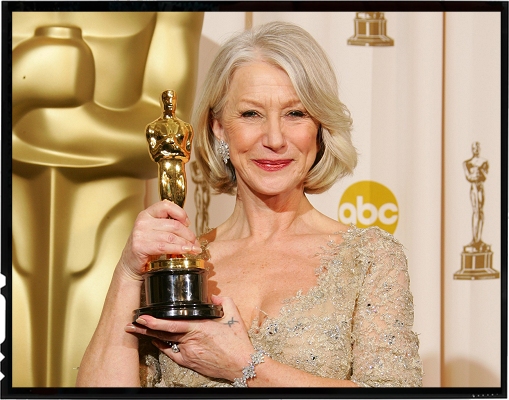 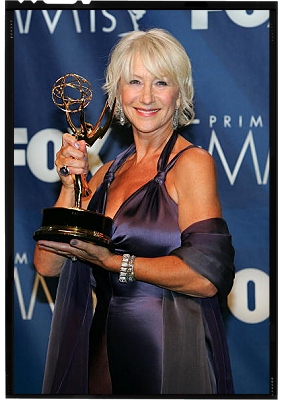 The Golden Age: Helen Mirren won two Golden Globe Awards and two Screen Actors Guild Awards, for “Elizabeth I.” and “The Queen”. She received the BAFTA and the Academy Award as Best Actress for “The Queen”. In September she received the Primetime Emmy Award for “Prime Suspect: The Final Act”.

2007 kept Helen Mirren busy earning all the praise and accolades for her performances in 2006: The final “Prime Suspect” went down with a bang, winning Outstanding Miniseries, Outstanding Directing, Outstanding Writing and Outstanding Lead Actress at the Primetime Emmy Awards. It also won Helen her first-ever Golden Globe nomination for the series – which she lost to herself! As “Elizabeth I.” had won at the Primetime Emmys the year before, Mirren now picked up the Golden Globe as well as the Screen Actors Guild Award for Best Actres in a Television Movie. And for “The Queen”, Mirren received pretty much every available critics circle award, a second Golden Globe that year for Best Performance by an Actress in a Motion Picture Drama, a second Screen Actors Guild Award for Lead Actress in a Motion Picture, a BAFTA Award for Best Actress in a Leading Role as well as the Academy Award for Best Performance by an Actress in a Leading Role. 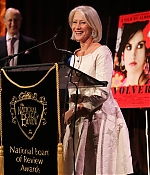 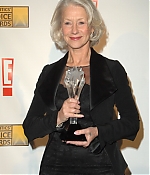 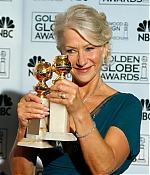 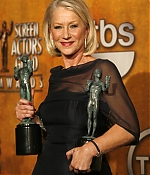 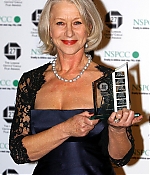 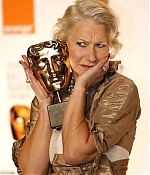 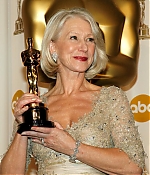 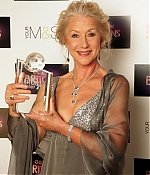 The end of 2007 brought her back into the spotlight as a supporting player in the sequel of “National Treasure: Book of Secrets” (it seems to be the fate of many Academy Award winners to follow up their triumph with mediocre action movies, so no exception here). 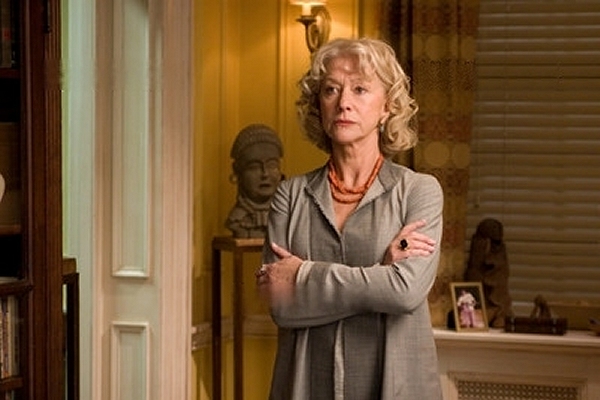