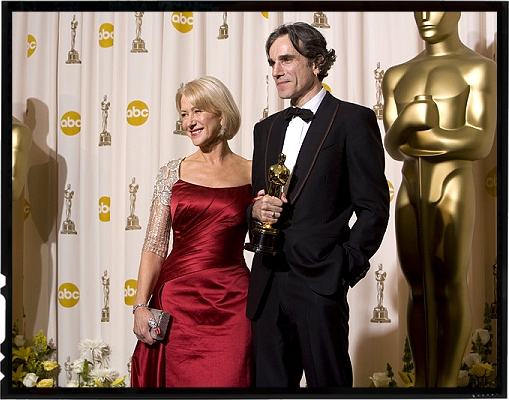 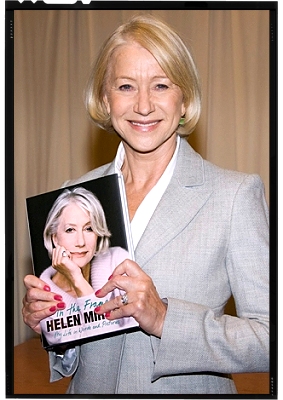 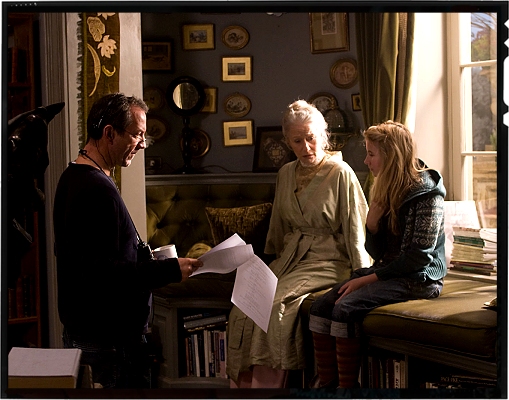 Posing at the Academy Awards’ press room with Best Actor winner Daniel Day-Lewis. At a New York book signing of her autobiography “In the Frame: My Life in Words and Pictures”. On the set of “Inkheart”, Mirren’s second venture into family adventure after the 2007 release of “National Treasure: Book of Secrets”.

In a rather quiet year compared to the whirlwind events of 2006 and 2007, Helen Mirren had one film in 2007 – a well-done big screen adaptation of Cornelia Funke’s “Inkheart”. And she also had a book to promote – releasing her autobiography “Helen Mirren: My Life in Words and Pictures”, in which she gives a delightful insight in her upbringing, her training as an actress and the ups and downs in her professional career. She also narrated “Kiran Bedi: Yes Madam, Sir”, a David and Goliath story profiling Asia Nobel Prize-winner Kiran Bedi, India’s first woman police officer and most controversial revolutionary. 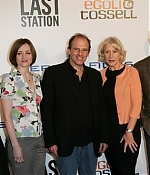 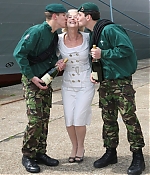 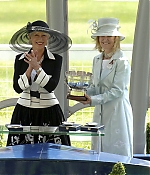 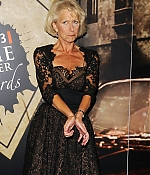 With Anne-Marie Duff and director Michael Hoffmann at the press launch for “The Last Station” in Berlin, Germany. At the Ventura Ship Naming Ceremony in Southampton, serving as the ship’s Godmother. At the Royal Ascot 2008 Ladies Day. At the ITV3 Crime Thriller Awards.
Related Productions 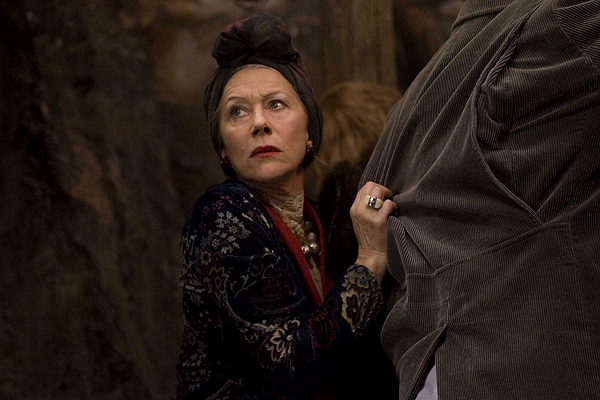