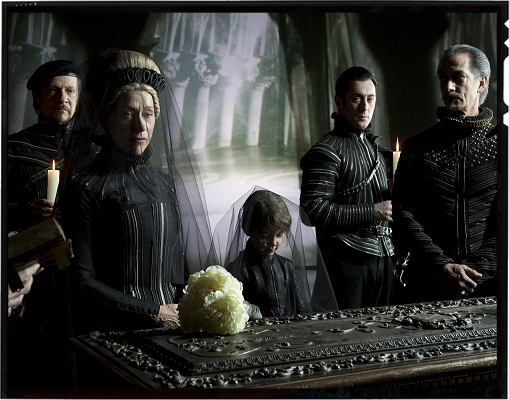 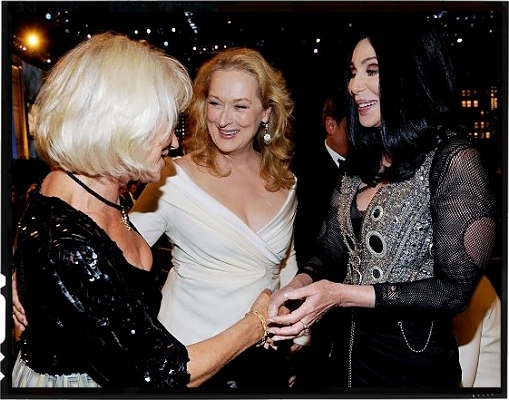 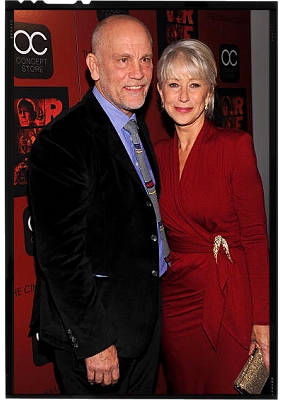 Helen Mirren started the new decade with three leading roles in feature films that couldn’t have been more different – in genre, quality and public reception. Starting with a complete misfire in June, Taylor Hackford cast his wife – for the first time since their collaboration on “White Nights” – as the brothel owner and wife to Joe Pesci’s boxing promoter in “Love Ranch”. The film is based on the real life story of Sally Burgess Conforte and her husband Joe Conforte, the owners of the the owner of the Mustang Ranch, a Nevada brothel that was the first legal brothel in the United States. “Joe used to say she was the brains behind the thing,” said Storey County Commissioner Shirley Colletti. Mrs. Conforte began in the brothel business in 1955 with a house in Fallon and later opened another in Wadsworth. The film was universally panned by critics. Rex Reed of the New York Observer wrote: “Even Helen Mirren on a bad day is better than nine out of ten American film queens polluting movie screens on any given Sunday, but really, this is one time she should have stayed in bed.” 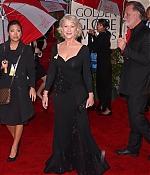 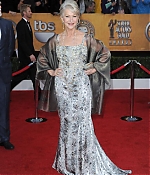 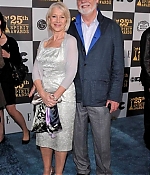 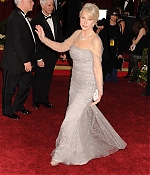 Her next film fared much better with audiences and critics – Robert Schwentke’s graphic novel adaptation of “R.E.D.”. For the writers Jon and Erich Hoeber, Mirren was their definitive choice to play Victoria, a retired British operative now running an upscale bed-and-breakfast but who âstill takes the odd contract on the side.â âIn developing the script, Lorenzo and I could not get the image of Helen as an action hero out of our heads,â says Vahradian. âWe knew we wanted her from the very beginning.â âWe donât generally write roles with specific actors in mind,â says writer Jon Hoeber, because it is such a long shot that that person would be interested in or even available to do the movie. However, we did write Victoria with Helen in mind and we were so blown away when she agreed to do it.â âNeedless to say, I was flattered when I was told that Jon and Erich wrote this part with me in mind,â says Mirren, who hails from the same, small English town as graphic novel author Warren Ellis. âBut there were a lot of other reasons I was attracted to the project, first and foremost, the chance to get to work with Bruce. It sounds like such a clichÃ© when people like me sit here and say âoh God heâs such a great guyâ but he is such a great guyâ¦and an incredibly talented and generous actor. Those are attributes that many times are not reflected in the image or personality of someone of Bruceâs height of stardom and success. Bruce has an incredible quality of wanting to be with other people, wanting to participate and not to hold himself apart. I think that is especially apparent for him in this roleâ¦he was the leader of our team.â 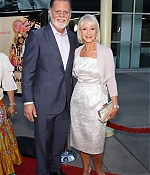 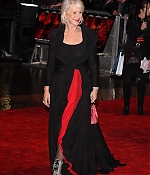 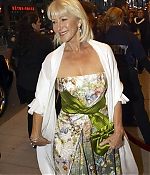 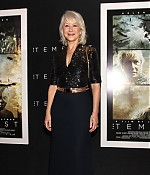 Mirren’s best part of the year came under Julie Taymor’s direction in “The Tempest”, although it was virtually unseen by audiences in the theatre. Taymor brings an original dynamic to the story by changing the gender of the traditionally male sorcerer Prospero into the sorceress – Prospera – portrayed by Mirren. Prospera’s journey spirals through vengeance to forgiveness as she reigns over a magical island, cares for her young daughter, Miranda, and unleashes her powers against shipwrecked enemies in this masterly mix of romance, tragicomedy and the supernatural. After a harrowing shipwreck, the members of a royal court are washed ashore on various parts of a mysterious island. Their fateful arrival on this particular island is no coincidence. The exiled Prospera (Mirren) has used her magical powers to guide the ship here to settle a score with the very men who banished her from her homeland. 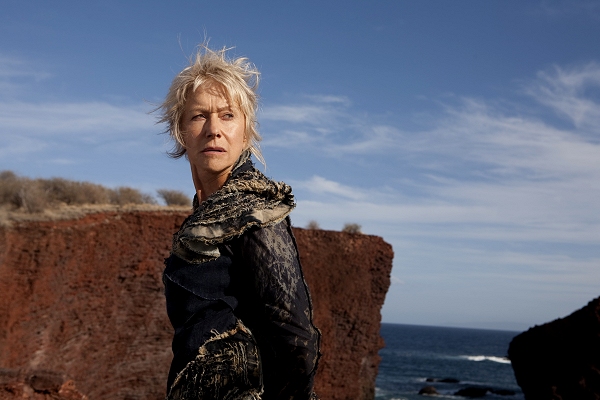 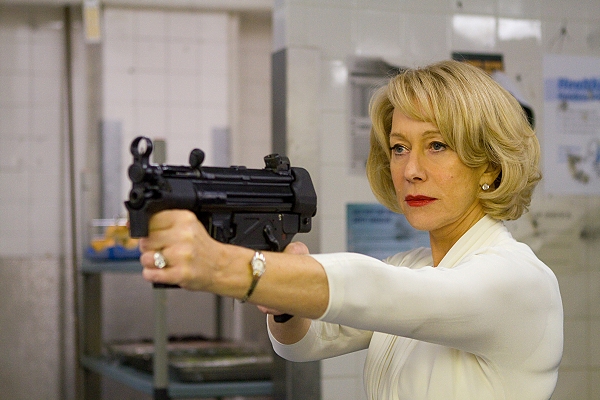 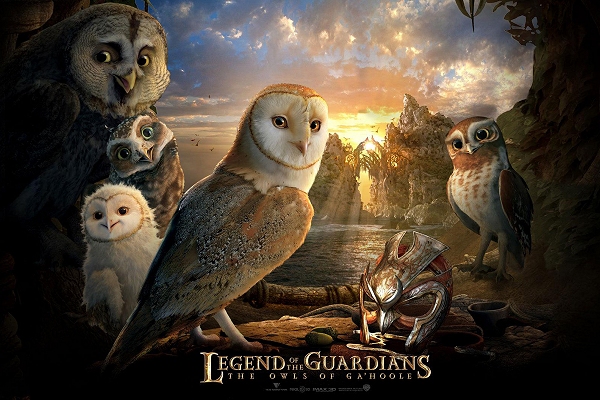 Voice Work - Film & Television
Legend of the Guardians: The Owls of Ga’Hoole
September 24, 2010 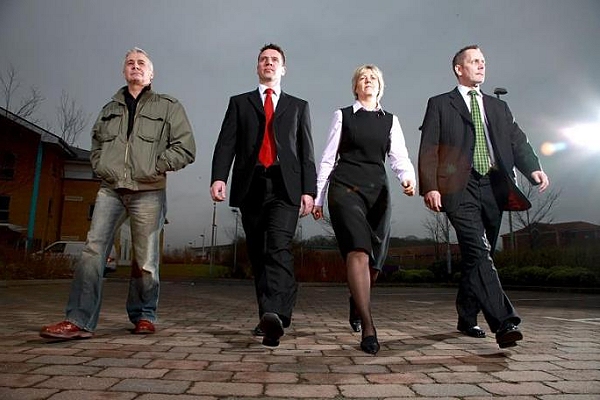 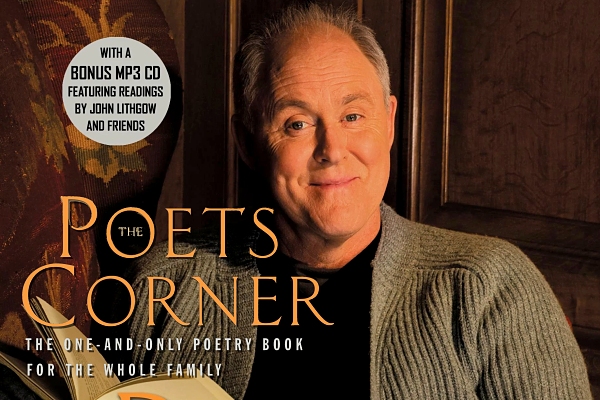 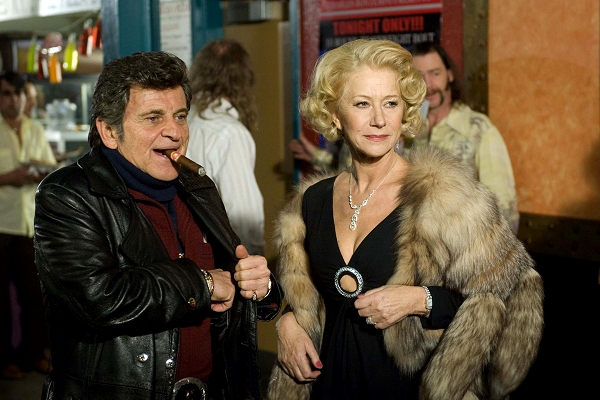