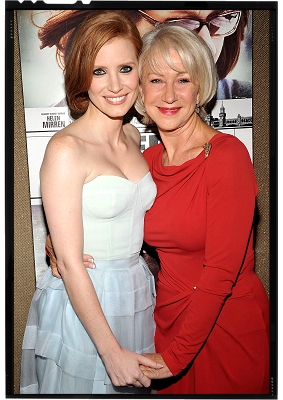 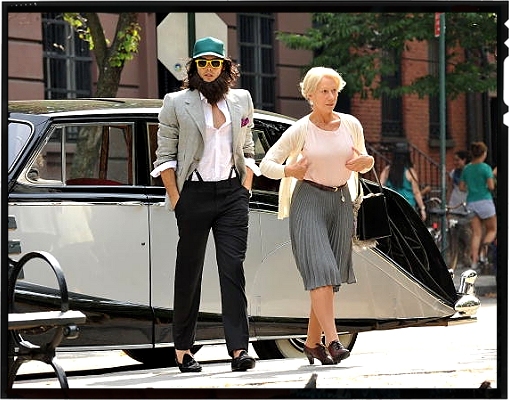 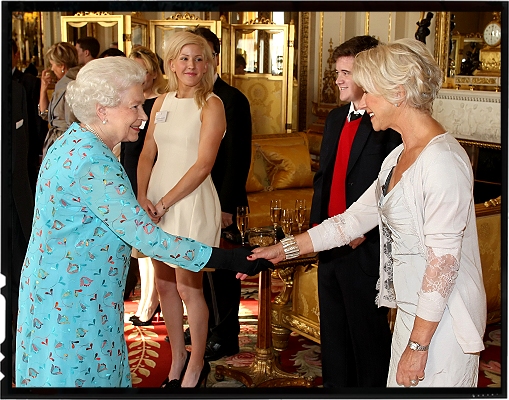 With co-star Jessica Chastain at the New York screening of “The Debt”. With Russell Brand on the London set of “Arthur”. On May 10, 2011, Helen Mirren meets her screen alter-ego, Queen Elizabeth II at a performing Arts reception at Buckingham Palace in May 2011.

Helen Mirren added three more feature films to her CV – three sequels of previously made films – in all three films she served as a generational backdrop to a new generation of actors. In “Brighton Rock”, she plays Ida, a cafe owner who’s suspicious about her young employee, played wonderfully by Andrea Riseborough, and her relationship to a young criminal, played by Sam Riley. It’s a moody delightful film based on Graham Greene’s book. Mirren came relatively late to the cast as previously her schedule meant she couldn”t be involved, but while the film was in pre-production she became free. She hadn”t seen the script yet but just wanted to meet Rowan. Says Joffe of his meeting with Mirren, “I didn”t know how committed she was to doing the film, so I”d prepared enthusiastically for 3 or 4 days as soon as I knew when I was going for this meeting with the great Dame. So I turned up with a rucksack full of information, with music I wanted her to listen to, references from Greek mythology, and how Norman Sherry says in the first volume of his biography that Greene may have been influenced by Mae West when he came to write the part of Ida. As she saw me laying out all this material on her coffee table she looked at me and said “Rowan I”m not that kind of actress”. I said “ok” and I just put all the material back in the bag and as I was doing it I”m thinking, what am I going to say if she”s not that kind of actress; what do we talk about?!” 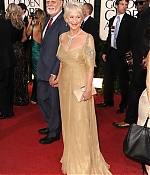 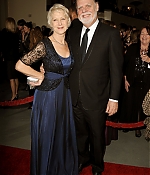 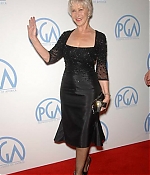 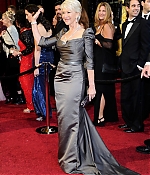 During the 2011 awards season: At the 68th Annual Golden Globe Awards. At the Producers Guild Awards. At the Directors Guild of America Awards. At the 83rd Annual Academy Awards as a presenter for Best Foreign Language Film.

In “Arthur”, Helen supported a completely different kind of young up-and-comer by the name of Russell Brand. “He’s the man-child to end all man-children,” says Mirren, whose “nanny” Hobson is a point of flawless composure amidst the endless whirling party that defines Arthur’s existence as the story opens. But that party could soon be over as he faces a momentous choice between the two young women in his life. “Arthur” didn’t do too well with critics and audiences, as did Brand’s career in hindsight, but the character of Hobson didn’t do much worse to Mirren than it did to John Lithgow in the original film starring Dudley Moore.

The remake of the Israeli feature film Ha-Hov, “The Debt”, fared much better and gave Helen an impressive character to play. The espionage thriller begins in 1997, as shocking news reaches retired Mossad secret agents Rachel Singer (Mirren) and Stefan Gold (Tom Wilkinson) about their former colleague David Peretz (Ciaran Hinds). All three have been venerated for decades by their country because of a mission they undertook in 1966. Only in their early twenties, their mission was to track down Nazi war criminal Vogel in East Berlin. At great risk, and at considerable personal cost, the teamâs mission was accomplished â or was it? The suspense builds in and across two different time periods, with startling action and surprising revelations. Their younger counter parts were played by Jessica Chastain, Sam Wortington and Marton Csokas. “The Debt” released US theaters on August 31, 2011 to generally positive reviews, espcially for its cast. The Los Angeles Times called it the “most under-appreciated film of 2011. 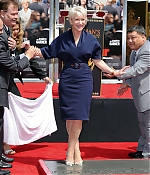 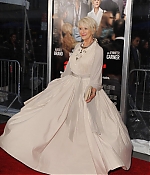 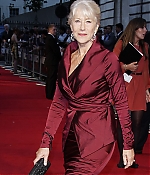 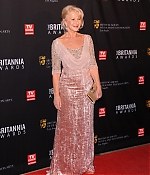 At the Manns Chinese Theatre Handprints ceremony. At the New York premiere for “Arthur”. At the London premiere for “The Debt”. At the BAFTA LA Britannia Awards.

There was also reason to celebrate for Helen as she received her star on the Hollywood Walk of Fame in January 2011 – and left her handprints at the Mann’s Chinese Theatre during the US promotional tour for “Arthur”. 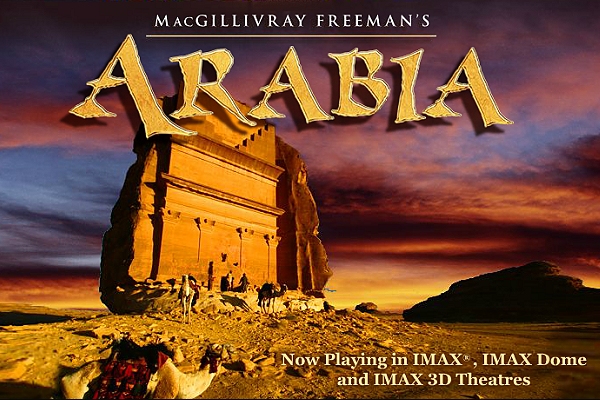 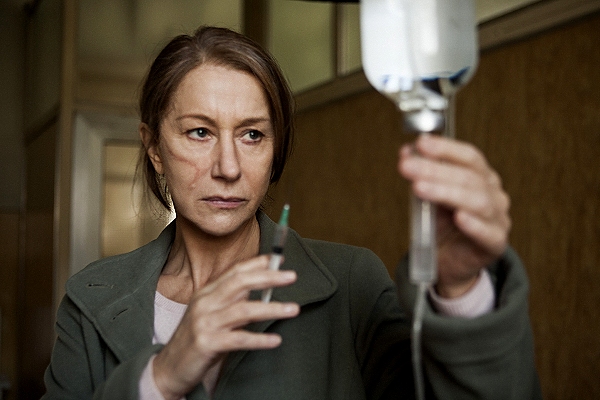 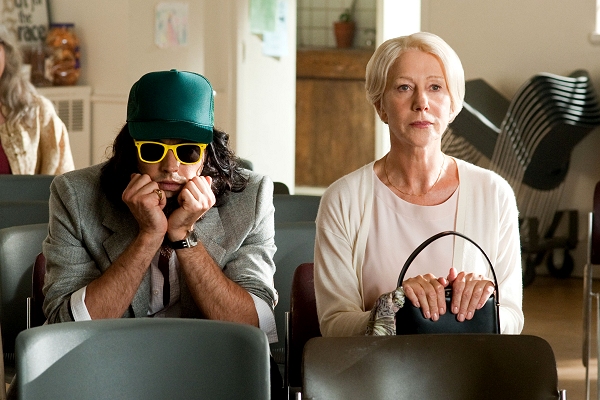 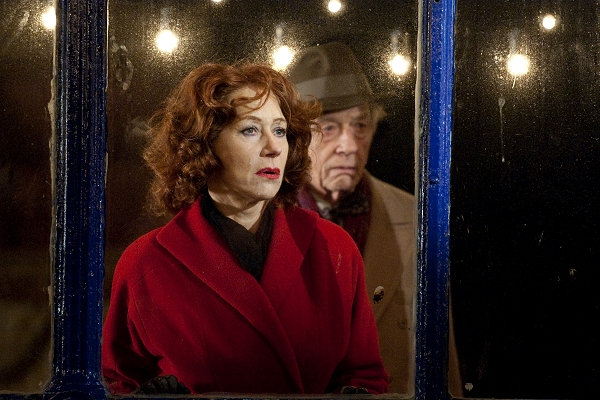