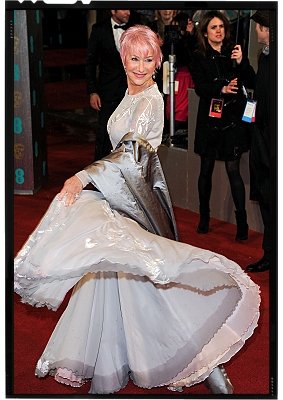 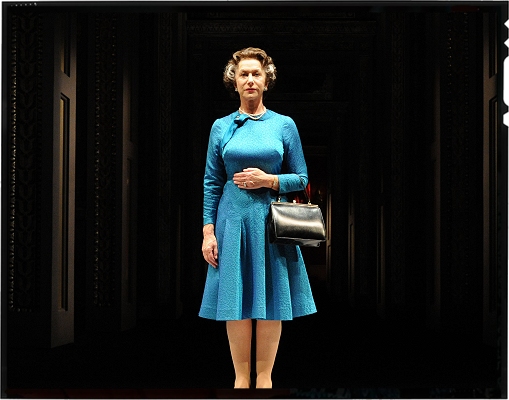 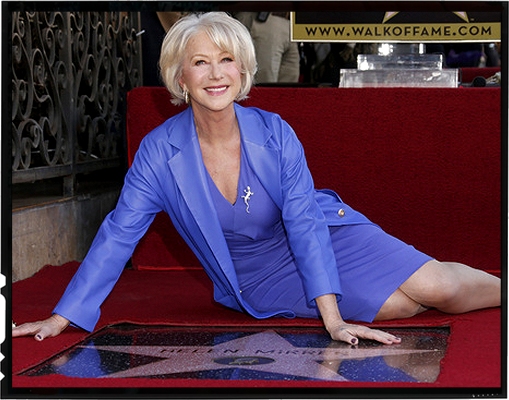 Pretty in Pink: Helen Mirren attends the BAFTA Awards as a Best Actress nominee for “Hitchcock”. Later that year, she reprises the role that made her a Hollywood star – playing Queen Elizabeth II. in the West End premiere of “The Audience”. In January, Helen received her star on the Hollywood Walk of Fame.

While “Hitchcock” failed to beome a winning vehicle for Antony Hopkins’ stunning transformation, the film “at least” received an Academy Award nomination for Best Achievement in Makeup and Hairstyling. Helen Mirren received lead actress nominations for the Golden Globe, Screen Actors Guild Award, BAFTA and London Critics Circle, among numerous local critics awards nominations. Wrapping up the awards season for “Hitchcock”, Mirren had a very special sequel of her own – one that she was scared to backfire and ruin the role that has made her most famous. Fortunately, it didn’t. The play “The Audience” reunites writer Peter Morgan and Helen Mirren following their collaboration on the critically-acclaimed movie “The Queen”, directed by Stephen Daldry and presented in the West End by Matthew Byam Shaw for Playful Productions, Robert Fox and Andy Harries. Morgan struck box-office gold with “The Queen” and was able to repeat this success with the play, based on the private weekly audience given by the monarch to the prime minister.

I didnât want to do it. I didnât want to revisit something Iâve done, even if it was a different take on the same subject. Nonetheless, I said I would do a read-through, convinced I would say that it was great, but âGood luck, I am not doing it.â And I went, and there was Stephen Daldry, who is one of the best directors in world, Peter Morgan and Bob Crowley, who is the best set designer I know. Plus, the play is funny and interesting and strange, because itâs not told in a linear fashion. Elizabeth doesnât grow or develop in that traditional theatrical trajectory. It is told through vignettes. But, in the end, I chose it because I wanted to be part of this extraordinary gathering of luminaries. (Helen Mirren, In New York)

At the 2013 Olivier Awards, Helen Mirren received the best actress Olivier for her portrayal, while Richard McCabe received the best supporting actor nod for his role as Harold Wilson. Mirren also received best actress at the Evening Standard Awards, although the win was surrounded in controversy after it was revealed she had been tied with another actress and critic Henry Hitchings had changed his vote following his first choice being moved into a new category. She received even more critical acclaim for a last-minute television role she took in favor for director David Mamet after Bette Midler dropped out of the project due to a health problem. Mirren took over the controversial role of Linda Kenney Baden, who defended music producer Phil Spector, played by Al Pacino, while a woman was found in his mansion with a gunwound to her head. “Phil Spector” received a whopping 11 Primetime Emmy nominations in 2013, including Outstanding Miniseries or Movie, Outstanding Lead Actor for Pacino, Outstanding Lead Actress for Mirren, and Outstanding Writing and Directing for Mamet. Helen also received a Golden Globe nomination and won the 2014 Screen Actors Guild Award for Outstanding Performance by a Female Actor in a TV Movie. 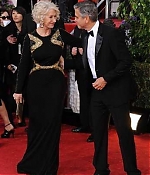 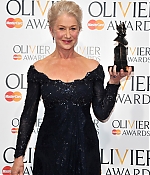 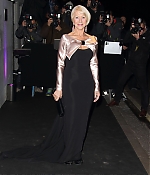 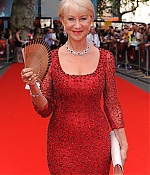 In July, the cast of “R.E.D.” returned for a sequel of the film that lacked all of the originality and wit of its first film. The Los Angeles Times wrote, “No doubt the hope was that Dean Parisot could do to the action genre what he did to the Star Trek universe in the spot-on satire of 1999’s Galaxy Quest. He has, and he hasn’t. Red 2 is much more of a mixed bag than it should have been.” And The New York Times wrote, “Cars careen, lazily written infiltration plans are executed, and the violence is plentiful and toothless.” 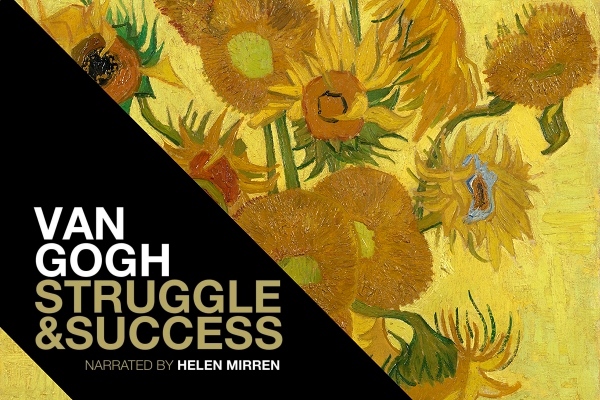 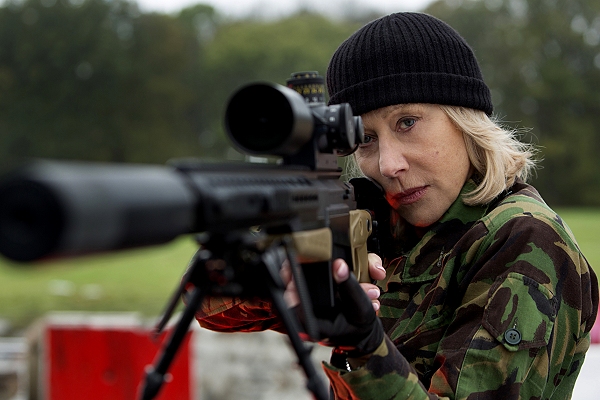 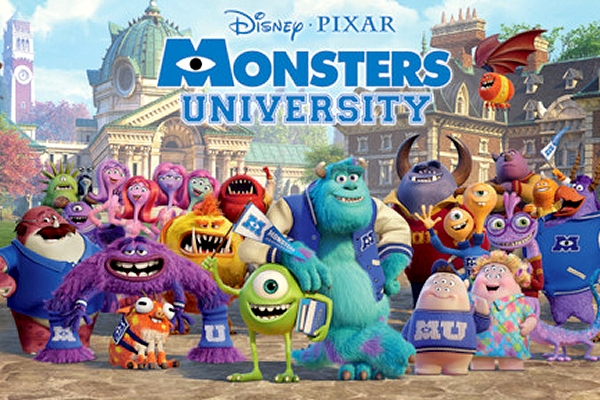 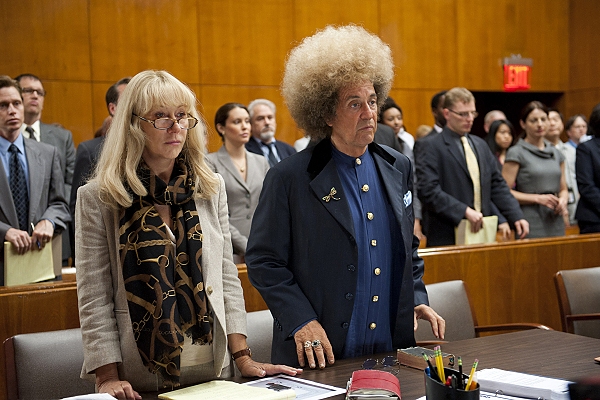 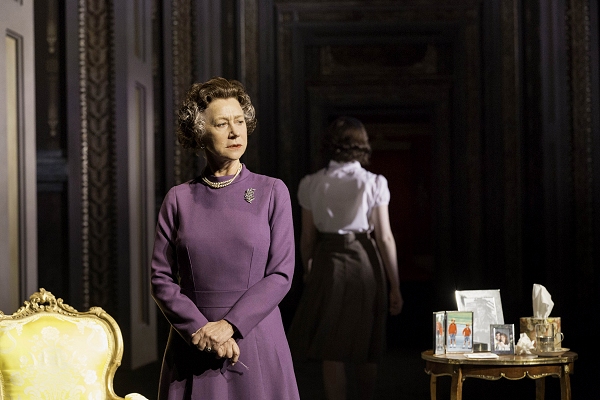