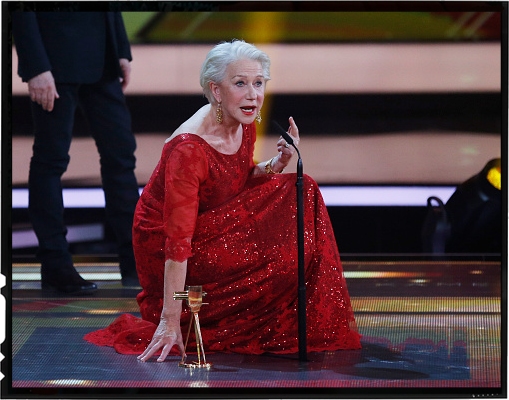 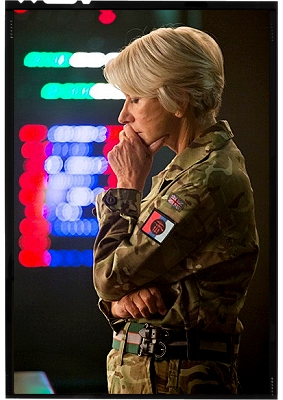 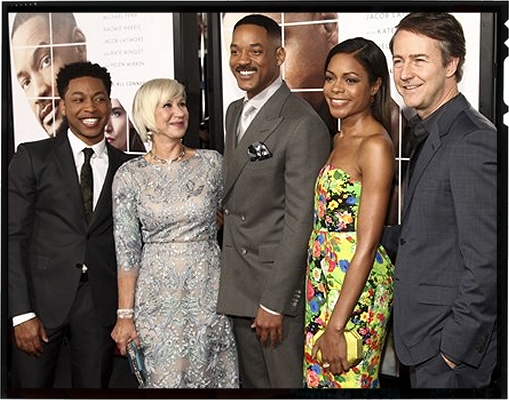 Helen Mirren uses every remaining inch of her microphone to thank her German dubbing voice after receiving the Goldene Kamera in Germany. On film, she plays a Colonel in Gavin Hood’s “Eye in the Sky”. On the red carpet with her “Collateral Beauty” co-stars Jacob Latimer, Will Smith, Naomi Harris and Edward Norton – a film that will win them an ensemble Razzie nomination.

In 2016, Helen Mirren took on the unusual role of an Army Colonel (probably the oldest in recent film history?) in Gavin Hood’s daring warfare drama “Eye in the Sky”. Mirren is the UK-based military officer in command of a top secret drone operation to capture terrorists in Kenya. Through remote surveillance and on-the-ground intel, she discovers the targets are planning a suicide bombing and the mission escalates from “capture” to “kill.” But as the American pilot is about to engage, a nine-year old girl enters the kill zone triggering an international dispute, reaching the highest levels of US and British government, over the moral, political, and personal implications of modern warfare. “Eye in the Sky” was positively received and had the sad fortune of being Alan Rickman’s last film role. 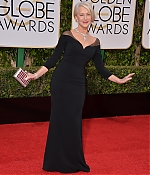 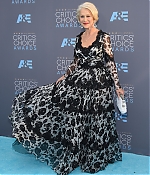 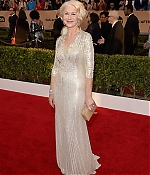 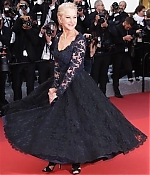 Mirren’s second feature release of 2016, “Collateral Beauty” was largely panned by critics, despite its all-star cast. Richard Roeper gave the film one out of four stars, saying, “Collateral Beauty is a fraud. It is built on a foundation so contrived, so off-putting, so treacly, the most miraculous thing about this movie is this movie was actually made.” The ensemble, consisting of Will Smith, Edward Norton, Kate Winslet, Michael PeÃ±a, Helen Mirren, Naomie Harris and Keira Knightley, received a Razzie Awards nomination for Worst Screen Combo – “The Entire Cast of Once Respected Actors.” 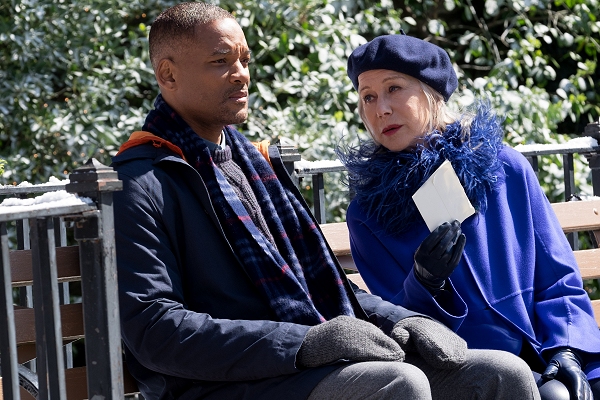 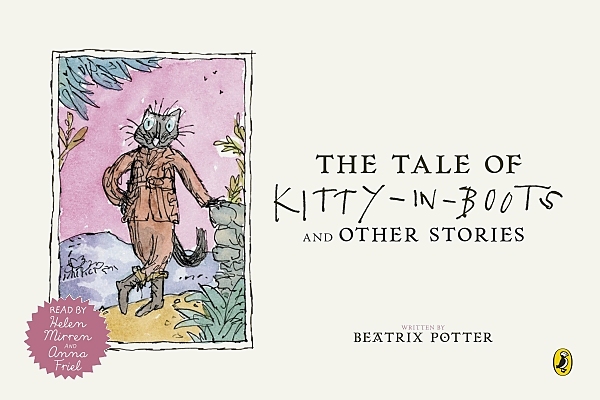 Voice Work - Audio Books
The Tale of Kitty-in-Boots and Other Stories
September 01, 2016 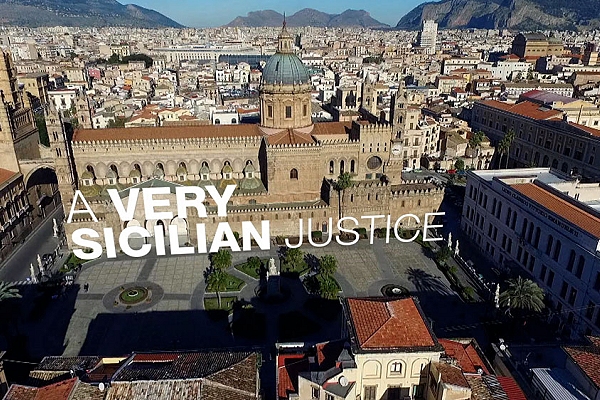 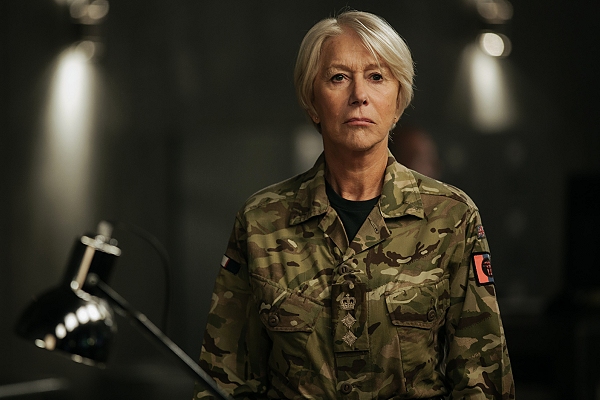