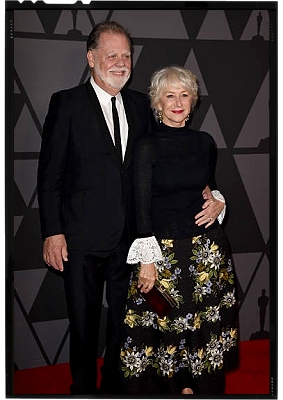 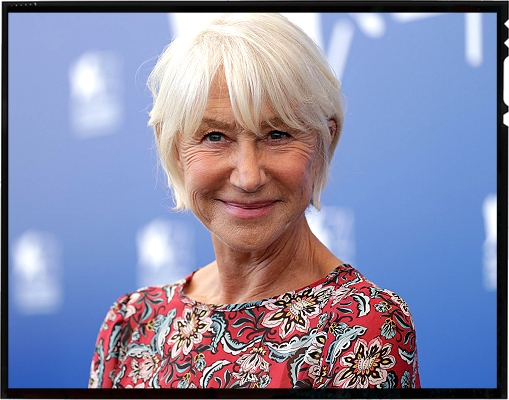 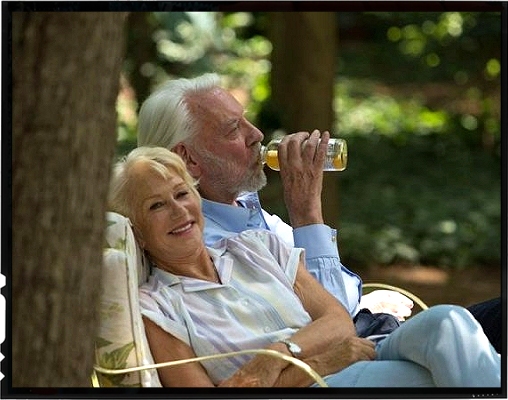 With Taylor Hackford at the Governor’s Awards. Throughout the year, Helen Mirren is busy promoting films that all release in 2018. She attends the Venice International Film Festival and Toronto International Film Festival with Donald Sutherland to promote “The Leisure Seeker”, their first collaboration since 1990’s “Bethune: The Making of a Hero”. Their are shown on the set of the film.

After lobbying herself into a role, Helen Mirren did a surprise cameo in the seventh film of the “Fast and Furious” franchise (a role that would be continued with future films). Naturally, the film would become her highest grossing vehicle to date. Other than that, Mirren was busy shooting three feature films that would be released in the following year. One of them, “The Leisure Seeker” was promoted at the Venice Film Festival and Toronto Film Festival, long before its theatrical release in Italy in January 2018 and a US release in April 2018. 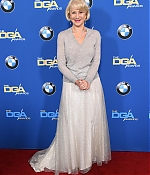 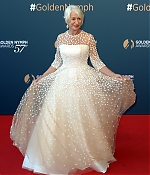 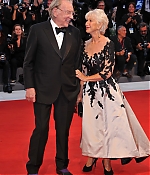 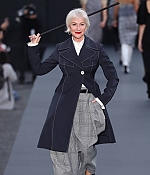 At the 69th Annual Directors Guild Of America Awards. At the 57th Monte Carlo TV Festival’s Golden Nymph Awards. With Donald Sutherland at the “The Leisure Seeker premiere” held at the 74th Venice Film Festival. On the “Le Defile L’Oreal Paris” runway during the Paris Fashion Week.
Related Productions 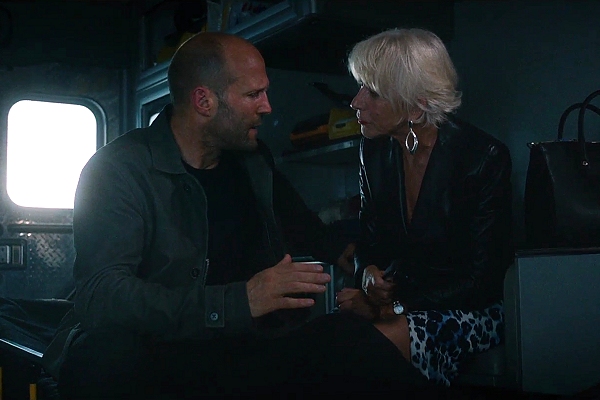 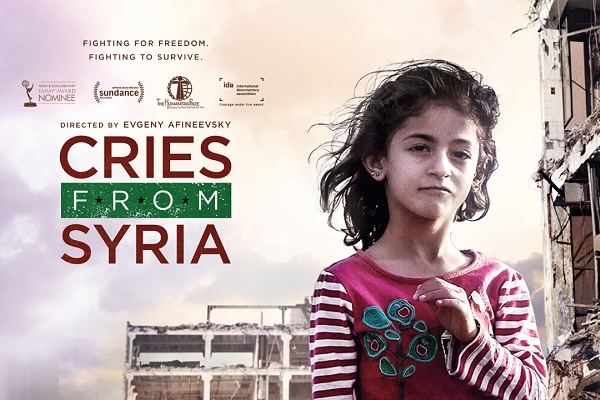