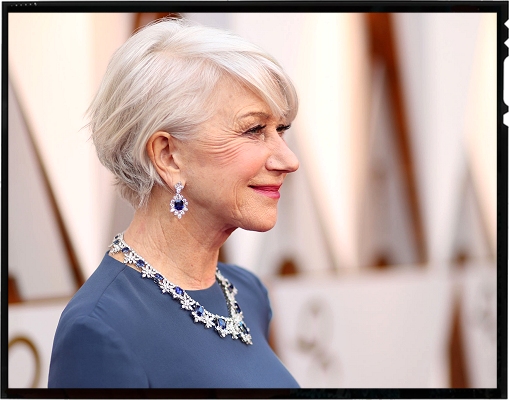 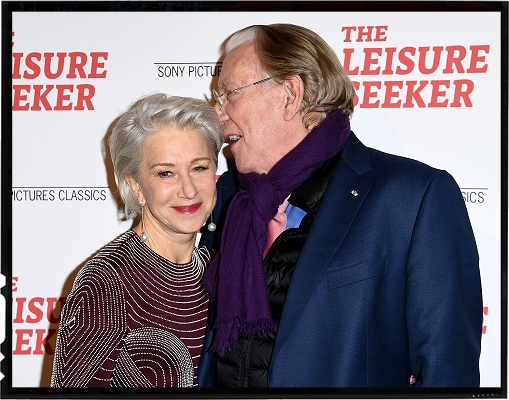 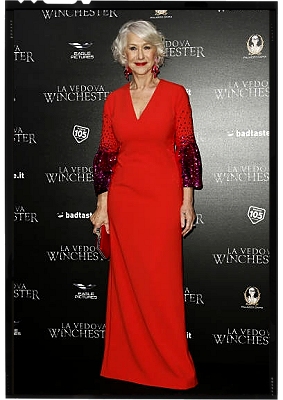 Helen Mirren and Donald Sutherland attend the New York premiere for “The Leisure Seeker”, for which Helen receives a Golden Globe nomination as Best Actress in a Motion Picture Musical or Comedy. She is seen attending the Academy Awards as a presenter. Mirren promotes the horror film “Winchester” in Rome, Italy.

While the previous year’s cameo in “The Fate of the Furious” was all about fast cars, the same cannot be said about Paolo VirzÃ¬’s “The Leisure Seeker”. Based on Michael Zadoorian’s novel, the story follows a well-to-do retired couple – John and Ella as they go on an unforgettable journey in the faithful old RV they call The Leisure Seeker, traveling from Boston to The Ernest Hemingway Home in Key West. Donald Sutherland and Helen Mirren had previously collaborated as a married couple in the Phillip Borsos directed China-set saga, “Bethune: The Making of a Hero”, and this is their first film together for 27 years. Principal photography for the film began in July 2016 in Atlanta, where the crewâs cars were damaged on set by flooding. Helen Mirren received a Golden Globe nomination for Best Performance by an Actress in a Motion Picture, Musical or Comedy. 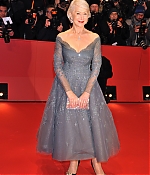 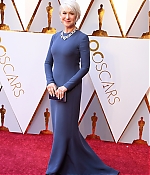 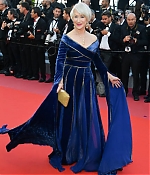 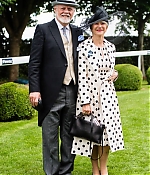 At opening night for the 68th Berlin International Film Festival. At the 90th Annual Academy Awards as a presenter. At the “Girls of the Sun” screening at the 71st Annual Cannes Film Festival. With Taylor Hackford at the Epsom Derby Festival.

Helen Mirren’s other anticipated release of 2018 was a horror film, inspired by the real-life tale of Sarah Winchester, the eccentric heiress to the Winchester Repeating Arms Company fortune who spent her life constructing an enormous mansion in San Jose, California, complete with secret passages and trap doors, in order to keep at bay what she thought were the angry spirits of the people killed by her family’s firearms. While the film promised a fair share of horror in its promotional tour, “Winchester” turned out to be a very unspooky, badly executed dud, which received received 4 Razzie Awards nominations – for “Worst Picture”, “Worst Director”, “Worst Screenplay”, and “Worst Actress” for Helen Mirren. The film didn’t win any of these in the end. Helen’s third theatrical release this year was able to survive a Razzie fate, but didn’t suit better with the critics. At the box office, Disney’s “The Nutcracker and the Four Realms” was neither met with big audiences nor with enthuasiastic critics. David Ehrlich of IndieWire gave the film a grade of “D+”, calling the film “empty but eye-popping.” He went on to write, “Watching a visually spectacular but virtually soulless new family movie like The Nutcracker and the Four Realms, it’s tempting to wonder if such eye-popping dreck has any hope of sticking with impressionable young audiences. Is there any chance that the kids of today might be nostalgic for this hyper-saturated nonsense tomorrow?” 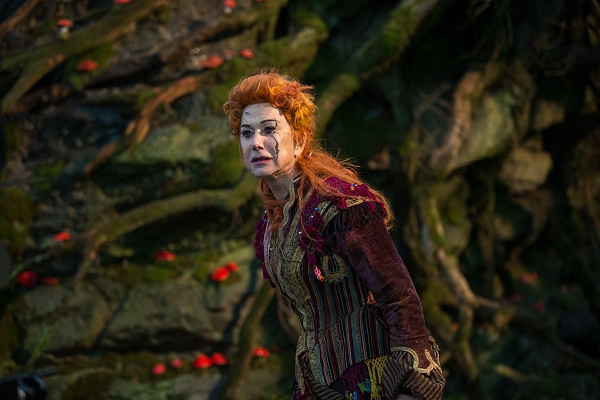 Feature Films
The Nutcracker and the Four Realms
November 02, 2018 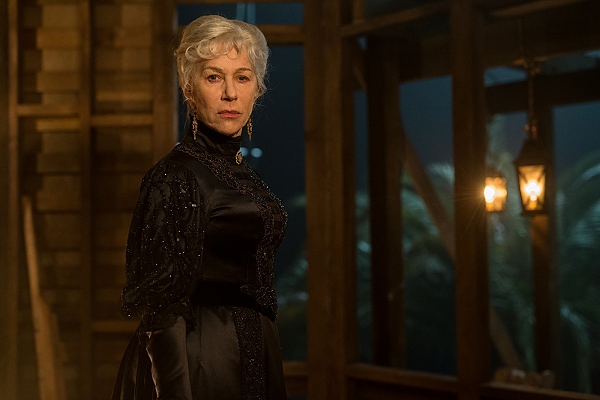 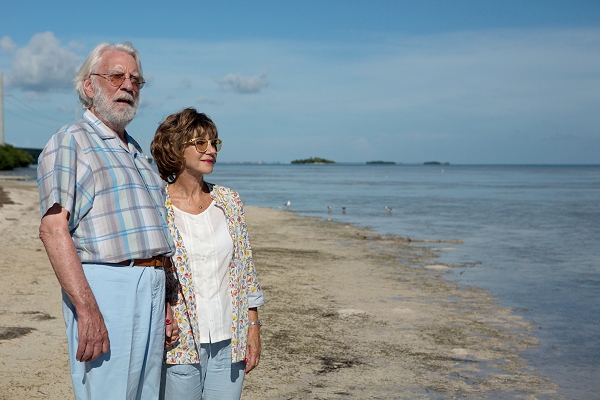 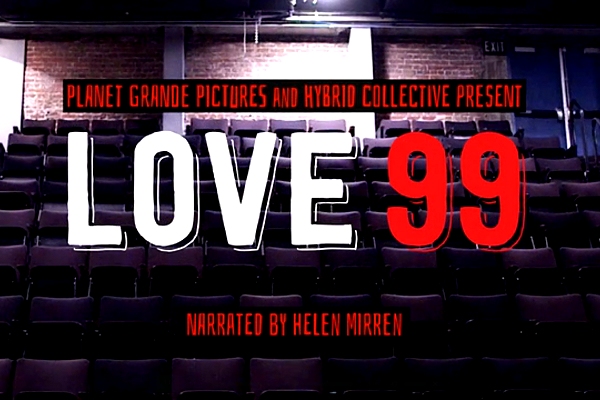