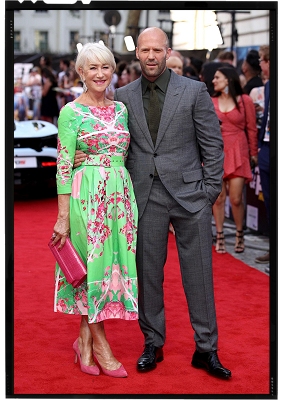 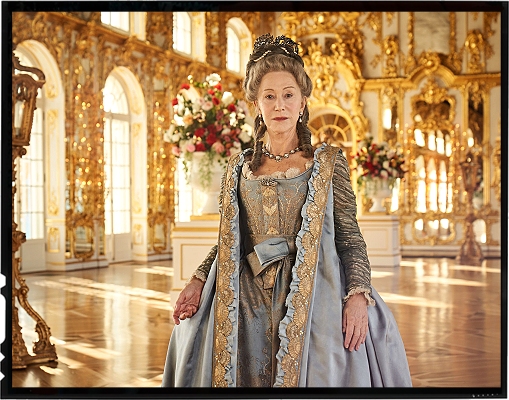 Jason Statham and Helen Mirren represent “Fast & Furious: Hobbs & Shaw” at its London premiere. Mirren adds yet another Queen to her repertoire, playing Catherine the Great in an HBO/Sky miniseries. In Paris, she gives the “runway” a whole new meaning on the L’Oreal catwalk.

A full year with four theatrical releases and an anticipated new miniseries, 2019 started with the less-than-stellar on-demand release of “Berlin, I Love You”. After the critical acclaim of 2006’s anthology film “Paris, je t’aime”, a version set in Germany’s vibrant capitol city Berlin seemed inevitable, although the success of its predecessors “New York, I Love You” and “Rio, Eu Te Amo” were rather arthouse than mainstream. And unfortunately, “Berlin, I Love You”, as well intentioned it might have been, turned into a mess of short stories and a view of the city that is rather meant to be an urban tourist video than an accurate view on the city, as every critic has noted in their shattering reviews. There was more action fare with a second appearance on the “Fast and Furious” franchise – the kind-of-spin-off “Fast & Furious Presents: Hobbs & Shaw”, in which she reprised her role as Jason Statham’s mother, previously named Magdalene Shaw, now shortened to Queeny (I guess there’s a pun intended). Her role will return in 2020 for the eighth installment of the series. The action thrille “Anna” was a modest and old-school return for Luc Besson, whose private allegations of misconduct overshadowed the film’s release and prevented it from having a wider promotional tour.

I think I’m lucky. I donât buy into any of it. Not the sexy, not the beauty, not the hype. The outside changes, but the thing that drives you inside never changes. I was always driven by the idea of just trying to be as good an actor as I could be. (Helen Mirren, The Mail on Sunday, November 03, 2019) 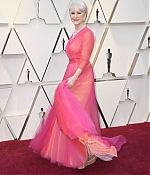 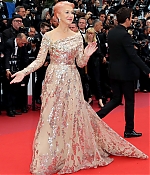 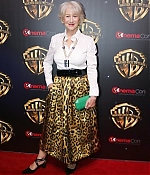 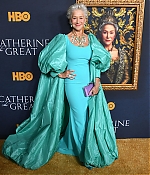 At the 91st Annual Academy Awards as a presenter for Best Documentary Feautre. At the 72nd Cannes Film Festival’s premiere for “Les Plus Belles Annees D’Une Vie Premiere”. At the Warner Bros. Pictures Panel at the Las Vegas CinemaCon 2019 to promote “The Good Liar”. At the Los Angeles premiere for “Catherine the Great”.

The biggest project of the year came in October 2019 – an HBO/Sky Atlantic collaboration on bringing Catherine the Great’s later years to the screen. The four-part miniseries delves into the politically tumultuous court of the most powerful female monarch in history. Catherine the Great wielded power throughout Russia for nearly half of the 18th century – strong-minded, independent and sexually liberated, she was the definition of the modern woman. The series follows her towards the end of her reign and puts the spotlight on her passionate affair with Grigory Potemkin. Unable to publicly marry and famously promiscuous, they develop a unique and devoted relationship, and together shaping Russia as we know it today. Upon its television premiere on October 03, 2019 on Sky Atlantic (and later in the month in the United States on HBO), critics favored Catherine the Great as another highlight performance in Helen Mirren’s career, although not everybody embraced the series as a whole. The Guardian wrote: “Catherine the Great is played, magnificently, by Helen Mirren. If she were not, questions would surely be asked in the House. Her formidable talent and long career has made her into acting royalty herself and in recent years she has become a specialist in monarchs proper, leaning into her innate regality to produce award-winning turns as Elizabeths I and II. It feels as much a labour of love as the glad seizing of a part that would be catnip to any actor. The perfect actor gives a magnificent performance… and yet the show around her falls flat”. 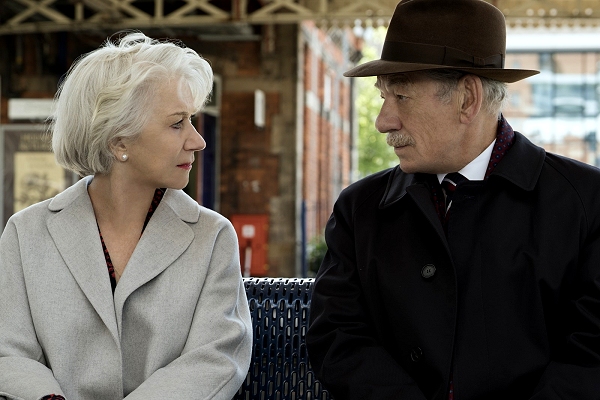 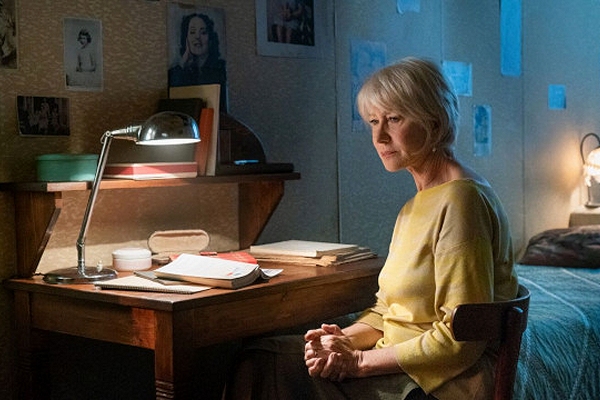 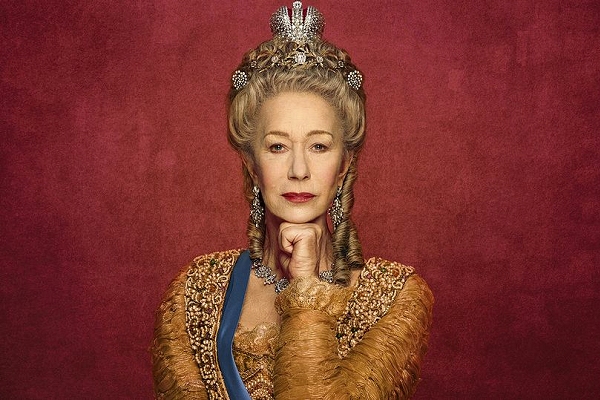 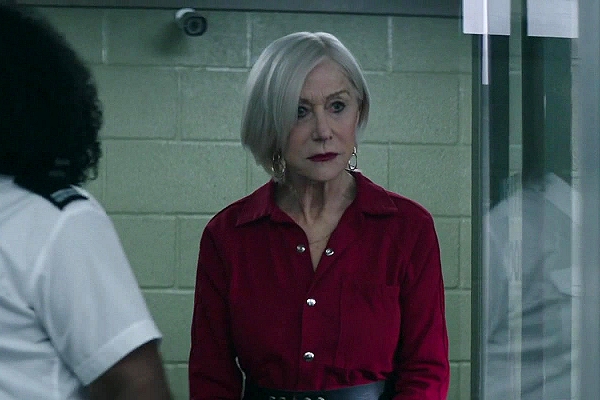 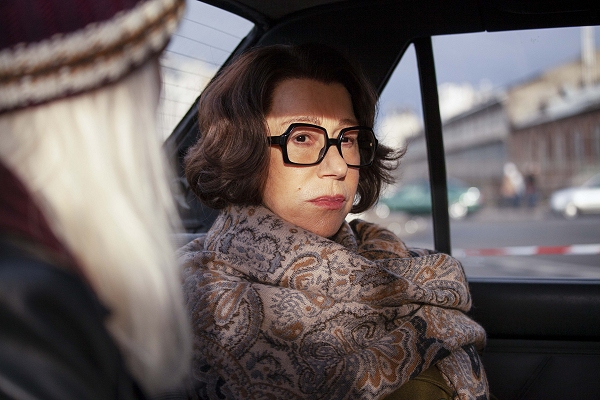 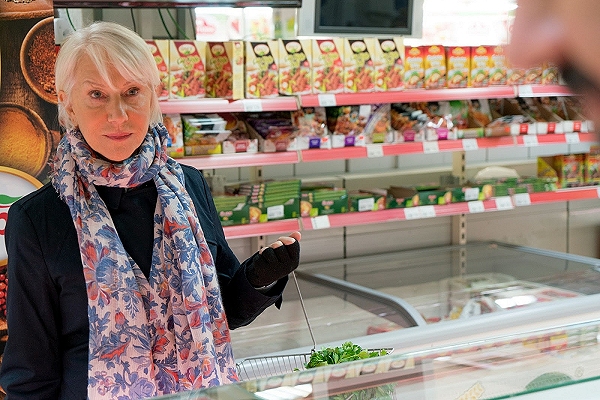