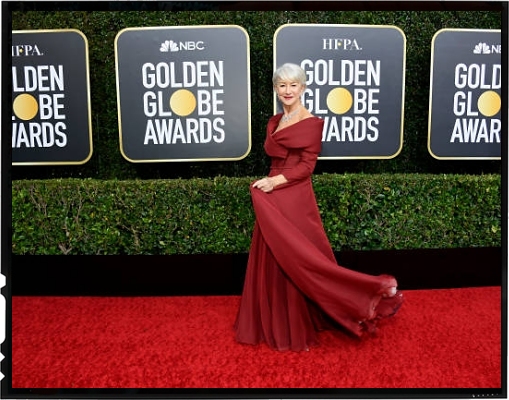 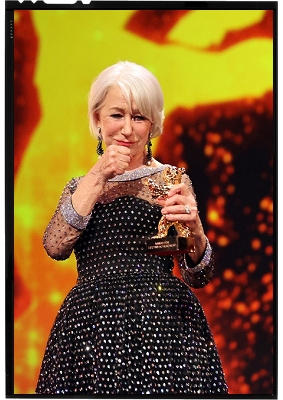 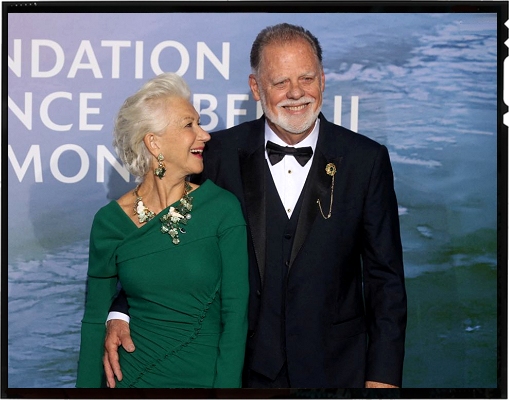 Helen Mirren attends the 2020 Golden Globe Awards as a nominee for “Catherine the Great”. In Berlin, she receives a Life Achievement award at the Berlin International Film Festival. After sixth months of the Corona virus pandemic, Helen and husband Taylor attend the Monte-Carlo Gala For Planetary Health.

Helen Mirren enjoyed the first two months of 2020 with the filming of Roger Michell’s “The Duke” in London and the occasional trip to Los Angeles for the Golden Globe Awards, where she was nominated for Best Actress in a Limited Series for “Catherine the Great”. In February, Mirren flew to Germany to accept the Honorary Golden Bear by the Berlin International Film Festival.

In February 2020, the Corona Pandemic hit the globe and set the world into waiting-mode, including the film industry. “F9” was originally scheduled for a May 22 release, but was pushed back for more than a year (see 2021). In the first months of the pandemic, Helen used her time at home – and on social media – to voice her support for various causes, including the International Nurses Day and several charity fundraisers. One of the few public appearances came in July to accept an honor at the 47th Flaiano International Awards, and at the Monte-Carlo Gala For Planetary Health in September.

Among the few releases of the year were mostly narration duties, such as her voice work as Snickers the poodle in Disney’s “The One and Only Ivan”, which moved from theatrical to on-demand release. “The Duke” premiered without her attendance at the Venice Film Festival in September 2020 – the first festival to open its doors during the pandemic – however, its theatrical release was moved time and again until February 2022. In October, she joined comedian Sarah Cooper on her Netflix special “Everything Fine”, in which the two recapped the infamous Access Hollywood tapes with Donald Trump and Billy Bush. 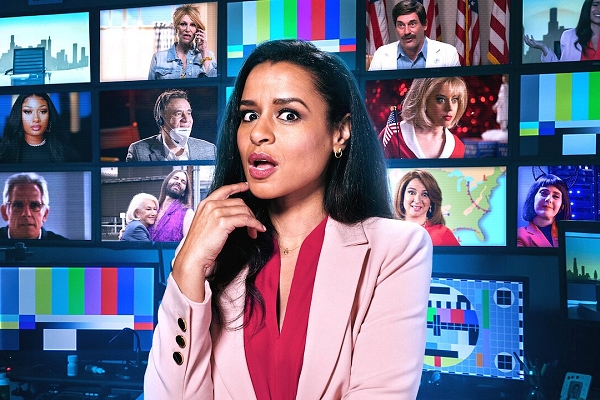 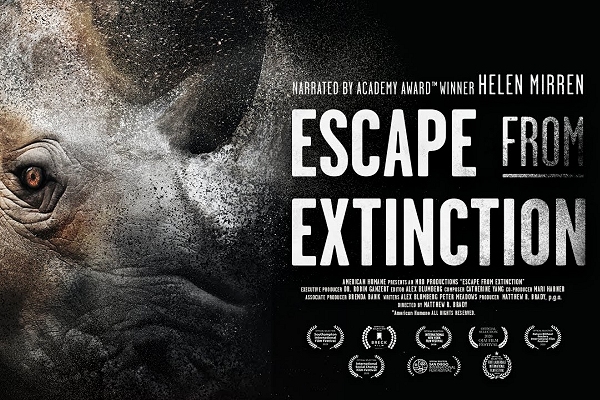 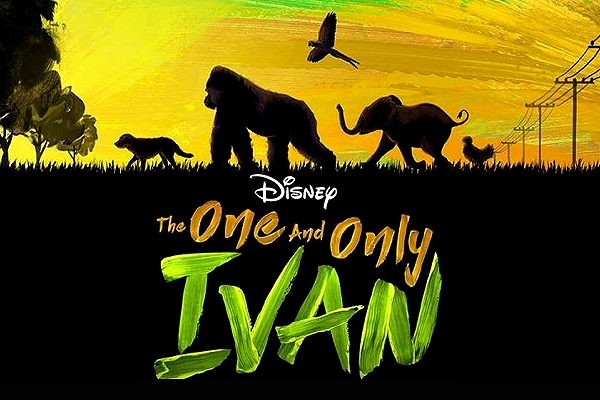 Voice Work - Film & Television
The One and Only Ivan
August 14, 2020
www.helen-mirren.net
Advertisment