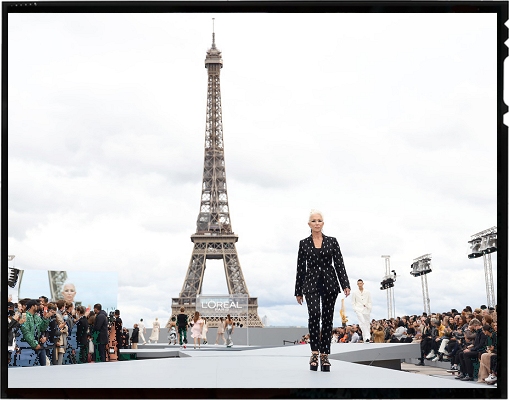 With the pandemic still going strong and the film industry figuring out how to keep the machiens going, Helen joined the ensemble cast of Amazon’s anthology series “Solos”, the graphic novel adaptation “White Bird: A Wonder Storyâ, her first hooray into the Marvel DC universe with a villainous role in “Shazam: Fury Of The Godsâ, as well as the leading role of former Israeli Prime Minister Golda Meir in a biopic, which began filming in late 2021.

“Solos” premiered in May 2021 on Amazon’s streaming plattform to mixed reviews, while June saw the release of “Fast & Furious 9”, in which Helen reprised her now steady guest turn as Queenie Shaw. Both projects were heavily promoted by Mirren via webcam on various talkshows and interview rounds – including an interview right from her bathtub on Jimmy Fallon’s show. “The Duke” didn’t fare that well. As the pandemic tightened up after the Summer months, the film’s September 3 release was pushed back to the coming year – sadly, in September 2021, director Robert Michell died, leaving the unreleased “Duke” to be his last motion picture.

As public appearances were still a rarity in 2021, Mirren seemingly enjoyed her appearance at the Cannes Film Festival, which took place in July, as well as the Dolce & Gabbana Alta Moda Show, the Venice Film Festival and the Bari International Film Festival, all taking place in September.

In November of 2021, Mirren debuted in a completely new role – as a game show host on the Cartoon Network’s “Harry Potter: Hogwarts Tournament of Housesâ. 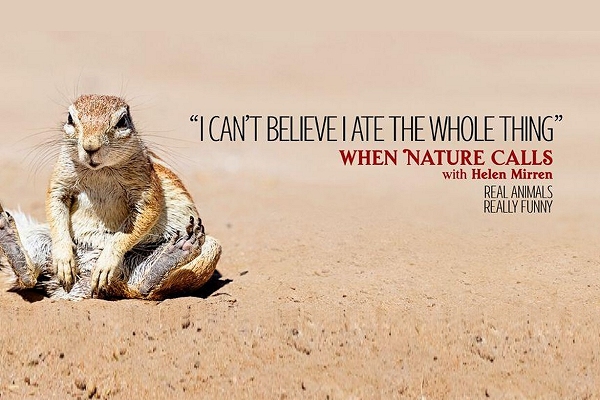