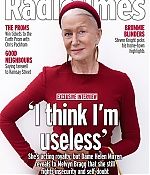 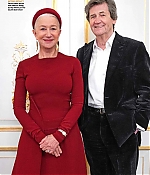 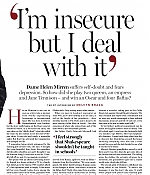 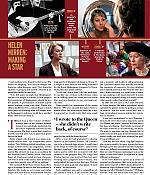 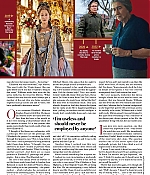 According to Digital Spy, new set photos from the set of Fast X have confirmed that Dame Helen Mirren will reprise her role in the street racing action franchise. Mirren will play Magdalene ‘Queenie’ Shaw once again, as confirmed in filming photos with Fast & Furious protagonist Vin Diesel, who plays Dom Toretto. The two actors were photographed as they filmed scenes for the upcoming movie at the Castel Sant’Angelo in Rome. Mirren first appeared in the role of criminal mastermind Queenie – the mother of Owen and Deckard Shaw – in 2017, with an uncredited cameo in The Fate of the Furious. She reprised the role in Hobbs & Shaw and F9 and was expected to return in Fast X, but her involvement hadn’t been officially confirmed until now. The tenth film in the main franchise, Fast X is directed by Louis Leterrier, from a script that’s been written by Fast & Furious director Justin Lin and Dan Mazeau. Alongside Diesel and Mirren, the film will star Michelle Rodriguez as Letty, Tyrese Gibson as Roman, Ludacris as Tej, Jordana Brewster as Mia, Charlize Theron as villain Cipher, and Nathalie Emmanuel as Ramsey. Fast X has also welcomed a few newcomers to this new instalment, namely The Suicide Squad’s Daniela Melchior, Captain Marvel star Brie Larson, and Titans’ Alan Ritchson, cast in undisclosed roles. Fast X is out in cinemas on May 19, 2023. 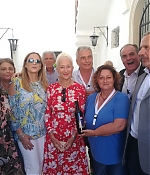 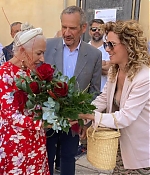 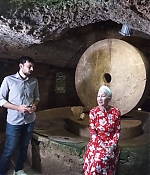 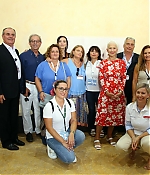 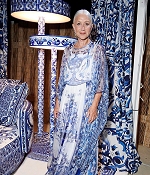 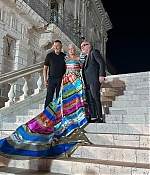 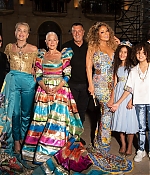 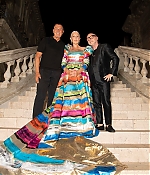 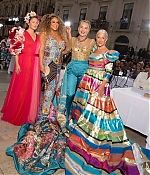 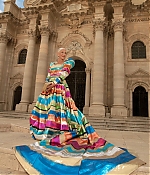 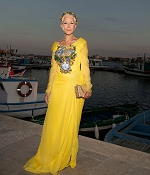 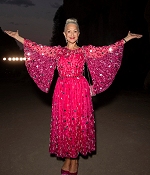 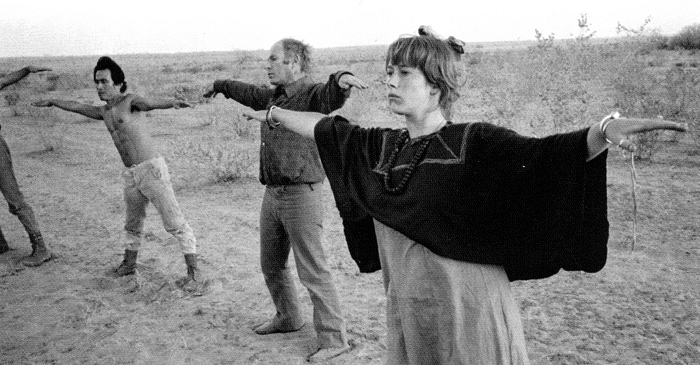