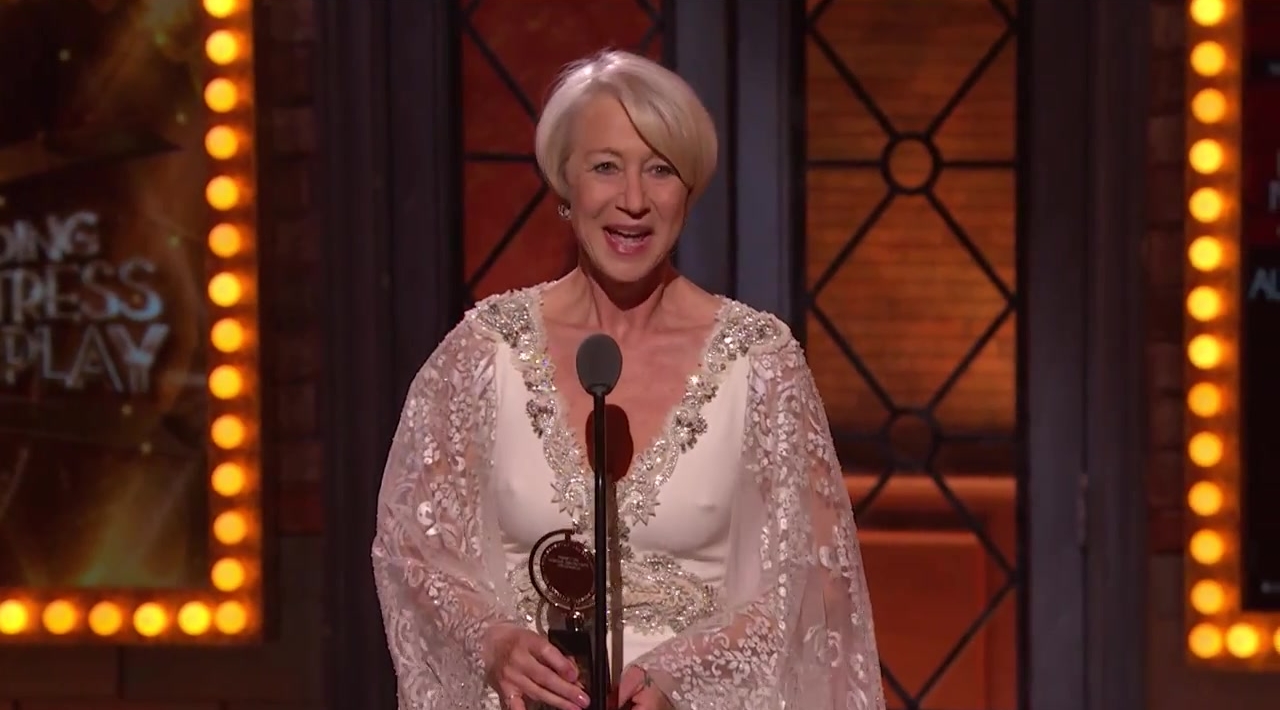 Congratulations to Helen Mirren for winning the Tony Award as Best Actress in a Play for “The Audience”. This is the icing on the cake of an already astonishing season. Helen now joins the ranks of a selected group of actors to have won an Oscar, an Emmy and a Tony. Now, to become an EGOT, only a Grammy is missing – so, fingers crossed for an “Audience” audiobook ð Pictures from the arrivals, show and press room have been added to the photo gallery, with many thanks to Claudia for some great contributions. A segment of her acceptance speech has been added to the video archive. 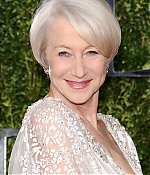 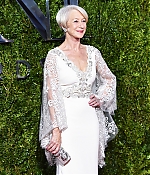 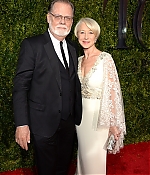 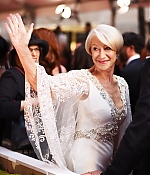 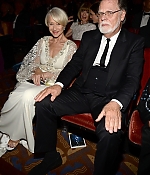 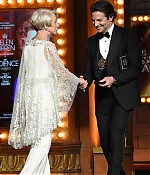 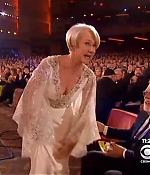 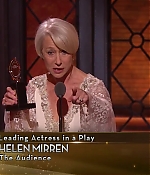 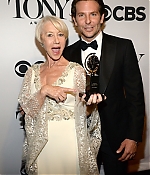 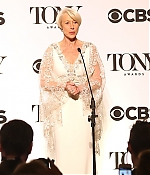 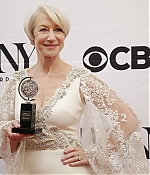 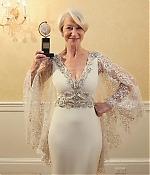 The 69th Annual Tony Awards are taking place tonight. Helen Mirren is nominated as Best Actress in a Play for “The Audience”, and many outlets are predicting her to win. As Vulture writes, “Who will deny the Queen of England a Tony Award to go with her Oscar?” A Tony win would mean a triple crown for Mirren, joining the ranks of actors who have won an Oscar, a Tony and an Emmy. In anticipation of tonight’s ceremony, clips of Helen’s previous Tony appearances – including nominations for 1995’s A Month in the Country and for 2001’s Dance of Death – have been added to the video archive. Look at the coincidence at the 2002 awards ceremony with the award being presented by Helen’s former partner, Liam Neeson and his wife, the late Natasha Richardson, who also happened to be Helen’s co-star in “The Comfort of Strangers”.

It’s a good season for Helen. Not only does she continue her reign at New York’s theatre awards for her performance in “The Audience”, The World Jewish Congress has also honored her with the WJC Recognition Award for her role in “Woman in Gold” and for helping to educate the public about the issues of Nazi-looted art. A ceremony date has not been announced, but pictures from yesterday’s Drama Desk Awards and Stephen Daldry’s 2015 Tony Nomination Celebration have been added to the photo gallery. 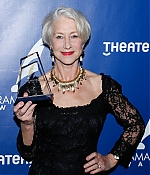 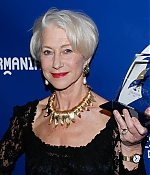 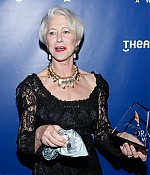 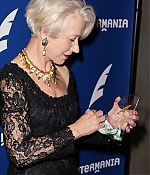 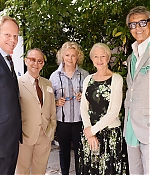 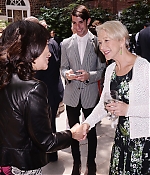 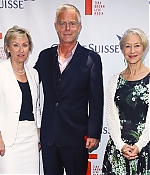 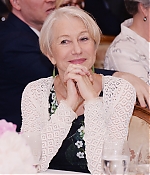 Helen’s a winner these days, picking up an Outer Critics Circle Awards for Outstanding Actress in a Play, as well as the Broadway.com Audience Choice Award as Favorite Actress in a Play, both for “The Audience”. Let’s hope this is the road to the Tonys ð Pictures from both events have been added to the photo gallery. And just in time for her current success on Broadway, Helen’s theatre work will be spotlighted and updated throughout the next weeks. 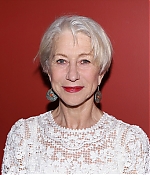 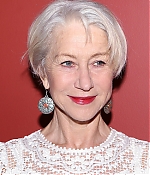 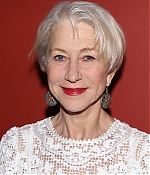 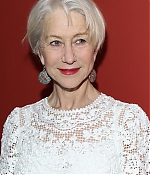 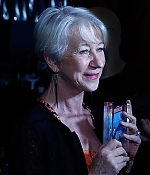 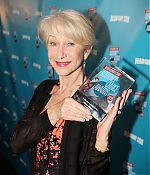 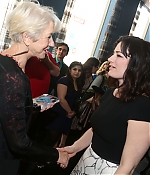 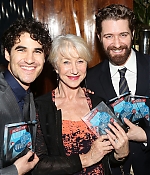