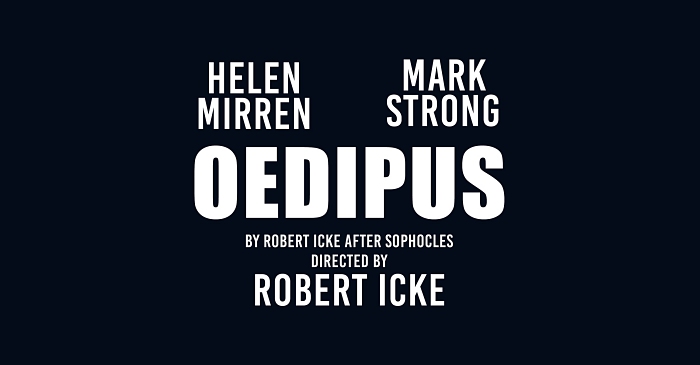 Mark Strong and Helen Mirren will star in a production of Oedipus, it has been confirmed by producer Sonia Friedman Productions. Robert Icke’s adaptation of Sophocles’ tragedy, which follows a family beset by personal tragedy, has yet to reveal dates, venues, ticket info or further creative team members, but it is rumoured that the show will be presented in the West End. Icke previously adapted the tragedy into Dutch, with a Toneelgroep production running at the Edinburgh International Festival last summer. Mirren previously appeared in The Audience in the West End, while Strong worked with Icke on The Red Barn at the National. Icke’s adaptation of The Doctor, which had its world premiere at the Almeida earlier this year, will embark on a small tour before running in the West End starring Juliet Stevenson, with Sonia Friedman Productions acting as a co-producer on that show. More information about Oedipus is to be announced soon.