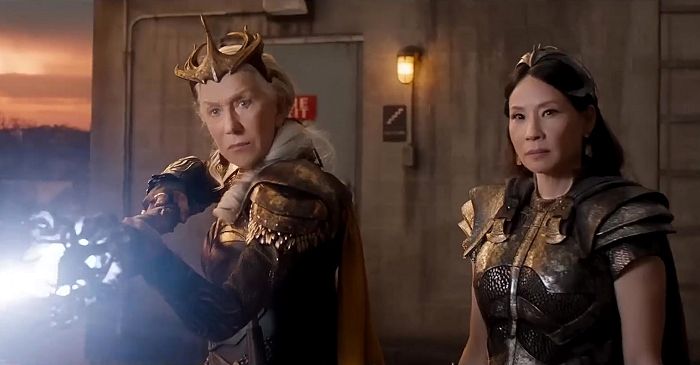 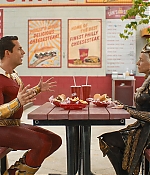 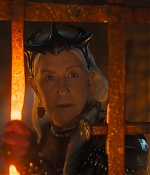 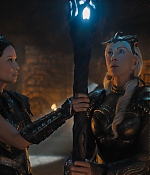 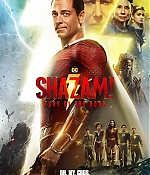 While all eyes are on 1923’s December 18 premiere, let’s not forget next Spring’s theatrical release of “Shazam: Fury of the Gods”. In a recent interview with Total Film, director David F. Sandberg teased Mirren’s compelling new DCU villain in Shazam! Fury of the Gods. After Billy Batson (Asher Angel) is imbued with special powers by the last remaining member of the Council of Wizards in the previous film, the 14-year-old boy is transformed into Shazam (Zachary Levi). To defeat Dr. Thaddeus Sivana (Mark Strong), an evil scientist who was denied the chance to become Shazam’s champion, Batson shares his power with his foster family to create a superhero team. Shazam! Fury of the Gods picks up two years after the events of its predecessor and sees Batson and his family take on the Daughters of Atlas. The director recalled his surprise that he was able to hire Mirren – an actor with a long esteemed career in film – to portray his chief antagonist, Hespera. Read Sandberg’s full quote below:

You need great villains for a great superhero movie. It was interesting that we landed on these mythological characters. It felt like something new for fans. We said from the start we should aim really high. We said, âWe should get someone on the level of, like, Helen Mirren.â And then we tried reaching out to her and she said âyesâ straight away. It was like, âHoly sh*t! We actually got Helen Mirren.â Then we went to Lucy Liu and she said âyes.â They bring so much to the parts. (David F. Sandberg, Total Film, December 2022) 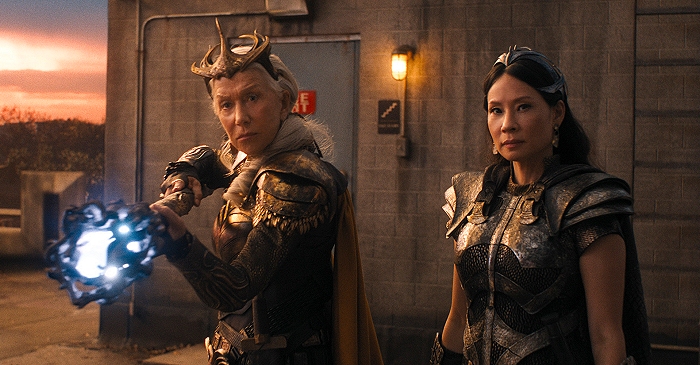 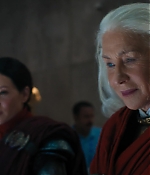 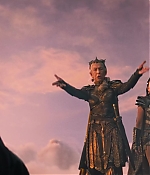 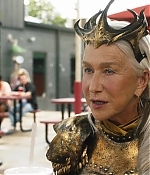 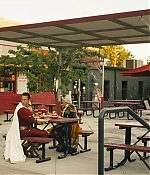 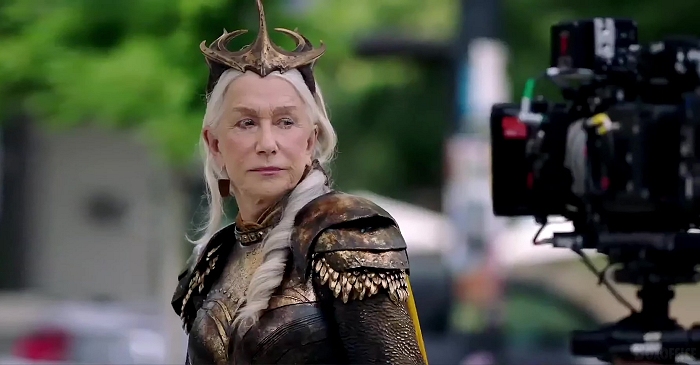 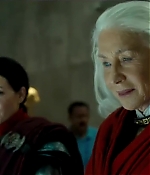 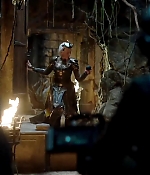 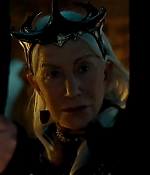 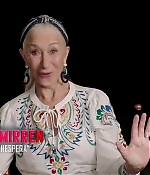