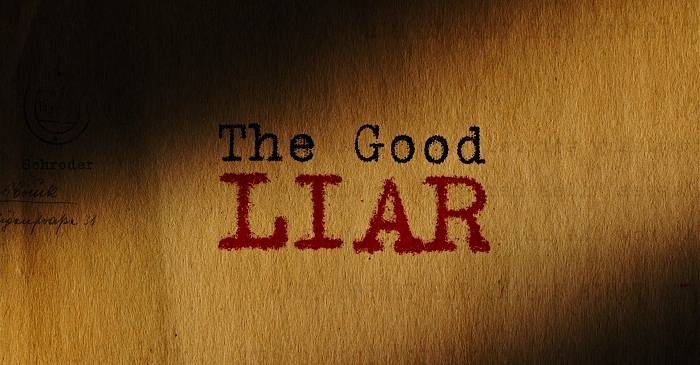 Helen Mirren’s latest film “The Good Liar” has been released through digital retailers on January 21 and on Blu-ray Disc and DVD February 04, 2020. The thriller didn’t make much of an impact when it released theaters last November. While it’s not based on masterpiece material and although everything I could tell about the story would be a spoiler (there’s one good liar in the story, but who is it? There’s a 50/50 chance, you do the math), we shouldn’t undervalue the fact that Helen Mirren and Ian McKellen have never collaborated on a film project before, and director Bill Conden gives them two meaty characters to sink their teeth into. Over 1.600 screencaptures from the Blu-Ray have been added to the photo gallery (with severe spoilers ahead), once again with many thanks to Mouza. Enjoy the updates. 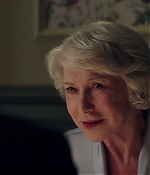 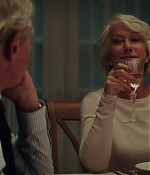 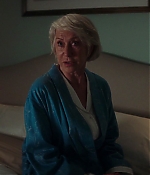 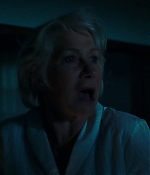 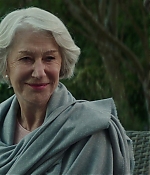 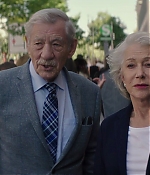 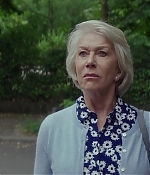 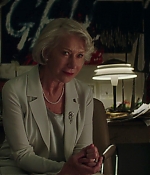 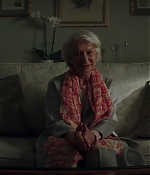 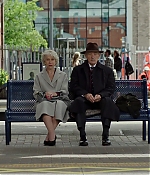 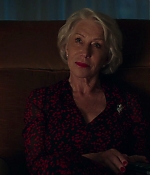 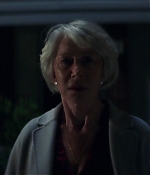 Warner Bros. Home Entertainment will release the thriller The Good Liar through digital retailers Jan. 21, and on Blu-ray Disc and DVD Feb. 4. Directed by Bill Condon, the film features acclaimed actors Helen Mirren and Ian McKellen on screen together for the first time. McKellen plays a con man who sets his sights on a recently widowed woman (Mirren) worth millions of dollars. The cast also includes Russell Tovey and Jim Carter. The film earned $16.8 million at the domestic box office. The Blu-ray and DVD will include more than 12 minutes of deleted scenes. The Blu-ray will also include the featurette âA Perfect Match: Inside The Good Liar.â

According to the Berlin International Film Festival’s official website, Helen Mirren will receive a lifetime achievement honor at the 2020 Berlin International Film Festival, the festival announced Wednesday. Mirren, who won the best actress Oscar and Golden Globe in 2007 for her performance as Queen Elizabeth II in Stephen Frears’ The Queen, will attend Berlin to receive her award Feb. 27, 2020. In addition, Berlin will screen a retrospective of Mirren’s films, including The Queen, The Long Good Friday (1980), The Cook, the Thief, His Wife & Her Lover (1989), The Last Station (2009) and The Good Liar (2019). “Helen Mirren is a strong personality whose powerful portrayals are always impressive. She surprises us time and again with her interpretation of complex characters â whether itâs Chris in Calendar Girls or Queen Elizabeth II in The Queen, her portrayals are a paradigm of strong women, and it is our great pleasure to award her the Honorary Golden Bear for her lifetime achievement,â said Mariette Rissenbeek, executive director of the Berlinale. In addition to her film work â which has included Hollywood action franchises RED and The Fast and the Furious â Mirren is one of Britain’s most acclaimed theater actress and has won numerous honors for her stage performances, including Olivier, Tony and Drama Desk Awards. In 2003, she was awarded the title of Dame Commander of the Order of the British Empire (DBE) for her services to drama.

While “The Good Liar” received a rather lukewarm recognition from critics and moviegoers alike, it’s difficult to say how – or if – Helen Mirren will be recognized by award juries during the upcoming awards season. I’d say that, despite maybe a surprise nomination at the Golden Globes, there won’t be enough steam or campaigning for the film and Mirren’s performance to be part of the circus. AARP has raised the curtain on the nominations for its 19th annual Movies for Grownups Awards, with Netflixâs “The Two Popes” leading with seven mentions, followed by the streamerâs “The Irishman” and Sonyâs “Once Upon a Time in Hollywood” with six each. Helen Mirren has received a nomination as Best Actress. The AARP also set Tony Danza to host the January 11 ceremony at the Beverly Wilshire in Beverly Hills. Earlier this month, the group set Annette Bening to receive its AARP Movies for Grownups Career Achievement Award.

With the recent promotion for “The Good Liar”, many fantastic new and additional editorial pictures have been released. For a complete overview, have a look at the previews below. 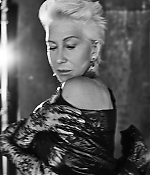 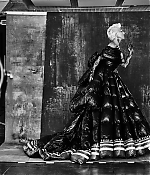 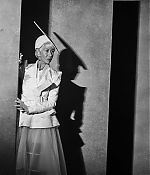 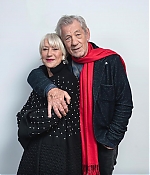 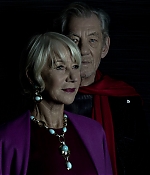 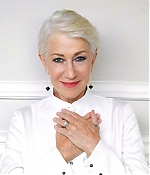 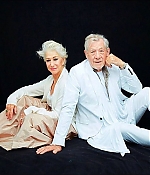 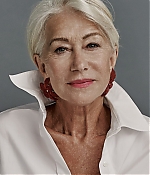