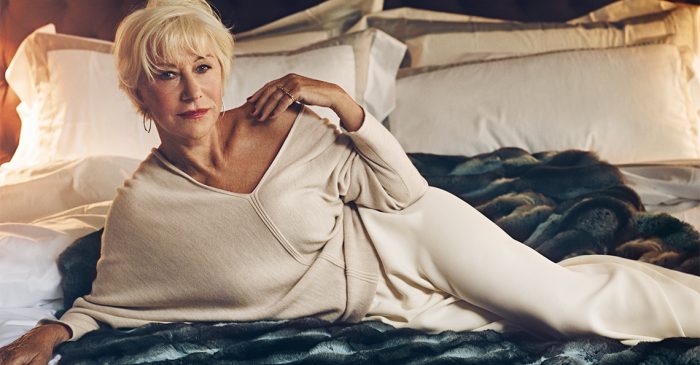 Helen Mirren graces the cover of AARP Magazine’s December 2016 / January 2017 cover. Their website not only features a stunning new pictorial but also an in-depth interview with lots of great insight on her career and living in America, traveling the US as a young theater actress, her “Collateral Beauty” co-stars and the constant pressure (or rather constant question) of eternal youth: “The best thing about being over 70 is being over 70. Certainly when I was 45, the idea of being 70 was like, “Arghhh!” But you only have two options in life: Die young or get old. There is nothing else. The idea of dying young when you’re 25 is kind of cool â a bit romantic, like James Dean. But then you realize that life is too much fun to do that. It’s fascinating and wonderful and emotional. So you just have to find a way of negotiating getting old psychologically and physically.” The full interview can be read over at the AARP website. 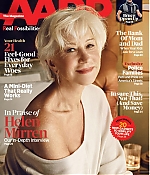 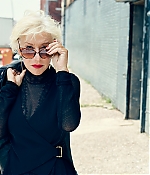 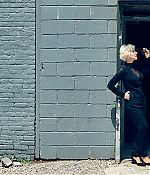 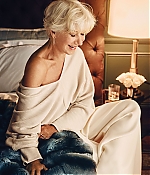 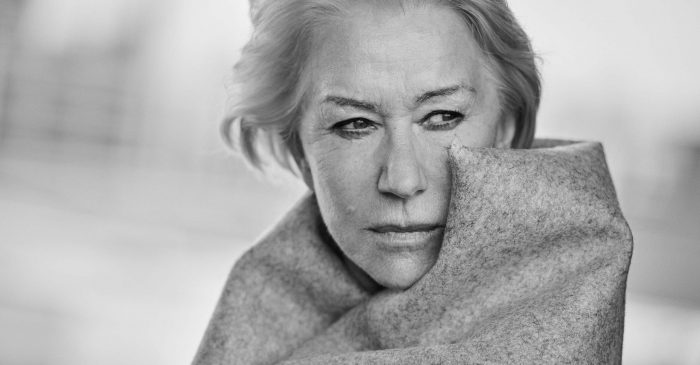 As previously reported, Pirelli Calender is continuing to maintain last yearâs tradition of photographing women to showcase a liberated and natural side of them. For this yearâs edition, 14 actresses are modeling for German photographer and director Peter Lindbergh for a series of black and white photo of the actresses without any makeup or air brushing. From Kate Winset and Nicole Kidman to Helen Mirren and Penelope Cruz, all the actresses are excited about leaving behind the tonnes of makeup that goes into creating the myth of a perfect woman. To celebrate the calendar’s unveiling, a press conference and premiere was held yesterday in Paris. With many thanks to Claudia, hundreds of pictures have been added to the photo gallery. The Lindbergh photography of Helen Mirren can be found here. 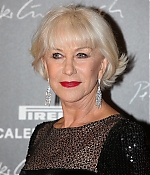 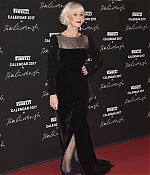 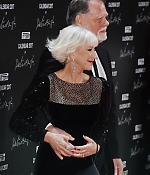 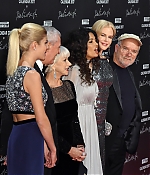 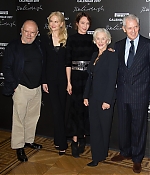 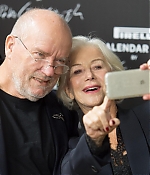 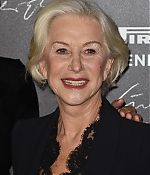 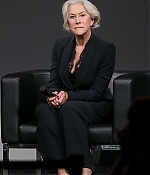 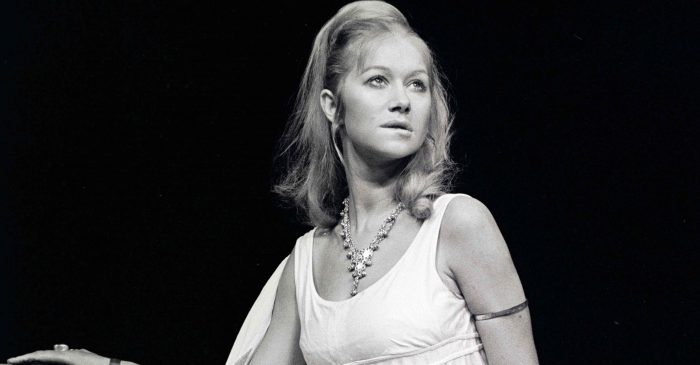 Marie Claire has posted a wonderful extensive article on Helen Mirren, featuring a couple of stage photographs and a school picture on their website: When Helen Mirren was invited to appear on Michael Parkinsonâs eponymous chat show in 1975, he must have assumed she would be one of his less contentious guests. This was her first primetime appearance and he was the doyen of celebrity interviews â how could it possibly go wrong? Yet it did â for him â as seen when the footage resurfaced on social media and went viral last August. When Parkinson blithely suggested her âequipmentâ (nodding towards her breasts) might detract from her acting, Mirren didnât simper and giggle as he clearly expected her to. Instead, quietly âenragedâ as she would later reveal, the actress â then 30 â shut down his sexist questioning with masterful aplomb: âIâd like you to explain what you mean by âmy equipmentâ, you mean my fingers? Come on, spit it out,â she urged him, before dismissing his questions as âboringâ. Now a Dame, with her latest film Collateral Beauty hitting cinemas this December, she is one of only 13 actresses ever to have achieved whatâs known as the Triple Crown of Acting â winning a Tony, Emmy and Oscar. Born Illiana Lydia Petrovna Mironova on 26 July, 1945, in west London, she was one of three children. Her Russian father Vasily, a civil servant, anglicised their names when Helen was nine. Her mother, Kathleen, was the daughter of an east London butcher who supplied meat to Queen Victoria. The family relocated to Leigh-on-Sea, Essex, when Mirren was two, because her parents felt the seaside was a nicer place to raise children. Mirren is fiercely proud of her roots. âI am still very much an Essex girl,â she said. âMy poshed-over voice was all learnt.â The complete article can be read here. 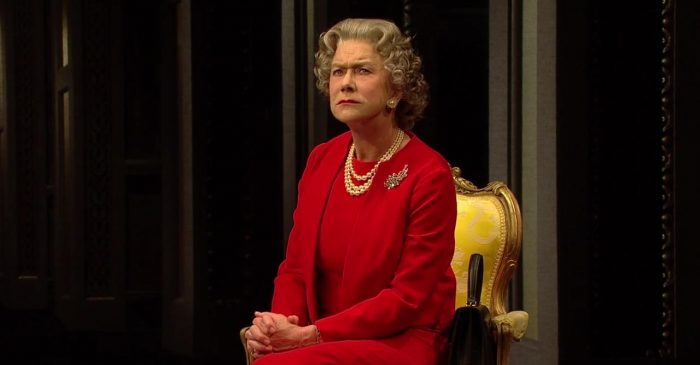 Here comes a real treat for the archives. Helen Mirren’s career will always be related to The Queen, or several queens. After all, these performances have won her the triple crown of acting – an Emmy for “Elizabeth I.”, the Oscar for “The Queen” and, most recently, the Tony Award for “The Audience” – a fictional recount of The Queen’s meetings with the Prime Ministers during her reign. Stage performances are almost impossible to find, so it’s a wonderful exception to the rule that the National Theater has broadcast and streamed various performance in the past years, including “The Audience”. Over 1.000 screencaptures from the National Theater taping have been added to the photo gallery. Enjoy. 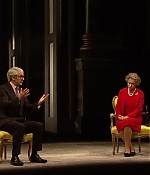 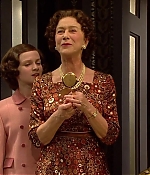 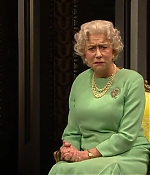 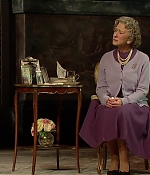 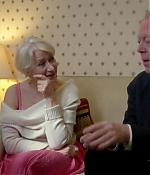 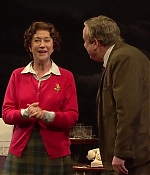 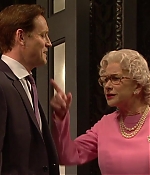 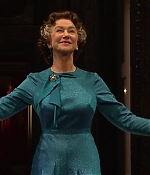 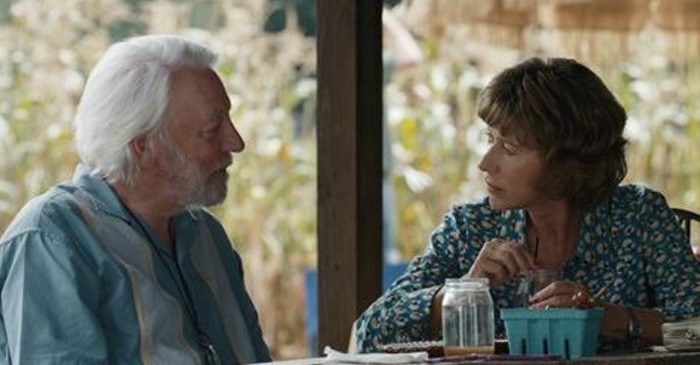 âThe Leisure Seeker,â starring Helen Mirren and Donald Sutherland as a runaway couple on a last cross-country adventure, has struck a chord among film distributors. Since Cannes, Paris-based Bac Films has scored a flurry of pre-sales on the film based solely on the script, package and Italian director Paolo Virziâs reputation as one of Italyâs top directors. Deals were signed for Australia and Canada (eOne), Germany (Concorde), Spain (Karma), Scandinavia (Scanbox), Switzerland (Filmcoopi), Greece (Strada) and Israel (Lev). Bac, which co-represents the U.S. with CAA, is expecting to close more deals at Toronto, where the first footage of the film will be shown to buyers, said Bac Filmsâ topper Gilles Sousa. The deal could include multiple territories. The Leisure Seeker combines the best of Europe and American filmmaking and storytelling. Itâs a love story that has a true universal appeal carried out by a pair of actors who are on top of their games,â said Sousa. The movie is currently in its last stretch of shooting in the States on the East Coast. Inspired by Michael Zadoorianâs eponymous novel and billed as a sort of âEasy Riderâ meets âThe Notebook,â âSeekerâ turns on a couple embarking on a twilight-years road trip from Boston to Florida in a vintage Winnebago. The screenplay was penned by Italyâs Francesca Archibugi (âLike Crazyâ) and Francesco Piccolo (âHuman Capitalâ) in collaboration with Amidon and VirzÃ¬.