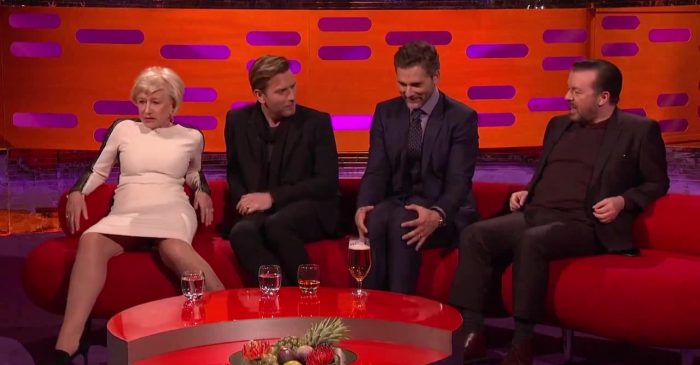 Over the past two weeks, Helen has been very busy promoting “Eye in the Sky” both in the United States and in the United Kingdom. Lots of new videos from promotional interviews and talkshow appearances – including Charlie Rose, Graham Norton, Andrew Marr and today’s This Morning – have been added to the video archive. For a complete list, have a look at the previews below. Screencaptures from all appearances have been added to the photo gallery as well. 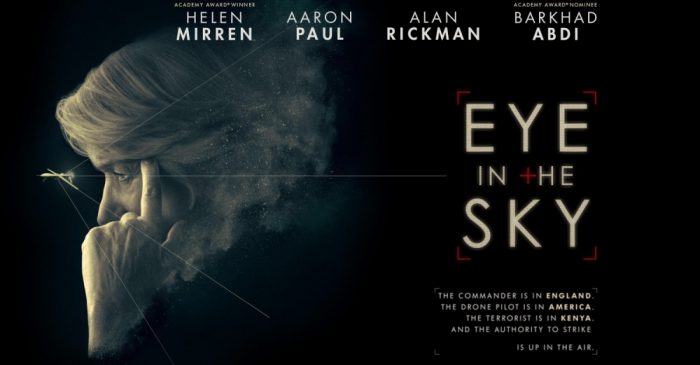 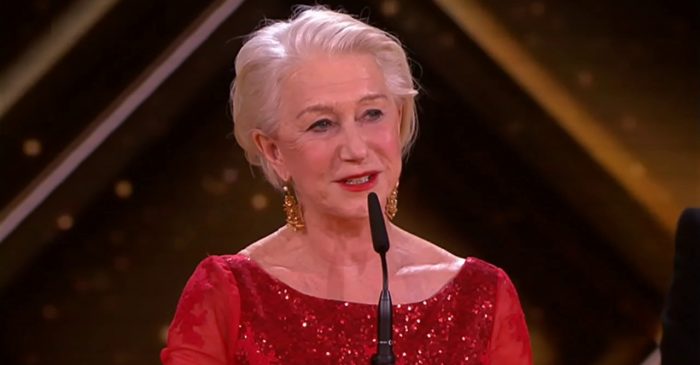 Yesterday, Helen Mirren took the stage in Hamburg, Germany, to accept the Lifetime Achievement Award of the Goldene Kamera, Germany’s biggest honor for film, television, music and culture. This appearance was a bit of a surprise since I didn’t know she was announced as a recipient, so even better to see so many new pictures. Plus, the complete segment of her honor (introduced by German “Trumbo” co-star Christian Berkel, who played Otto Preminger) can be watched in the video archive. The speech, which has been dubbed in German but is still possible to be heard, featured some wonderful remarks on being an emigrant herself and thanking her German dubbing voice for giving half her performance. 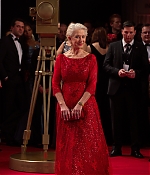 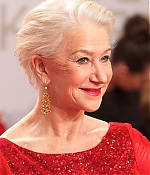 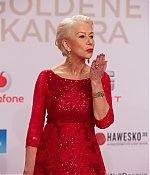 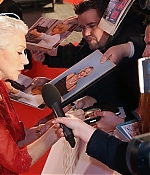 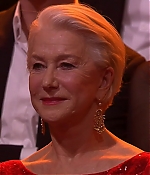 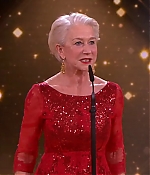 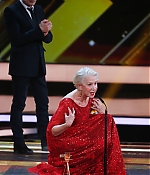 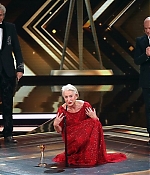