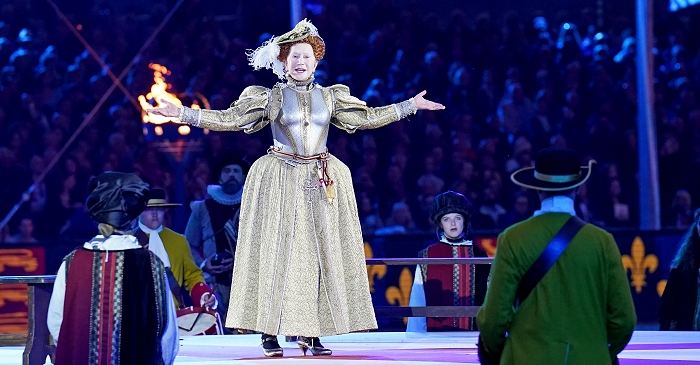 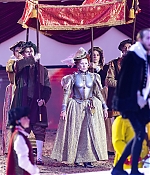 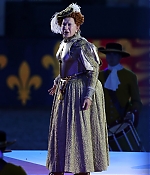 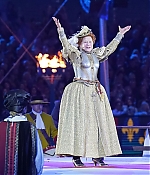 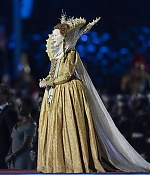 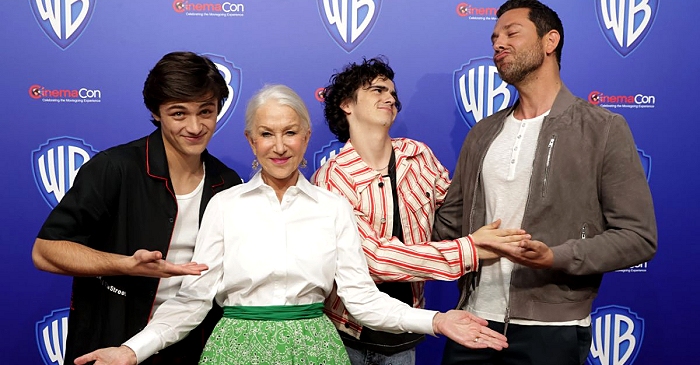 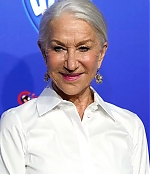 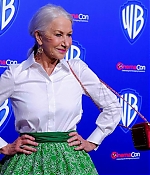 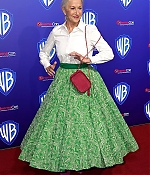 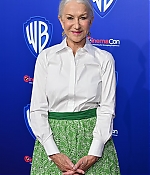 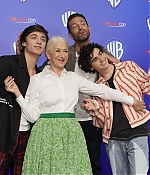 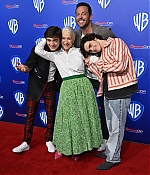 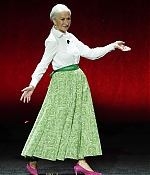 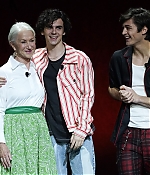 This week, Helen was busy promoting the (limited) theatrical release of “The Duke”, which will be shown in New York and Los Angeles starting April 22. In New York, there was a screening hosted by Sony Pictures Classics & The Cinema Society at Tribeca Screening Room on Tuesday as well as a screening and Q&A at the MoMa hosted by the Lincoln Center. Pictures from both appearances have been added to the photo gallery. 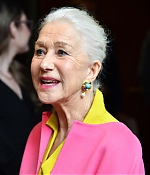 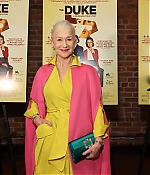 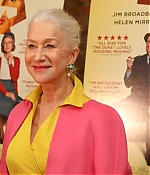 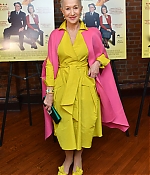 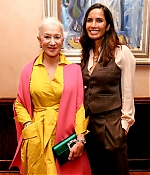 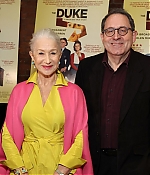 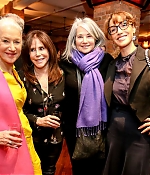 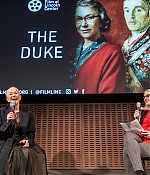 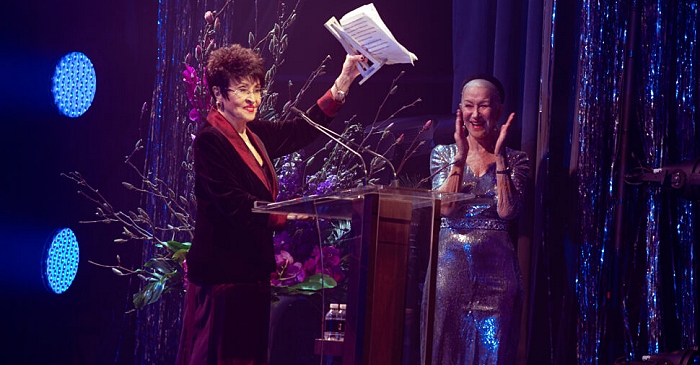 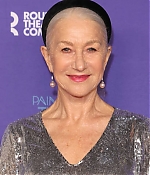 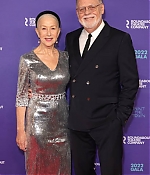 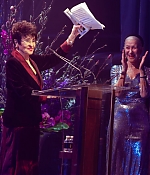 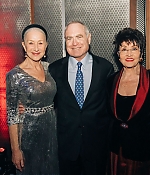