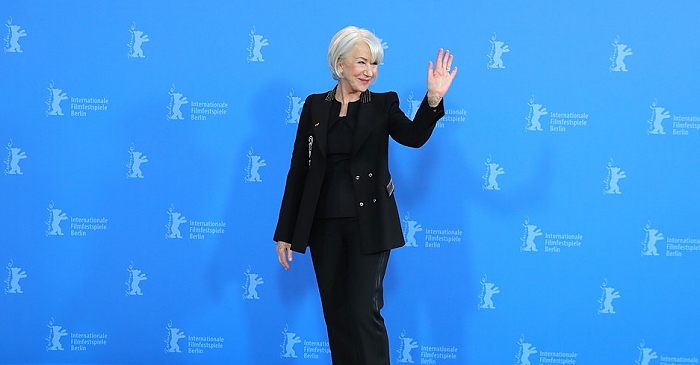 Today, Helen Mirren has attended a photocall and press conference at the Berlin Film Festival before receiving an Honorary Bear this evening. Pictures from both events have been added to the photo gallery with more to follow. Stay tuned and enjoy. 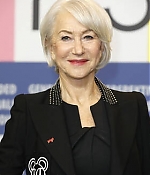 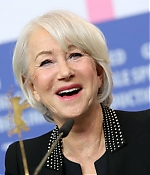 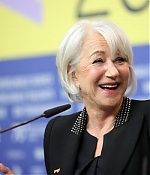 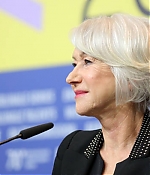 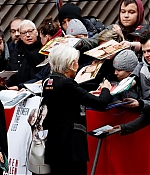 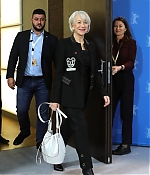 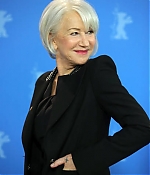 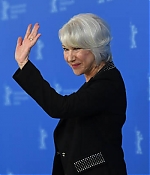 Tomorrow, Helen Mirren will receive an Honorary Bear at the 70th Berlin Film Festival. Today, she already visited a couple of public functions in Germany’s capitol city surrounding the long-running festival. She was greeted by the city’s major at the Town Hall, attended a press junket as well as the Berlinale Talents conversation. Throughout the week, the festival will show “The Queen”, “The Good Liar”, “The Long Good Friday”, “The Last Station” and “The Cook, The Thief, His Wife and her Lover” to celebrate Helen Mirren’s legacy. Check back tomorrow for more pictures and videos from the festival. 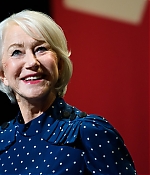 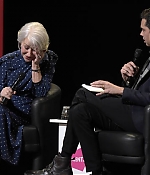 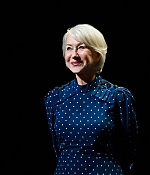 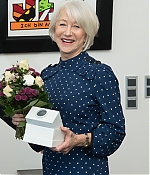 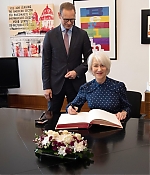 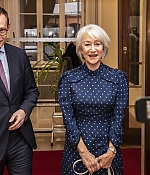 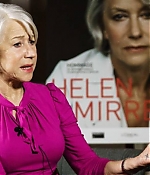 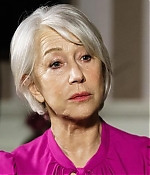 A star studded line up in the Kiln Cinema will combine a screening and Q&As in support of the Kilburn arts centre. Jim Carter has once again called upon famous friends and colleagues to help him support his local theatre the Kiln. Over the years, the West Hampstead actor has arranged sold out talks and screenings with A list stars – with ticket proceeds going towards the Kilburn arts centre. Next up, Dame Helen Mirren will be in conversation with the Downton Abbey star on February 16 at 5pm. She will discuss her stellar career from stage to screen roles, such as her Academy award winning performance in The Queen. The event takes place in Kiln Cinema at 5pm and tickets at Â£125 and Â£95 will support the Kiln’s innovative productions at prices that make theatre available to the local community. Then on February 23, at 4pm Jim Carter hosts a screening of the 2014 film Pride, followed by a Q&A with its writer Stephen Beresford, director Matthew Warchus and eight of its stars. Andrew Scott aka the ‘hot priest’ from Fleabag, Bill Nighy, Dominic West, Paddy Considine, Freddie Fox, Jess Gunning, George MacKay, Liz White and Carter’s partner Imelda Staunton will be on stage to talk about the film which is set in the summer of 1984.

London is among the cities taking part in the Worldâs Big Sleep Out, aiming to raise Â£38m. Dame Helen Mirren read bedtime stories to a crowd camped in Londonâs Trafalgar Square overnight, part of a global effort to raise cash to tackle homelessness. The actress was among the high-profile names supporting the Worldâs Big Sleep Out event, alongside actor Will Smith in New Yorkâs Times Square. Survival bags were set up as supporters braved the cold as part of the global drive to raise 50 million US dollars (Â£38 million) for homelessness charities. Among those sleeping out overnight in London was ITV News presenter Julie Etchingham. The Worldâs Big Sleep Out Campaign was created by Josh Littlejohn, the co-founder of the charity Social Bite which is based in Scotland. Sleep outs were also taking place in Edinburgh, Cardiff and Dublin, as well as across the globe in Brisbane, LA, New York and Chicago â with organisers expecting 50,000 people to take part in total. 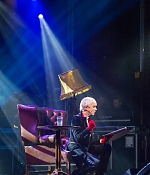 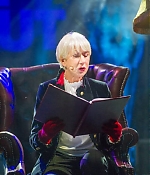 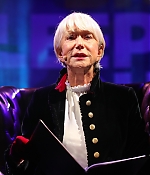 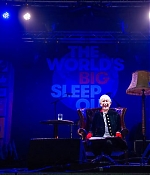 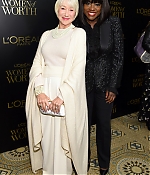 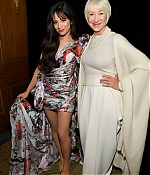 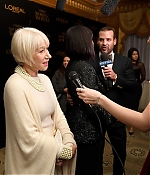 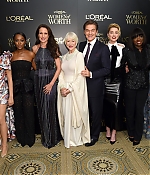 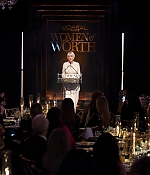 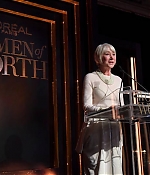 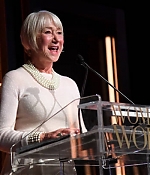 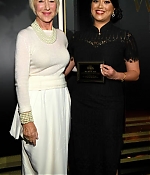