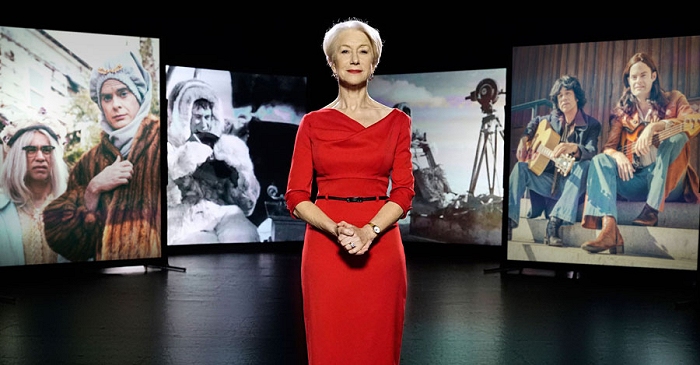 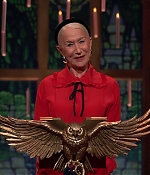 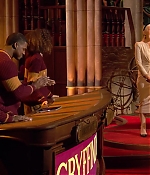 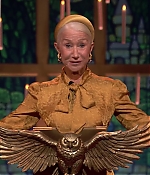 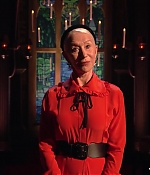 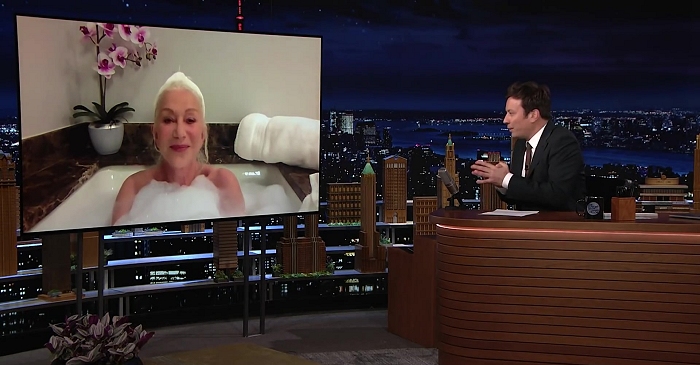 In the new Amazon science-fiction series âSolos,â Helen Mirren plays a senior citizen who decides to take a one-way ticket to the farthest reaches of the universe. Joining TODAY live, the actress also talks about finally achieving a longtime career goal â being in a car chase in the upcoming film âF9â â and reflects on a 1975 interview when she was critical of a âboringâ question. The video can be watched above and in the video archive, HD screencaptures have been added to the photo gallery. 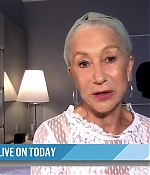 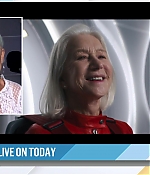 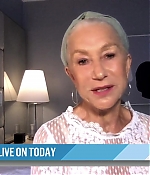 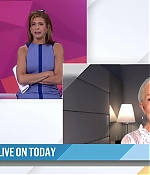 Amazon Prime Video announced today that the highly anticipated Amazon Original anthology series Solos, created by David Weil and starring Academy Award-winning actors Morgan Freeman, Anne Hathaway and Helen Mirren, Emmy Award-winning actor Uzo Aduba, Nicole Beharie, Anthony Mackie, Dan Stevens, and Constance Wu will premiere on May 21 exclusively on Prime Video. The seven-part anthology series explores the strange, beautiful, heart-breaking, hilarious, wondrous truths of what it means to be human. The series spans our present and future and illuminates that even during our most isolated moments we are all connected through the human experience. These character-driven stories contend that even during our most seemingly isolated moments, in the most disparate of circumstances, we are all connected through the human experience. Amazon Studios’ Solos is executive produced by Weil and Laura Lancaster with Pixie Wespiser serving as a producer. Weil makes his directorial debut, helming three episodes. Sam Taylor-Johnson directs and executive produces two episodes. Additional directors include Zach Braff and Tiffany Johnson.