Helen Mirren has promoted her involvement with The Prince’s Trust and its upcoming awards ceremony on today’s Good Morning Britain. She also talked about the pressure on young actors today because of the scrutiny of social media – so it’s quite telling that GMB chose to go with “Helen Mirren ” as their video headline. Go figure! Mirren explained itâs been amusing to run into the family since The Queen was released, and that Harry and William, in particular, seem to enjoy the oddness of it all. She said, âPrince Charles is very, very tactful. Harry and William have mentioned it to me and have been very funny and very cool about it.â Harry, she noted, likes to make jokes about it: âI think Harry once said, when I was at an awards ceremony, he said, âAnd Granny is here.ââ How does Mirren feel about being called acting royalty? Of her reaction when faced with that description, she said, âMaybe for the first one second and then very quickly I disabuse them of that fact!â Screencaptures from the programme have been added to the photo gallery and the video has been archived as well. 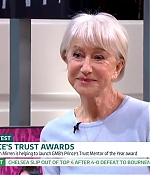 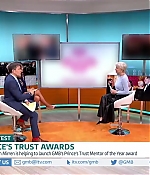 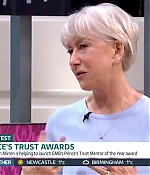 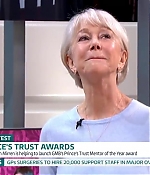 Lots of new appearances pictures and magazine scans have been added to the photo gallery. In the past week, Helen picked up her Lifetime Achievement Award at the 17th Annual Movies For Grownups Awards. On Thursday, she was among the celebrity guests at the Prince’s Trust “Invest in Futures” Pre-Dinner. And yesterday, she attended “Lorraine”. Among the scans, a great new article in the British Vogue and newspaper articles on the releases of “The Leisure Seeker” and “Winchester” have been uploaded, with many thanks to Alvaro for the contribution. 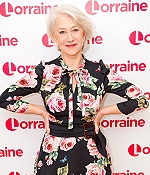 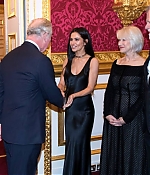 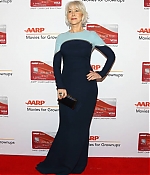 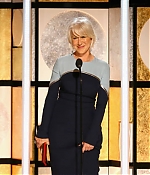 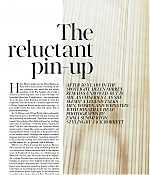 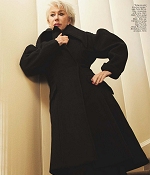 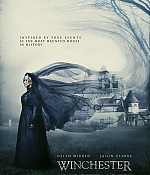 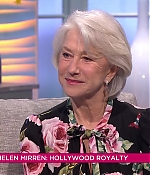 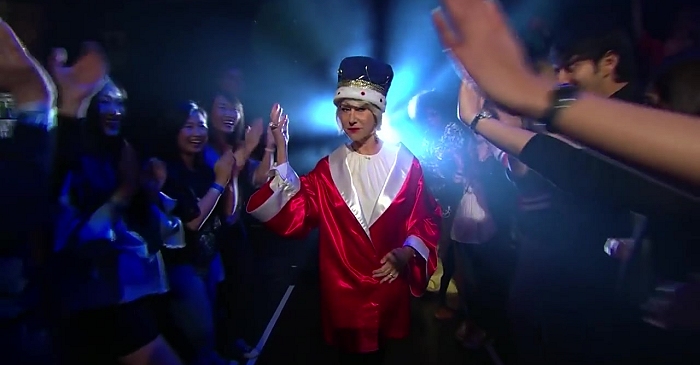 Once again, it’s been a busy week for Helen Mirren. After finishing the press tour for “The Leisure Seeker”, there was no time to rest with the promo tour for “Winchester” ready to go. On Wednesday, Helen has been a guest on The Late Late Show with James Corden, participating in a very entertaining drop-the-mic contest. There are also numerous new press junkets of Helen and Jason Clarke promoting the film and a couple of new editorials, teasing a stunning appearance in this week’s VOGUE. So stay tuned. 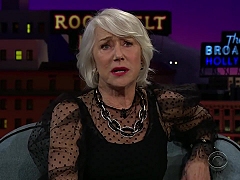 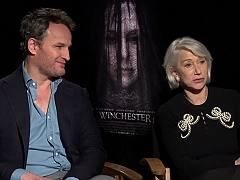 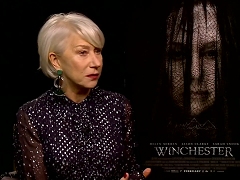 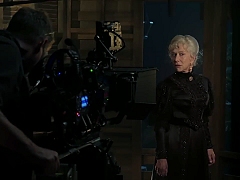 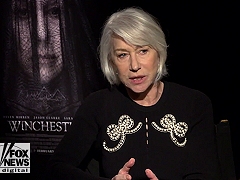 Today, Helen Mirren has been a guest on “This Morning” to promote the upcoming theatrical release of “Winchester” and sharing an usual ghost story from her wedding night. The appearance can be watched above and in the video archive. Pictures and screencaptures have been added to the photo gallery. 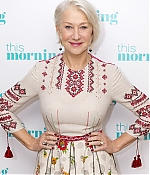 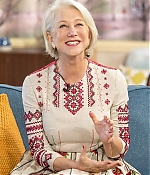 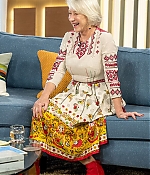 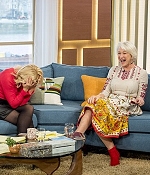 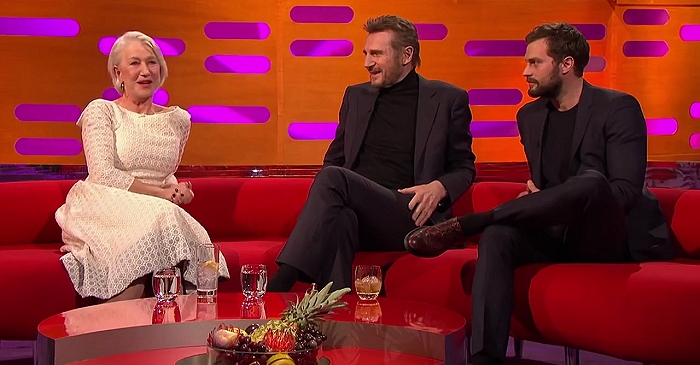 Yesterday, Helen Mirren was among the guests on Graham Norton’s broadcast to promote the theatrical release of “Winchester”. Also on the show was former boyfriend Liam Neeson – sharing a couple of stories about meeting in Ireland while filming “Excalibur” and taking the train from Dublin to Belfast. The other guests were Jamie Dornan and Sigrid. This has been a fun interview, nothing special though, except a first look at either the final American poster or the UK poster for “Winchester”, which looks quite cool. You can watch the full show in the video archive, screencaptures have been added to the photo gallery. 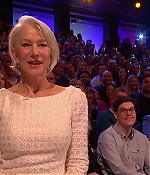 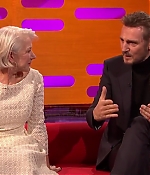 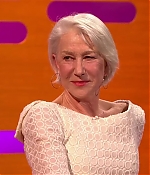 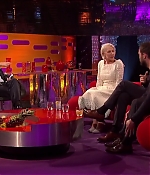