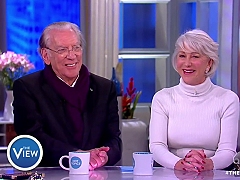 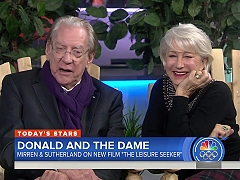 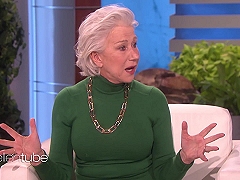 On January 10 and January 12, Helen Mirren has been a guest on The Ellen DeGeneres Show as well as on The Today Show and The View, the latter two with Donald Sutherland. The Ellen interview is funny as always, especially with Helen reminiscing on age, while the interview by Whoopi Goldberg on The View is quite emotional. Be sure to check them out. 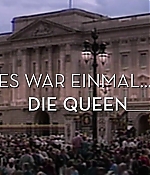 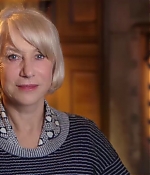 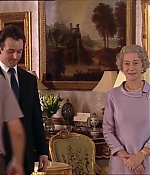 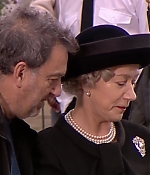 Tonight, the German/French culture channel Arte will broadcast “The Queen” as part of their Summer program dedicated to the British monarchy. After the film, a new documentary airs, entitled “Es war einmal… The Queen” (“One upon a time… The Queen), which chronicles the making of the 2006 film and features interviews with director Stephen Frears, actors Helen Mirren, Michael Sheen, Alex Jennings, Roger Allam, as well as Peter Morgan, Alastair Campbell, Robert Lacey, Andy Harries and editor Lucia Zucchetti. Alongside these new interviews, lots of footage from the making of the film is used. It’s a wonderful documentary on one of Helen’s key roles of her career – the performance that put her on the spot as a world-renowned actress after years in the theatre and on television. The full program can be watched in the Arte Mediathek and tonight on Arte. 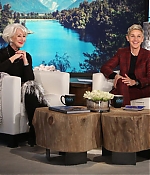 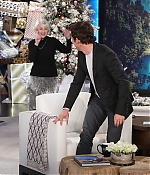 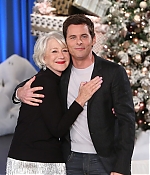 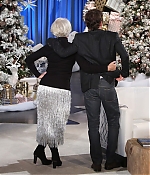 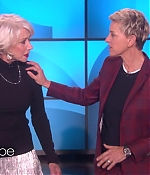 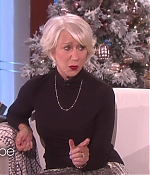 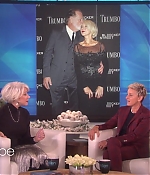 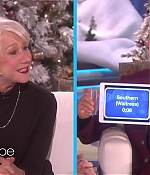 This morning, Helen Mirren was a guest on Ellen DeGeneres’ show to promote the theatrical release of “Collateral Beauty”. She participated in a funny opening, talked about “Fast 8”, husband Taylor Hackford, her last appearance at the Cannes Film Festival – surprised the second guest James Marsden and also played a round of “Heads Up”. Three video from Ellen’s site can be found after the cut.

END_OF_DOCUMENT_TOKEN_TO_BE_REPLACED 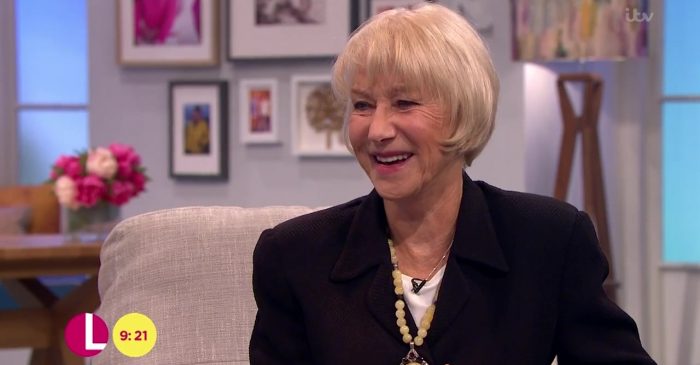 This morning, Helen Mirren stopped by on her way to Cannes Film Festival to talk to Lorraine about why she’s going to be playing the Queen once again in a special production of The Audience. The full interview segment as well as screencaptures have been added to the video and photo archives. 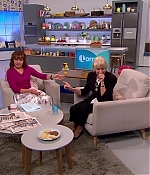 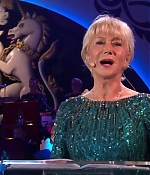 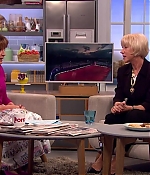 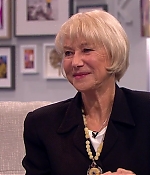 Benedict Cumberbatch and Helen Mirren are among a wealth of theatre stars to join the line-up for a live TV broadcast marking the 400th anniversary of Shakespeareâs death. Shakespeare Live! From the RSC will be broadcast live from the Royal Shakespeare Theatre in Stratford-upon-Avon, featuring theatrical performances of his works and other pieces inspired by them. Anne Marie Duff, Simon Russell Beale and Antony Sher have now signed up to take part in the show, which as previously announced will be hosted by David Tennant. Also joining the already-confirmed stars Judi Dench and Ian McKellen are David Suchet, Harriet Walter and Rory Kinnear, in addition to Roger Allam, Pippa Nixon, John Lithgow and Alexandra Gilbreath.

Confirmed performances include Rufus Hound and Henry Goodman singing Brush Up Your Shakespeare from the Taming of the Shrew-inspired musical Kiss Me Kate, as well as a rendition of Tonight from West Side Story by musical theatre students from around the UK, which will be choreographed by Will Tuckett. The cast of CBBC show Horrible Histories will also take part in the broadcast, alongside musical comedian Tim Minchin, Midlands Youth Jazz Orchestra and the Orchestra of the Swan. Shakespeare Live! From The RSC will be directed by Gregory Doran, and will air on BBC2 on April 23 at 8:30pm. It will also be broadcast live to more than 350 cinemas nationwide.