Our next spotlight is the ill-fated “Teaching Mrs. Tingle”, Kevin Williamson’s 1999 high school thriller / soap opera. To learn more about the project, visit the career page. Stills, screencaptures and on-set pictures have been added to the gallery. The theatrical trailer tv spots, b-roll, interview and four clips have been added to the video archive. 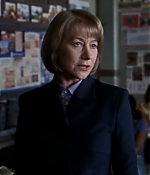 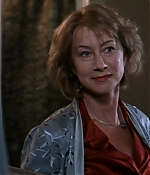 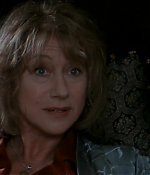 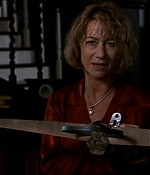 Helen Mirren is in talks to co-star with Bryan Cranston in the biopic âTrumbo,â which is based on the life of blacklisted screenwriter Dalton Trumbo. Jay Roach is attached to direct with Michael London producing through his Groundswell Productions banner, along with Janice Williams and John McNamara. Considered one of the great screenwriters of his time, Trumbo saw his career come to a halt when he was blacklisted after he refused to testify before the House Un-American Activities Committee (HUAC) in 1947 during the committeeâs investigation of communist influences in the nation. He continued writing under pseudonyms and won two Academy Awards while blacklisted. He resumed his career under his own name after the blacklist effectively ended after 1960. His credits include âRoman Holidayâ and âSpartacus.â No production date has been set and the film is still looking for a distributor.

After covering Helen’s most recent work, let’s go some 42 years back, to Ken Russell’s “Savage Messiah”, in which Helen played a passionate suffragette. To learn more about the project, visit the career page. Stills, screencaptures and on-set pictures have been added to the gallery, and three clips, alongside its theatrical trailer have been added to the video archive. 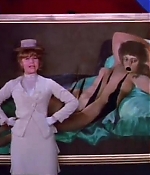 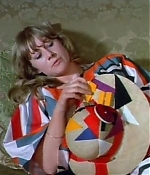 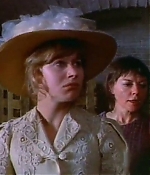 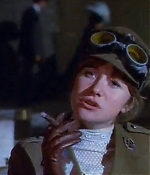 Today’s spotlight is a double pack as we cover both R.E.D. and R.E.D. 2. The comic adaptation features Bruce Willis, John Malkovich, Morgan Freeman and Helen Mirren as retired agens who reconnect for one last job. They reunite (minus Freeman) in the sequel to fight against nuclear weapons and Anthony Hopkins. The first one I enjoyed dearly, the second left me disappointed. To learn more about R.E.D., visit the career page. Stills and Blu-Ray screencaptures have been added to the gallery, alongside lots of videos, including trailers, television spots, interviews and three clips, all to be found in the video archive video archive.

For more information on R.E.D. 2, visit the career page. The gallery has been updated with stills, Blu-Ray screencaptures as well as captures from the special features. Again, lots of video clips – including trailers, interviews, bloopers and deleted scenes, have been added to the video archive video archive. Additionally, there are clips from public appearances to promote both films, including the Comic Con and the premieres in New York, Los Angeles and London.

Our next spotlight is Terry George’s controversial 1996 drama “Some Mother’s Son”, in which Helen plays a mother whose imprisoned son goes on a hunger strike. To learn more about the project, visit the career page. Stills and screencaptures have been added to the gallery, and three clips, alongside its theatrical trailer have been added to the video archive. Additionally, a video of Helen and Terry George promoting the film on Charlie Rose’s show has been added as well. 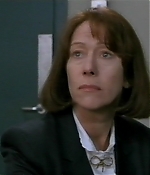 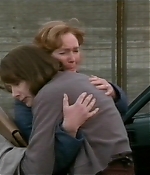 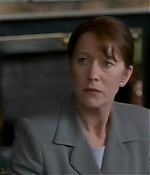 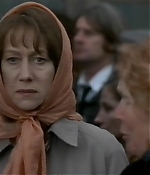